But which one is the public’s favorite?

According to a poll published by Radio Times, Connery was chosen by the public, with 56% of the votes among 14,000 respondents online.

The search was divided into several rounds, which pitted the actor against the actor for the audience to choose the winner.

So, do you agree with the classification?

Universal Pictures Brasil released today (10) a new national poster for the upcoming ‘007 – No Time to Die’, indicating the October 2021 premiere in theaters. 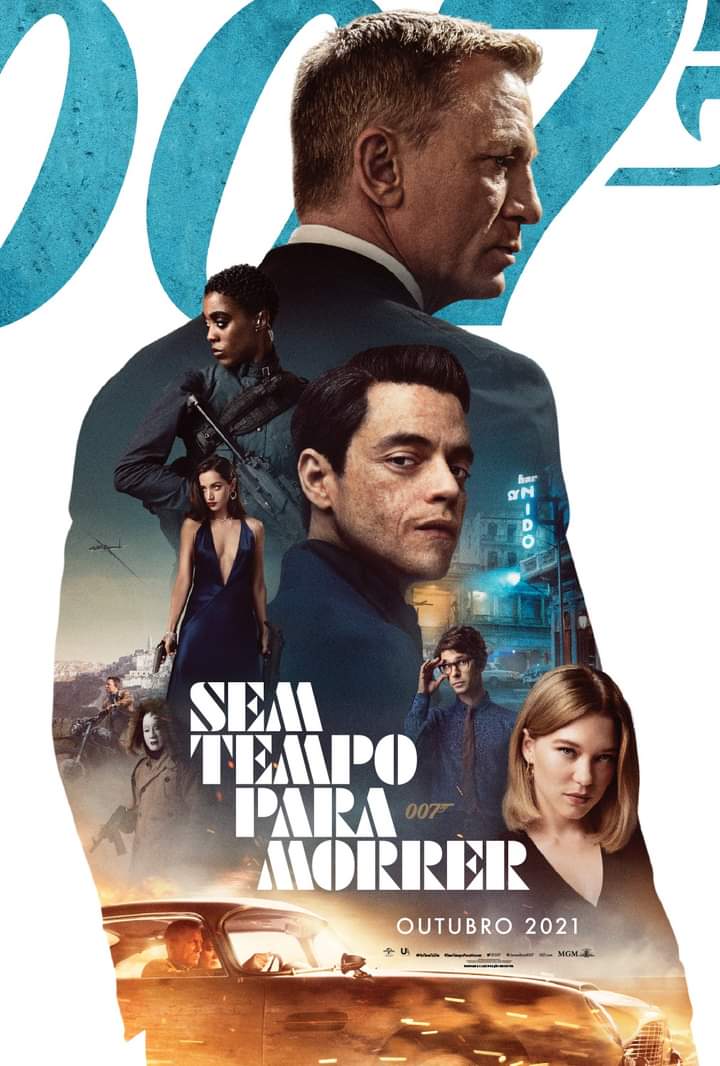 It should be remembered that the feature film, which marks the farewell of star Daniel Craig of the character, still runs the risk of being sold to streaming rather than being shown on the big screens.