A common characteristic achieved by most of Walt Disney’s entertainment, especially in the 1950s and 1960s period, is the need for large presentations thanks to the high level of cultural identity they achieve. Mogli – The Wolf Boy, Robin Hood, Peter Pan, and more have established themselves as staple films in the childhoods of many for their songs, colors, and heroes.

Its villains have such definitions as well, many of the company’s most iconic have emerged during this time period and have been immortalized by the same characteristics mentioned and with the added ingredient of being evil for the sake of it. From Maleficent to Captain Hook, Disney presented an exemplary work in which its antagonists could perform very base deeds (when you stop and think about it) without being censored by the public of the time.

Of this set, the one that immediately stands out could not be other than Cruella De Vil, the eternal enemy of the charismatic puppies of 101 Dalmatians. By 1961, Mickey’s studio was already a more than dominant force in the world of Hollywood animation, famous mainly for the miracle achieved with Snow White and the Seven Dwarfs in the 1930s. 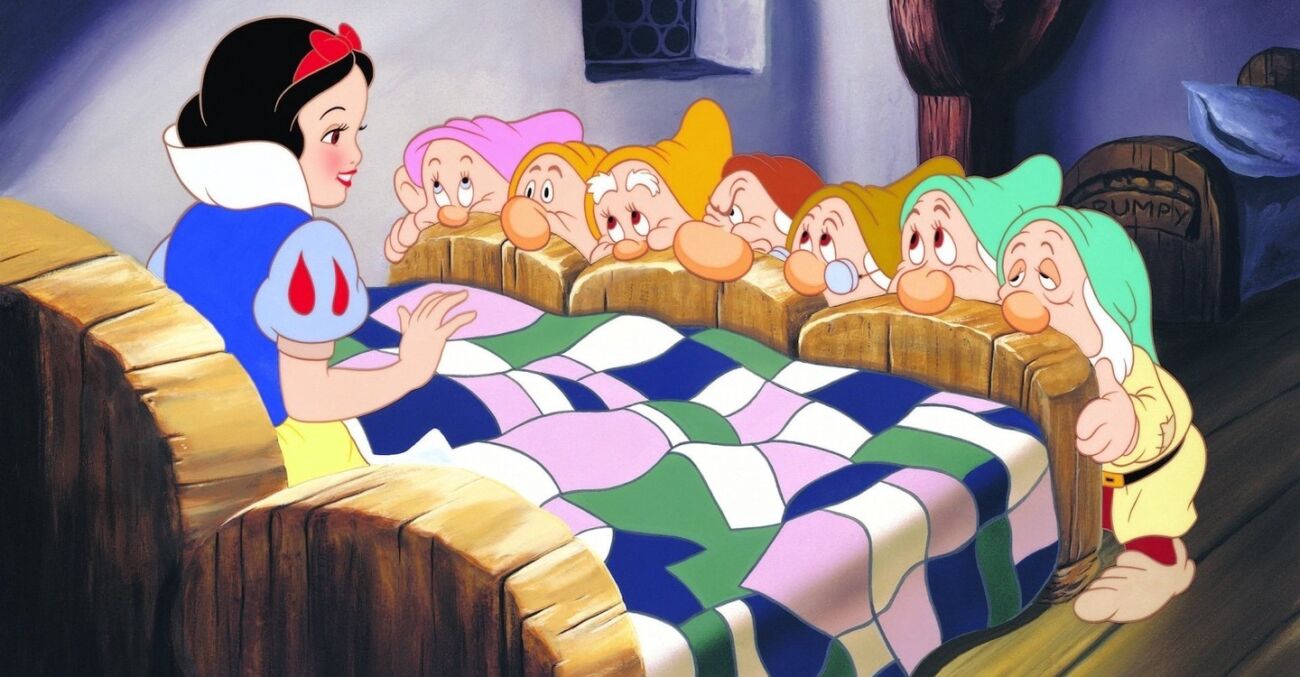 A strategy common to all of his productions was to adapt existing books or famous stories (in that sense, fairy tales were favorites) for the animated format, much like most feature films of the time that aimed at famous or prominent books. for your scripts. Around 1956, 101 Dalmatians was published, written by Dodie Smith, aimed at children.

It was the second novel published by the author, who in 1949 had already published I Capture the Castle, a work narrated from the point of view of a young protagonist who lives with her family in a ruined castle, while the clan is also suffering. financial difficulties, during the years 1930. It is a work which generates analyzes until our days, because it can be interpreted at the same time as an intrigue of children and youth related to the period of publication, as a commentary on intrigues led by adolescent characters.

Finally, when the year 1956 arrives, Smith already has some experience to launch his definitive work. Some of the inspiration came from the private life of the writer, who raised nine Dalmatians at home, and this is noticeable in the book’s narrative style, which is based on a point of view of the aforementioned dogs in which they interpret humans as their pets. pet. 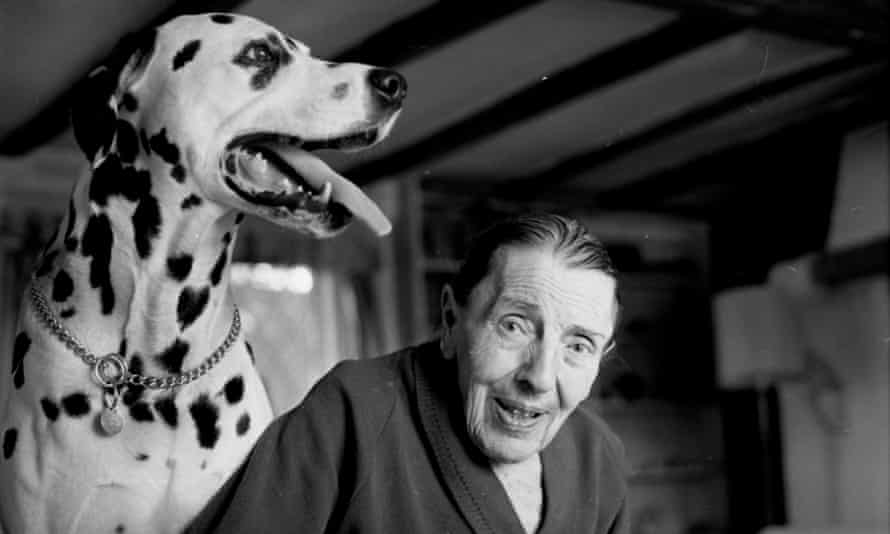 An approach that sort of passed on to animation mostly in the initial part where Pongo tries to pick a partner for Roger (who doesn’t appear in the book, being replaced by Mr. Dearleys). The famous Cruella also figures as the antagonist of the work, staying very true to what was portrayed in the adaptation both in personality and in the goal of having the long-awaited fur coat.

As would become common for Disney decades later, 101 Dalmatians was born out of an environment in crisis; Sleeping Beauty had not achieved the box office success it had expected in 1959, and an internal stream that advocated focusing less on animation and more on live action and theme parks grew in popularity. Even since then, there has been the eternal threat of shutting down the animation department for good.

Whatever the next project, it will have to face a difficult reality: in order to avoid another failure, the current budget is much more contained. Thus, the production team had to work with photocopy technology for the first time. It was important for the company because until then the animation model used was of the handmade type; this option was expensive because it required more artists, colorists, and more materials to draw and paint every frame in the movies. 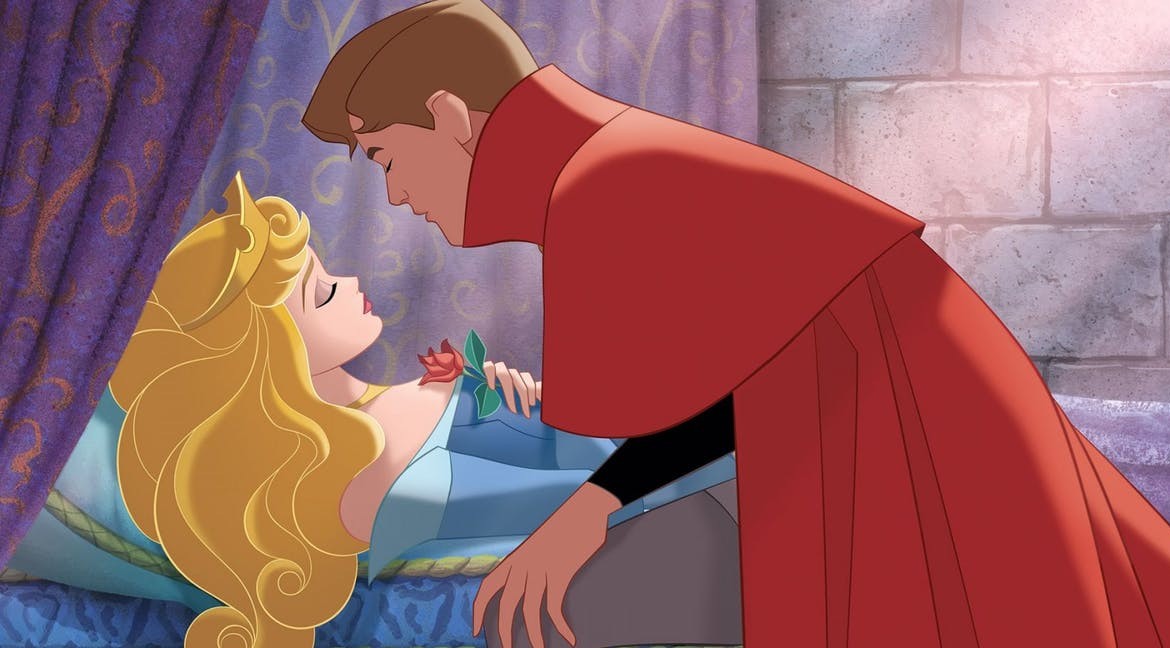 “Sleeping Beauty” was a financial fiasco for the studio

The purchase of the adaptation rights to Dodie Smith’s book occurred immediately after Walt Disney read the work and it is said that the author herself wanted Mickey’s Studios to be responsible for the adaptation. from his work. Three names were hired in the direction of the project, which was common in animation at the time, and two of them were responsible for the studio’s big productions a few years before.

Clyde Geronimi directed The Adventures of Peter Pan and Pinocchio; Hamilton Luske, who had Cinderella and Alice in Wonderland on the program; completing the set with a still somewhat inexperienced, in the realm of directing at least, Wolfgang Reitherman who a few years later would be considered one of the heaviest names in Disney animation.

The final script format retained much of the basic material, only changing Pongo’s dynamic with his partner, who in the book is not Prendinha and it is only a third dog that appears during the plot. Other small details related to the secondary characters can also be observed, as in the film there is only one babysitter for the puppies when they were two originally or the change of the name of the henchman Saul (in the books) in Horacio.

After its January 1961 release, 101 Dalmatians has become the highest-grossing animation in history so far, nearly becoming the biggest box office that year without the Guns of Navarone released a few months later. Still, the performance was positive enough to save the animation department.

Culturally, the film delivered an unforgettable villain, both in looks and grimaces (inspired by actress Tallulah Bankhead) and looks that, for a child who was going to watch it, could easily provoke fear and apprehension, as in the conception of Hell. Cruella’s Hall Castle and the entire final sequence in which the same dog relentlessly chases dogs along the roads of the English countryside.

The legacy of productions from this brand is also known as one of the most extensive at Disney having generated a direct sequel in 2003, an animated series between 1997 and 1998, a live action version in 1996 with a sequel in 2000 and a new animation series in 2019. In addition, more recently, a prequel that reinvents the origin of Cruella was also produced with a sequel already confirmed.