‘Cruella’ stunned viewers with the naughty fashion embodied by Emma Stone. Between breathtaking dresses and a sort of Banksy imprint, knowing the origins of such an iconic villain of the Disney universe has made many fans of the Mickey Mouse franchise dream of knowing the past of other villains – a theme that has already been a little worked. in the franchise ‘Descendents’ and more openly in the feature films of ‘Malévola’. Come see some of the best villains who could win a solo movie!

He’s small and arrogant, but there’s something sweet about him, and it’s not just the title. The Sweet King is one of those charismatic Disney villains whose past we know little about. How did he become governor of all? Why has he become so bitter in life? How did he acquire the autonomy to choose the runners? If he won a live-action, he might even be played by Danny DeVito. 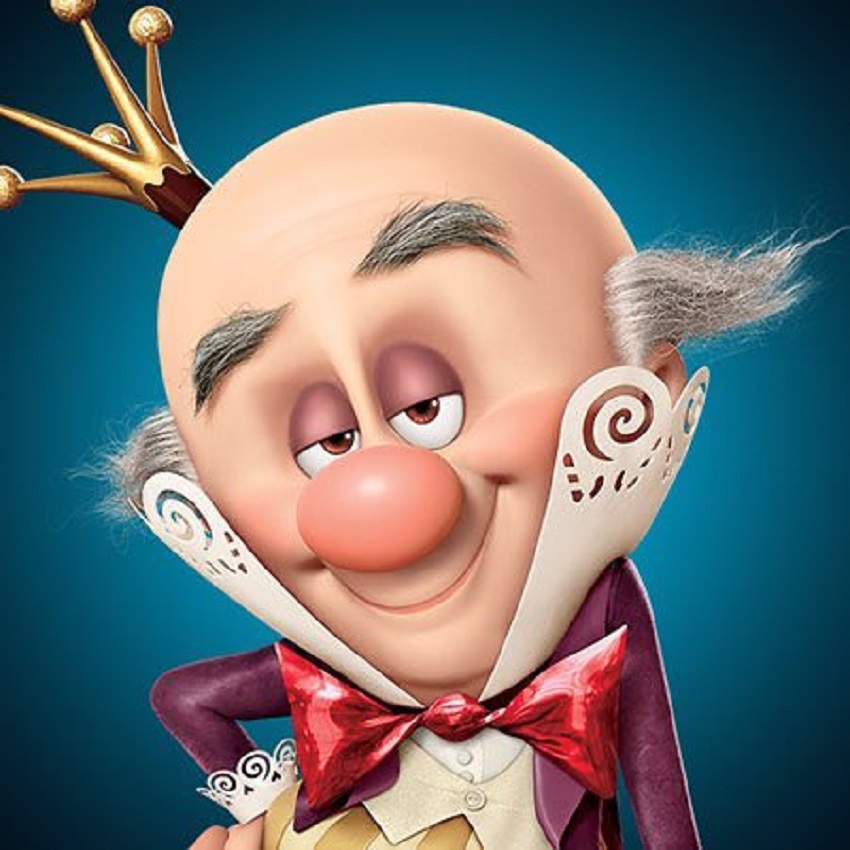 Okay, “Enchanted” is half animation, half live-action, but the real thing is that we don’t know much about Queen Narissa and how she learned to master so many spells and poisonings. It could be really cool to know a little more about his past, right? 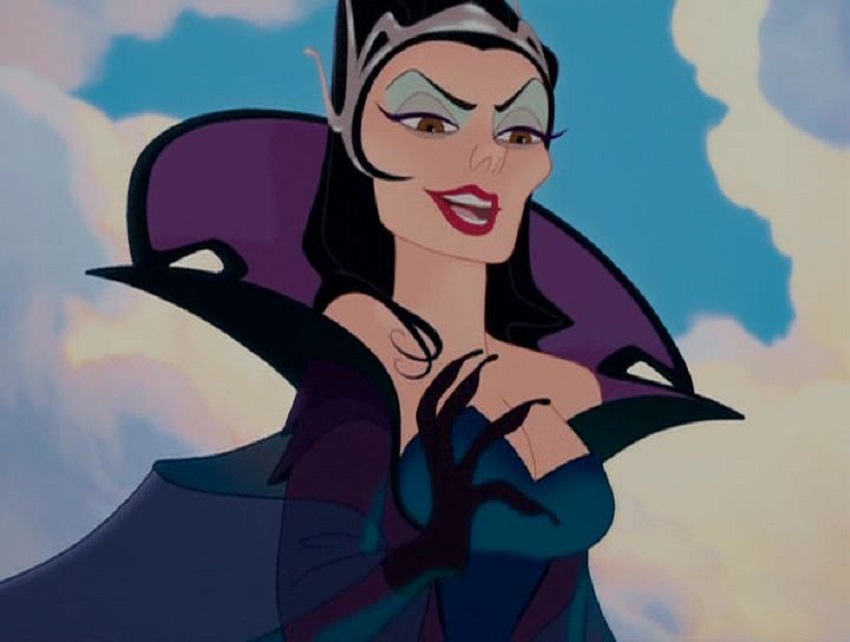 There are plenty of theories as to whether Sid really is a villain, after all he would just be a kid who plays toys a little more enthusiastically. Buzz and Woody Horror, finding out more about how or why Sid became that mean kid would be pretty cool, even to find out the reason for his fascination with modifying his own toys. He could even be played by Will Pouter … 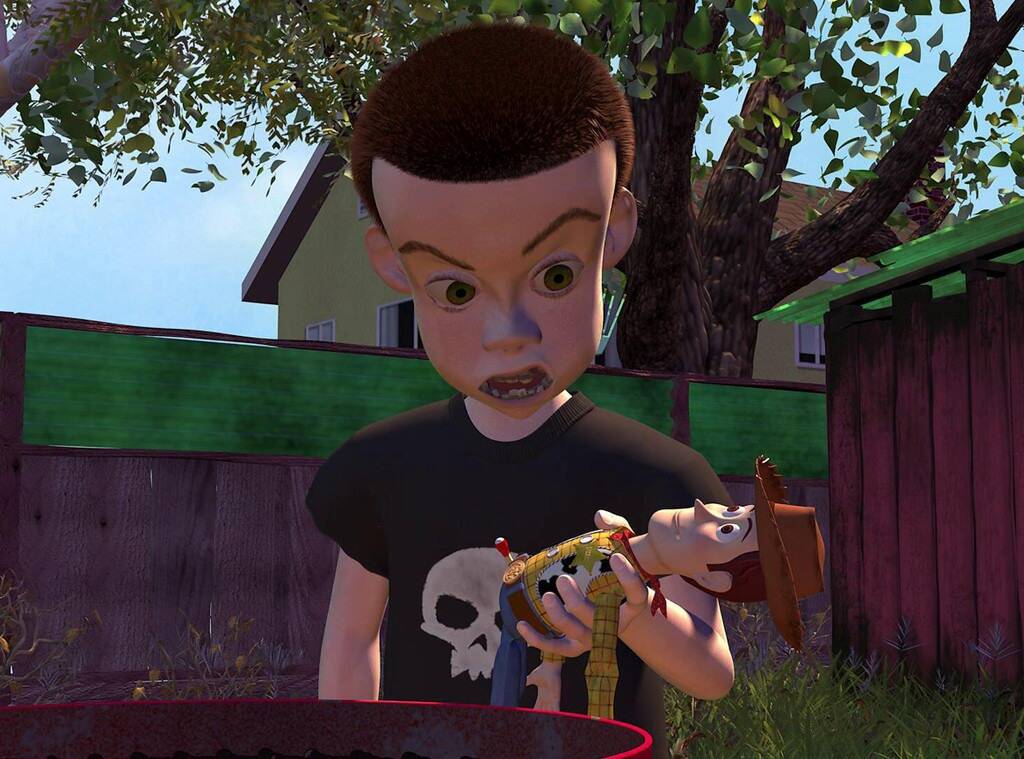 Although Hercules and Hades are characters from Greek mythology – whose stories are well known in the West – our Hades animation has a look all over him that makes him appear in the gallery of kids’ favorite villains. So why not a little film of his own? 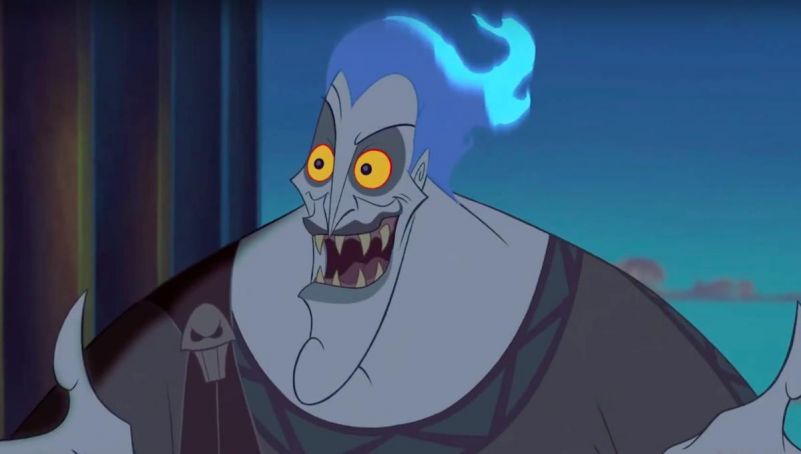 Mama Gothel is a bit of a mystery character, after all how did you find the tower so famous that locked Rapunzel and kept her from leaving, taking advantage of the girl’s hair? How would she have come to this knowledge? And yes, she’s Cher’s face, could there be some live-action with the singer eh !? 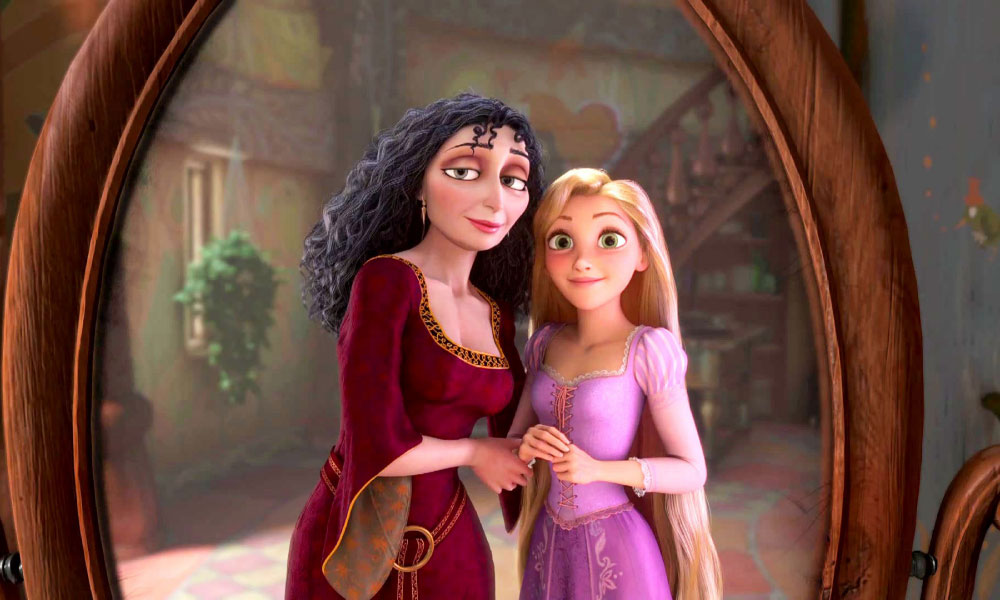 Once Disney takes over Fox, we can add “Anastacia” to our shortlist – or rather include Rasputin, who is desperate to get rid of the descendants of the Romanovs. Although inspired by a Russian story, making the story of this character known to the general public would be a success for the Mickey Mouse company. 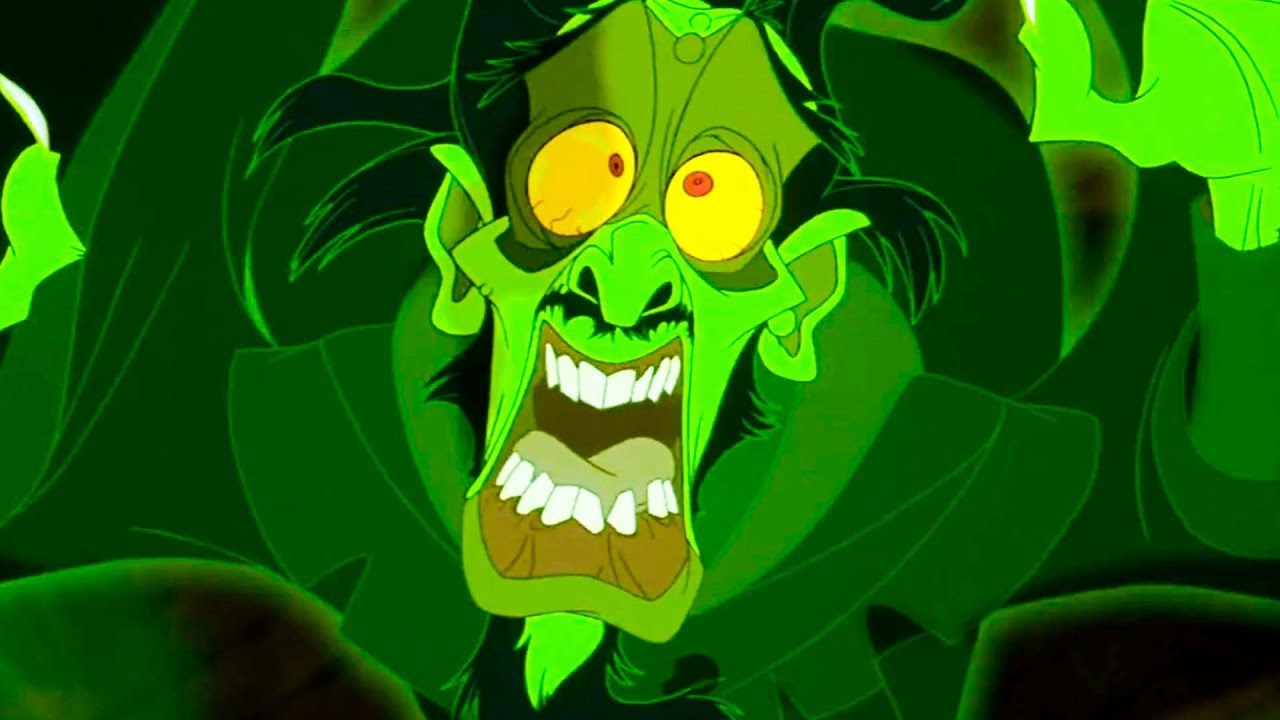 She is the embodiment of wickedness. When we think of someone bad, that’s what comes to mind. But… how did she become like this? While we have several movies that contain fragments, like “Snow White and the Huntsman,” it would be nice to have a movie focused solely on the Evil Queen, who led her trajectory to become the ultimate exponent of evil. 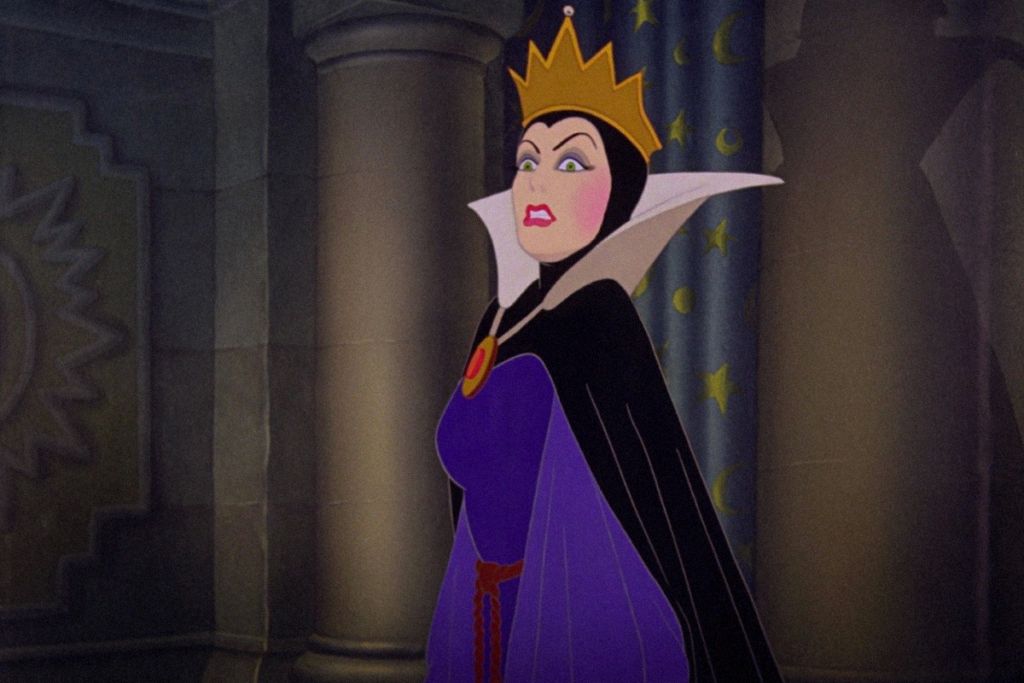 Yzma has been around for centuries, but we don’t know anything about her. She does not have any phenotypic traits of the Incas, but in a way became an advisor to Emperor Kusco. She doesn’t talk to squirrels, however, trusts Kronk. Full of contradictions, Yzma’s journey would certainly fascinate fans, even more if one could count on the voice of Marieta Severo again. 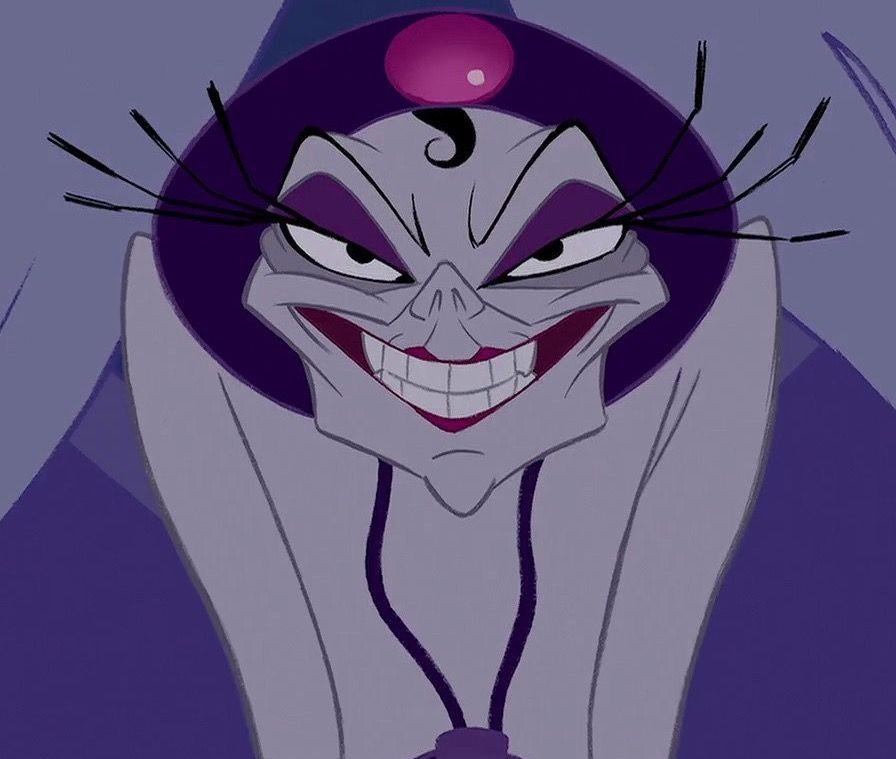 ‘Aladdin’ and Jasmine have already won their films (although both films are named after the male protagonist), but it’s Jafar’s story that we miss. It remains to be seen how he became so adept with spells, how he gained a position of trust in the heart of the realm, and how he and Iago first met. 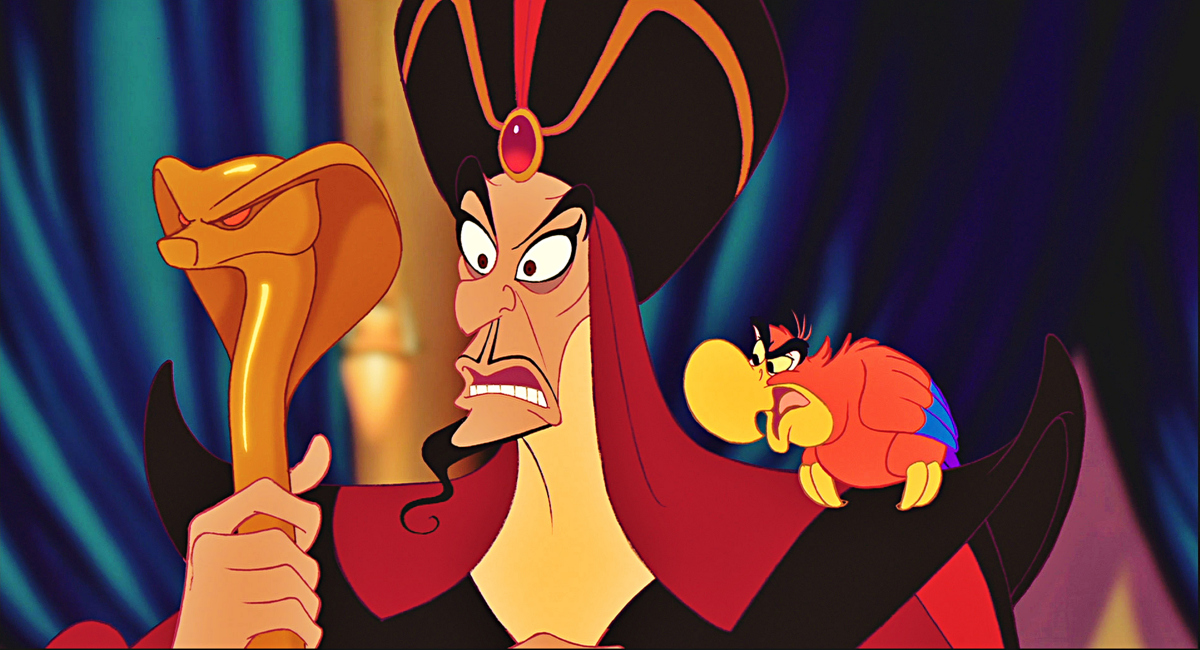 The only non-human character on our list appears here for a reason: he’s bad, very bad. In addition to killing Mufasa, he also exiled his nephew Simba as a puppy. It would be great to know the conflicting origins of this family, to understand where it all went wrong. 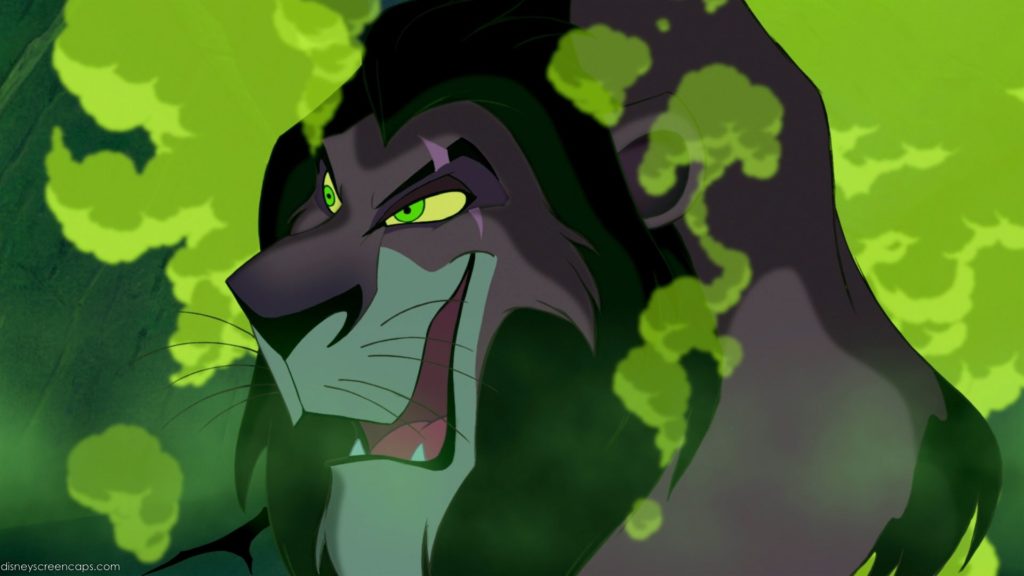 2 – Dr Facilier (The Princess and the Frog)

We’ve already tasted Dr Facilier in ‘Descendants’, but we keep asking for more. The life story of this witcher is rich and certainly involves a lot of New Orleans culture. A Shadow Man live-action would be a film full of visual effects that would fill the screen with color and magic. 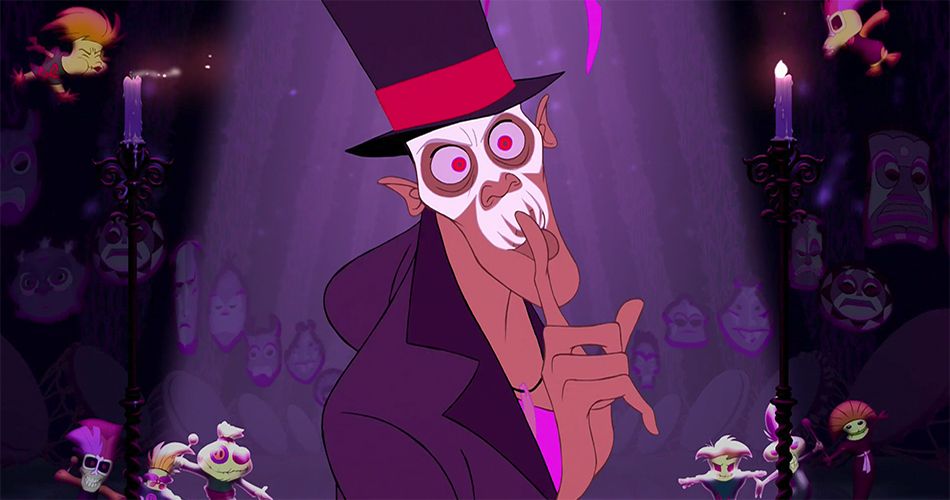 Ursula’s live-action is probably the most requested movie by Disney fans today. Charismatic, mischievous and enigmatic, we really, really want to know more about this village that stole Ariel’s voice. How did she become an octopus? Had she been human before? And how does she manage to keep her makeup underwater?

Is that you? Which villain would you most like to see in a solo movie in the cinema? 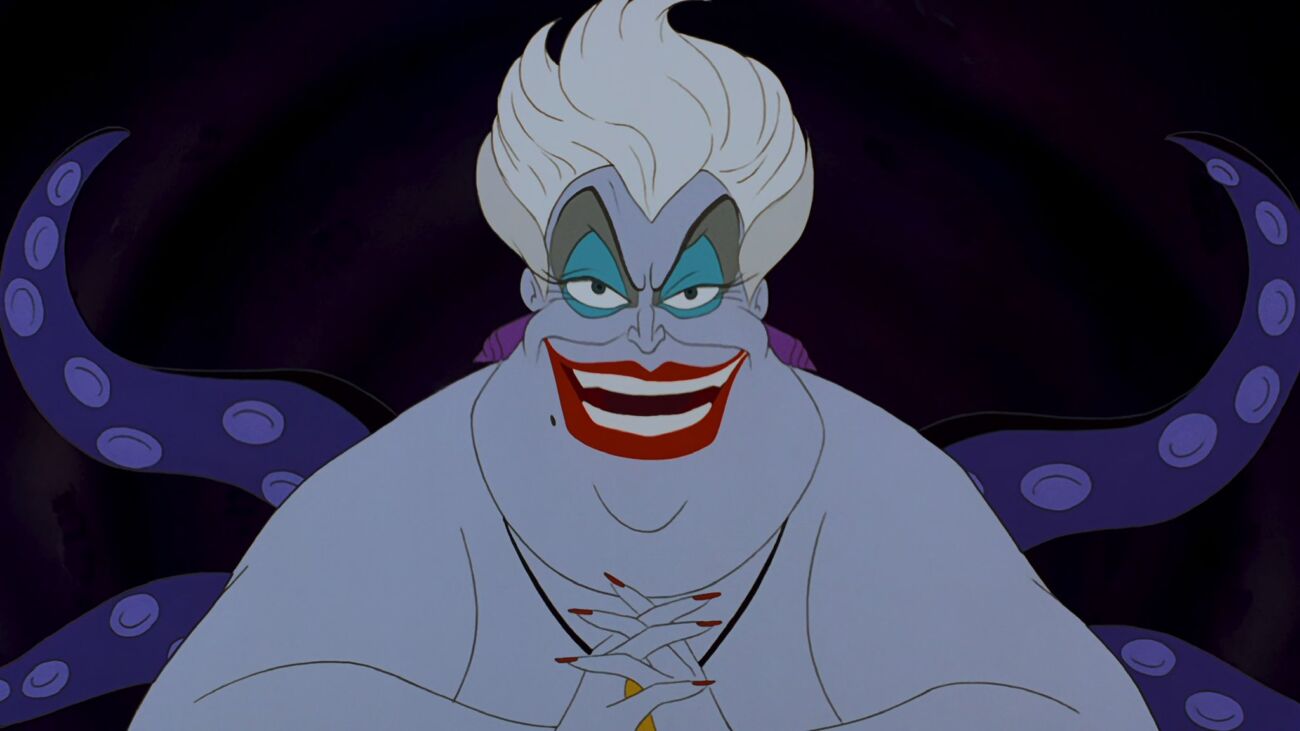