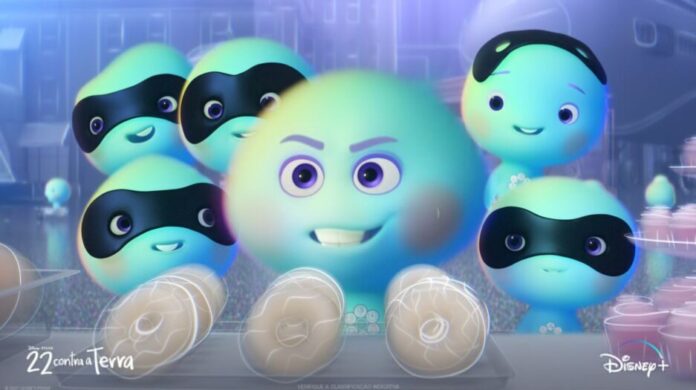 Disney released the first music video titled ’22 Against Earth ‘, a short film based on the’ Soul ‘animation, which will tell the story of Soul number 22 (voiced by Tina Fey) before meeting Joe Gardner (Jamie Foxx ).

Before the events of “Soul”, 22 refuses to go to Earth and creates a gang with 5 other souls in an attempt to rebel. However, as the activities of those around him bring unexpected results, 22’s subversive plan can lead to surprising revelations about the meaning of life.

The short film will be available on the streaming platform on April 30.

Remember that “Soul” is now available on Disney +.

In the plot, Joe Gardner is a high school music teacher who dreamed of becoming a jazz musician and eventually got the chance to impress other musicians during an open rehearsal at the Half Note Club. However, an accident causes her soul to separate from her body and transport to “You Seminar,” a center where souls develop and acquire passions before being transported to a newborn baby. Joe must work with trained souls, like 22, a soul with a dark outlook on life after being imprisoned for years at You Seminar, in order to return to Earth.