The whole of 2021 will be the 25th anniversary of the Pokémon franchise. Precisely because in 1996 the first product of the franchise was launched: the game Monsters Red and Green for Game Boy. It was, however, only the first step towards a rarely seen expansion in the Japanese entertainment market, as well as a legacy inspiration. for several other properties.

Another element that has kept the franchise going over the decades has been the survival of its core concept, especially when it comes to games. Changes were inevitable, thanks to advancements in game development technology and changing trends in the market itself, but the idea originally presented in 1996 has stuck.

Monsters Red and Green presents itself as a Japanese RPG with elements popularized by previous games, such as Final Fantasy and Dragon Warrior. While there is no traditional plot, the whole idea revolves around the gameplay of exploring and recruiting (or capturing) creatures to join your team. So, the player controls a character with no name or personality trait who must navigate the Kanto region, capture the strongest Pokémon, and beat the gym leaders. 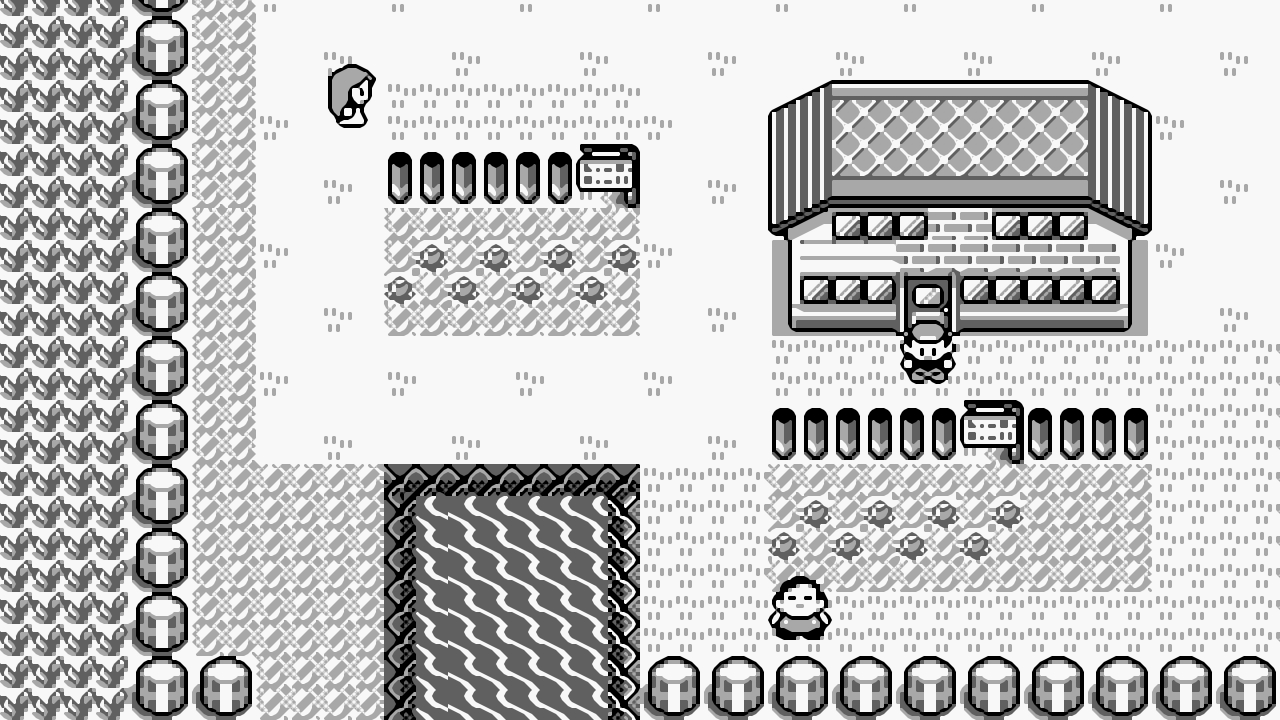 The idea arose out of a hobby practiced by the project director, Satoshi Tajiri, still in his youth when he collected different types of insects (also called entomology). The inspiration quickly became even more intense when he saw with his own eyes the innovation brought by the Game Boy where two devices could be connected via a cable connection.

This mechanic was essential for Pokémon in its early days because it guaranteed the survival of the game from the moment the player was no longer interested in exploring the scenario and facing NPCS (characters controlled by the game itself); now it only took two players with a connection cable for Pokémon battles to take place anywhere.

The red and blue (initially called green) versions of the game sold over a million units in Japan in 1996, showing the product’s distributor, Nintendo, that the idea was profitable and that an expansion was worth the money. worth investing. This takes us back to 1997, when the first episode of Pokémon, the game’s anime adaptation for Game Boy, came out. 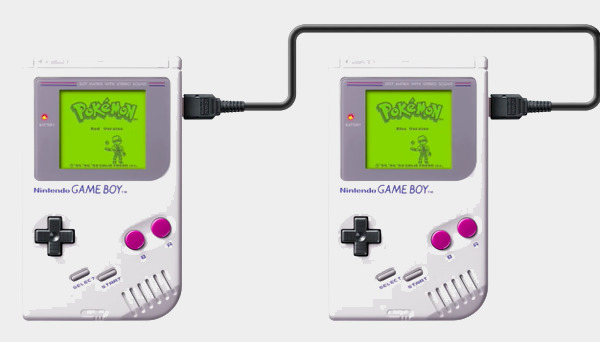 Connectivity between Game Boy models was essential to the brand’s success.

Released by OLM, Inc. (the same studio that produced the first adaptation of Berserk), the anime almost followed the structure of the games, with a few tweaks. The protagonist’s ultimate goal was always to defeat the leaders of the various gymnasiums across the country, and the product focused on the Pokémon he used to fight, as well as forming emotional bonds.

However, for the sake of narrative cohesion, there was now the unprecedented presence of a protagonist with a well-established name and personality, as well as the expansion of the supporting cast. The positive response to the anime is also well known, as it was many’s first contact with the Pokémon brand; Currently with over twenty seasons, the anime also has over twenty animated feature films, of which the most popular is still the first Pokémon: The Movie and Pokémon 2000.

In 1996, it was the launch of the third pillar of the franchise: the card game. Born from a partnership between Creatures Inc. and Media Factory, the cards related to the Japanese monster franchise had a structure very similar to Magic: The Gathering in terms of the variation of monsters and attributes granted to them when displayed. to a certain scenario or to a bonus card. . 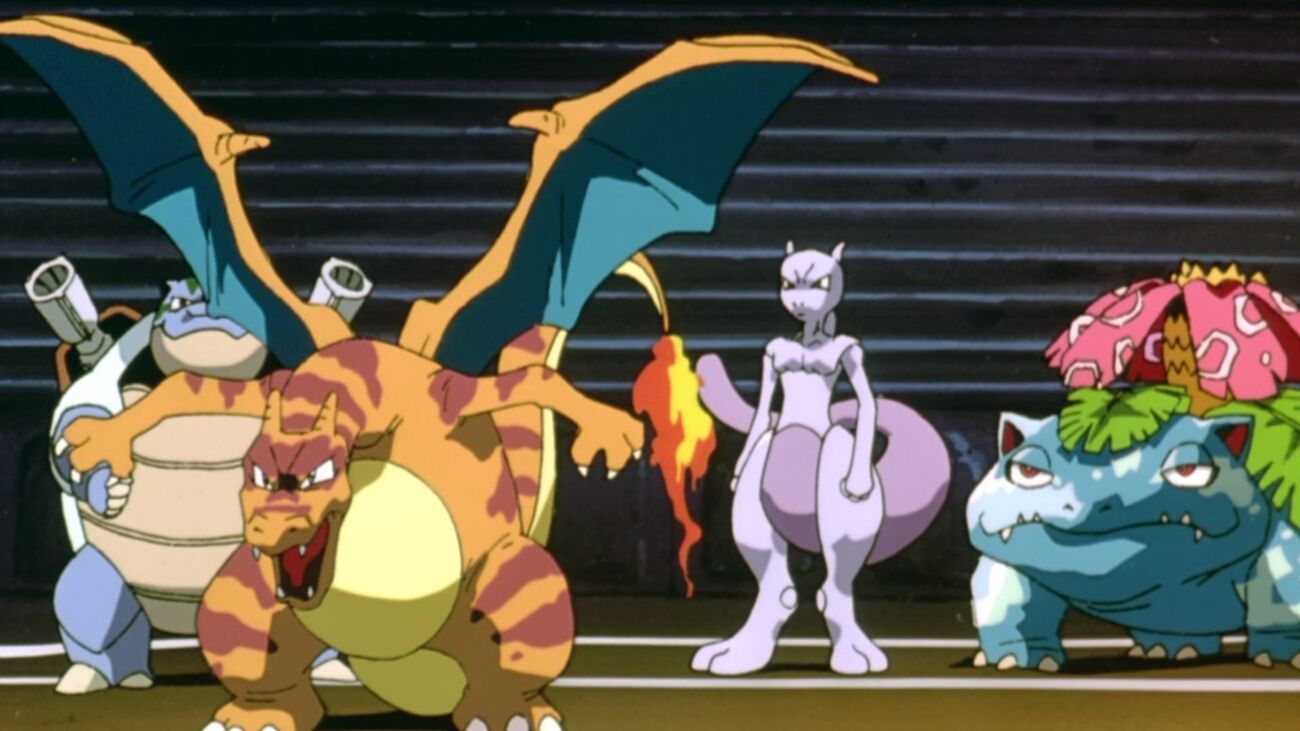 Pokémon has also been a hit in theaters.

So much so that between 1998 and 2003, Wizards of the Coast, the company that owns Magic, was responsible for selling Pokémon cards in the United States. 2019 was a particularly good year for the game as, according to Pokémon Company International, an increase in the number of sales was reported in the UK (24.1%) and Germany (100.6%). In addition to the fact that 2019 also marked the franchise’s first live-action feature, Pokémon: Detective Pikachu, voiced by Ryan Reynolds.

Regardless of the sector, the Pokémon brand has already shown on several occasions that it has the ability to engage with different fronts, ensuring constant renewal with the public and avoiding being branded as a niche product.