The duology “300” and “300: Rise of the Empire” is now available in the Brazilian catalog on Netflix.

The first film, directed by Zack Snyder, was a huge box office hit, grossing $ 454.1 million worldwide on a budget of just $ 60 million. The sequel, “300: The Rise of the Empire,” cost almost twice as much to produce, budgeted at $ 110 million, and raised an average of $ 330.7 million worldwide.

Poor performance may have been responsible for the cancellation of a possible third film in the franchise.

The original feature is a bloody account of the Battle of Thermopylae, from antiquity, in which King Leonidas (Gerard Butler) and 299 other Spartans (300 in total) fought against Xerxes (Rodrigo Santoro) and his large army Persian. Faced with insurmountable difficulties, the sacrifice of these men led the whole of Greece to unite against the Persian enemy, marking an important step on the road to democracy.

The production was inspired by the work of Frank Miller, creator of the graphic novel “Sin City”. 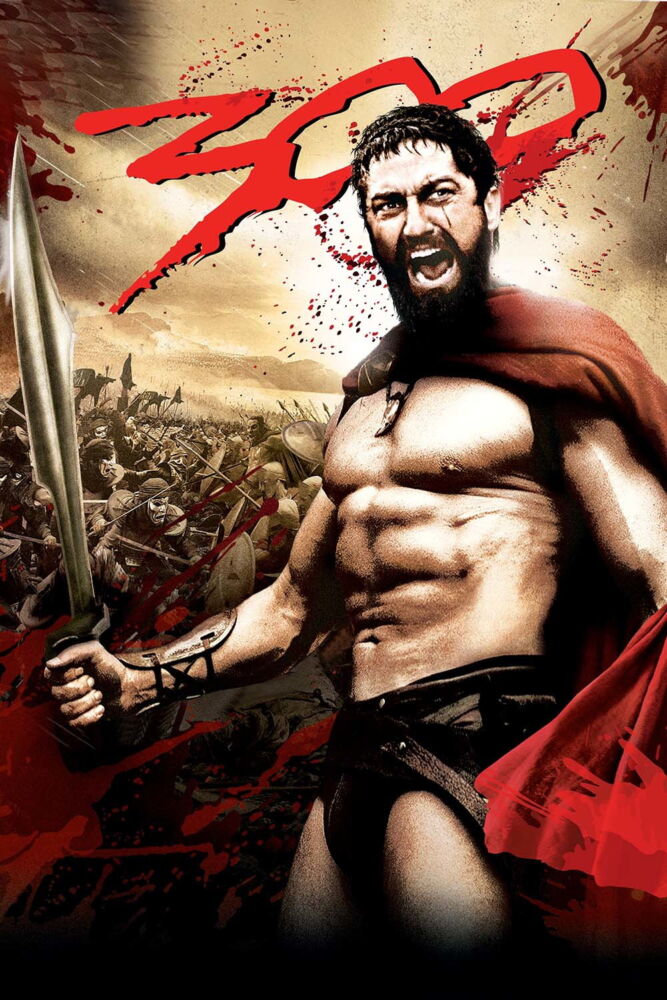