Passed from generation to generation for centuries, the legend of Hua Mulan is a festive amalgamation which, precisely because of its character of oral, and not written, origin has gone through and is still undergoing several temporal transformations. In short, it is a kind of exaltation of the principles of the ideal woman, while the heroine needs to challenge the mores of the patriarchy to honor her own family.

It is believed that “The Song of Mulan” is the origin of the legend, dating from the period of the Northern Uei Dynasty, which ruled northern China between 386 and 534. The earliest known transcription dates from the 6th century, and although this version has more of it in its original form, the character subsequently reappears in an anthology of songs and poems, and his constant resurgence during various periods of Chinese history has caused him to remain intact in collective memory.

It is this constantly adaptable character in the legend of Mulan – who has added detail over the generations – that makes the character such a strong source of inspiration and hope for the Chinese people. Precisely because of her libertarian ideals, Mulan generally resurfaces in the popular imagination, always in difficult and oppressive times. So, beyond the two versions of Disney (the popular animation and the recent live-action), we’re cataloging the other adaptations that history has already won for the big screen! 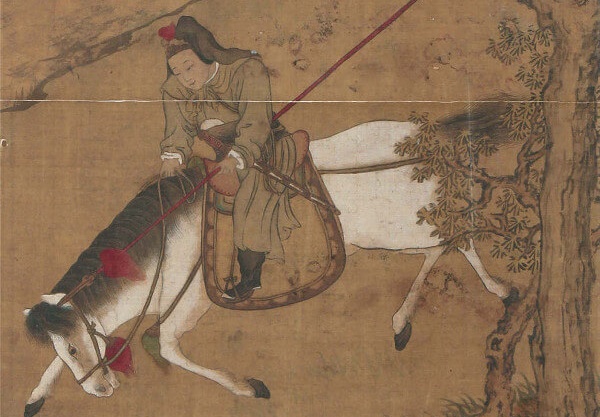 The earliest film versions of Mulan date back to 1927 and 1928, and the first adds some comedic twists to the story. In this version, Mulan has the wedding ceremony interrupted by the arrival of war, and she engages in her father’s place. During training, she even reunites with her fiancé, who does not recognize her under the guise of a man. Both films were released by rival studios, and even the titles are similar: the 1927 one is called “Hua Mulan Joins the Army”, and the 1928 “Mulan Joins the Army”. 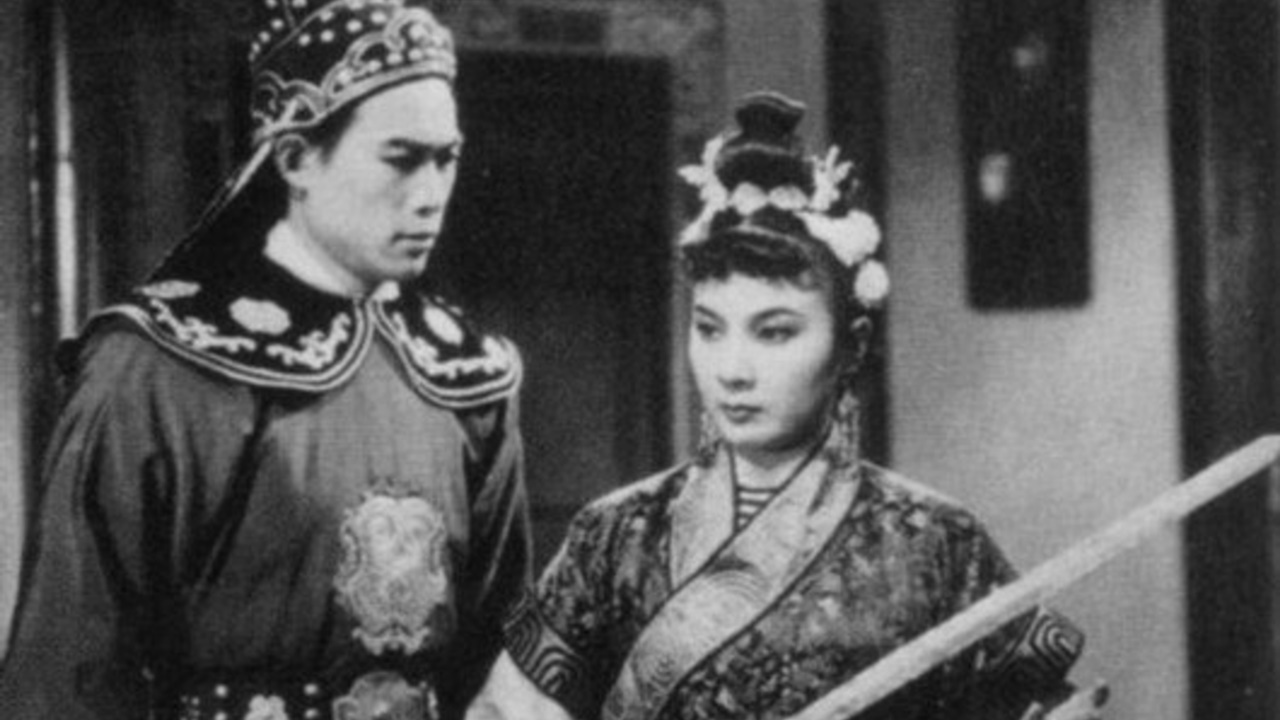 In 1939 we had the launch of the first truly successful version of the legend. Also titled “Mulan Joins the Army,” the film is used as propaganda to exalt the military at a time when China was supposed to inspire its men to defend the country. The film even broke records for being on screen for 83 direct days.

In the story arc, Mulan meets Liu Yuandu in military training, and the natural attraction they feel is used as some kind of comic relief, as Liu doesn’t understand the attraction because he thinks Mulan is male. .

After the war, in which Mulan played an essential role in the victory of the Chinese against the nomads, the emperor offered her a position at court, which she refused to return to the family and the female role. She eventually marries Liu Yuandu, who also plays the conventional male role. 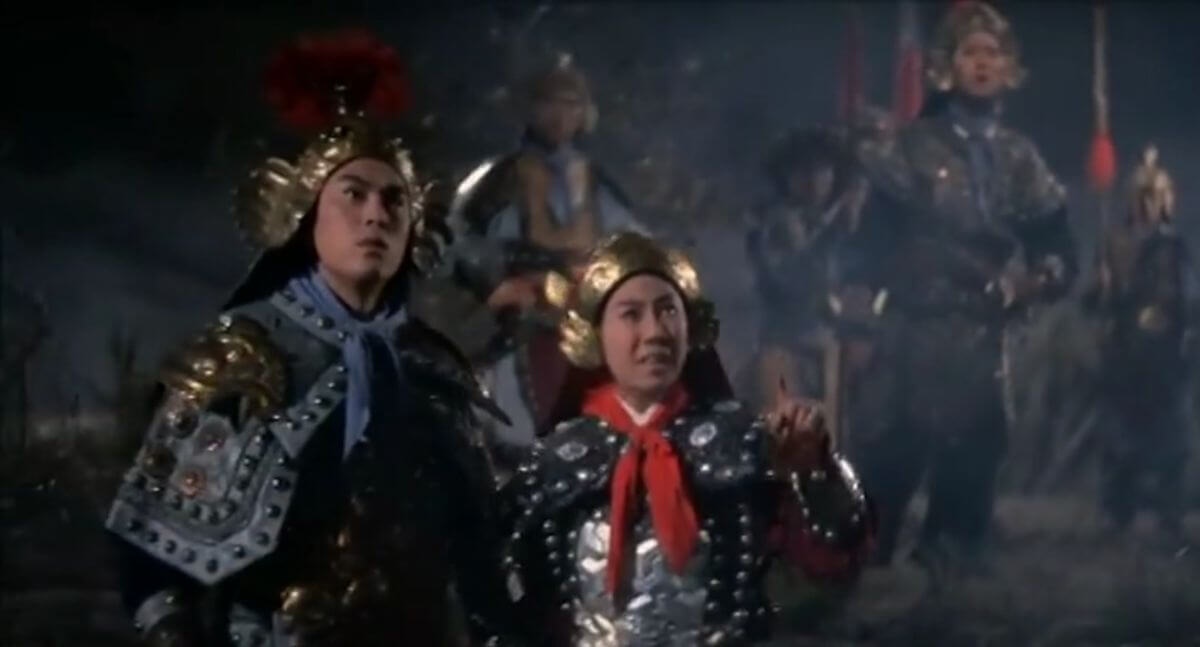 Launched in 1963, this version found China fragile after World War II. Hong Kong was fragile after being taken back from the Japanese by England. The conflict of cultural identity of the residents was strong as they did not know whether they identified with the Chinese or the English. In this sense, “Lady General Hua Mulan” is used to convey a message of unity to Chinese residents of Hong Kong.

The differences between this version and the previous ones are precisely in the idea of ​​collective. Mulan manages to enter the army and get rid of being discovered with the help of her cousin, Hua Ping, and also forms a bond of friendship with General Li, whom he trusts with some of his insecurities. . With study and observation, Mulan discovers that the enemies are preparing an ambush, and so the army emerges victorious.

Mulan’s importance to victory is recognized by the Supreme Commander, who, unaware that she is a woman, offers her daughter in marriage. Without wanting to offend him, she pretends not to feel well and avoids answering the proposal, and ends up managing to get home. The Supreme Commander orders some of the battle mates to follow Mulan to insist on the marriage, so General Li discovers his identity, and he agrees to marry her.

The advent of the warrior 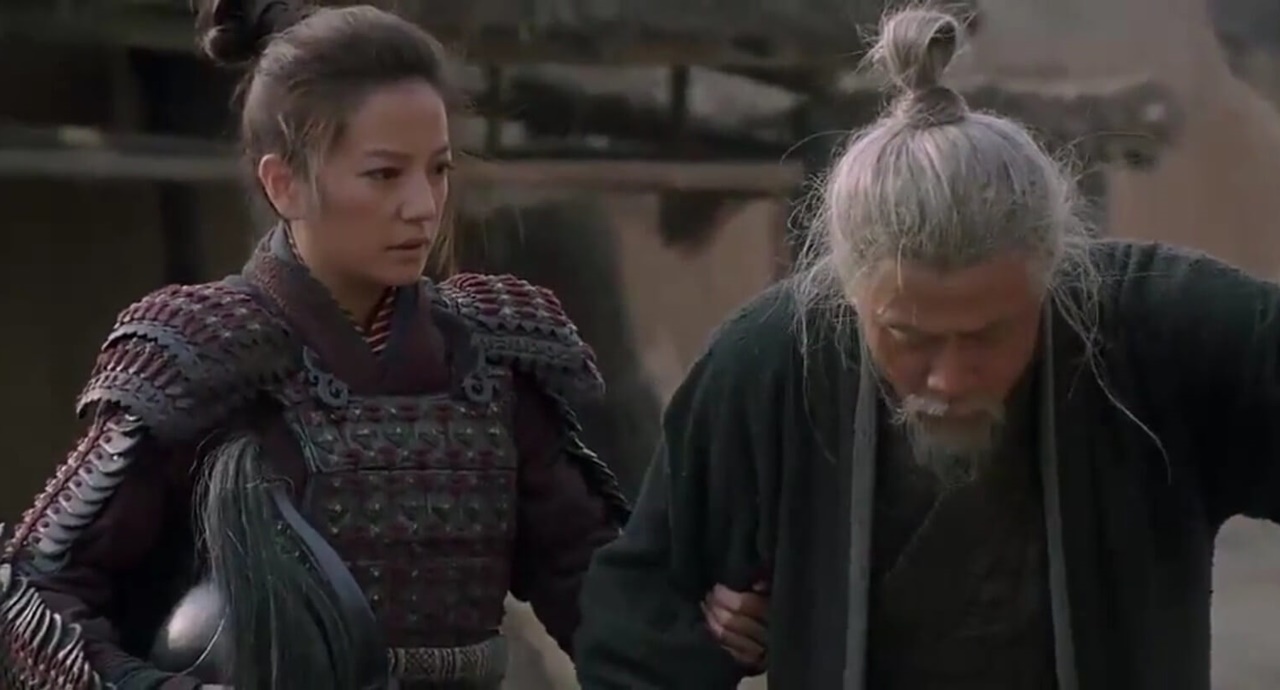 After the launch of the Disney animation, the legend of Mulan attracted special attention internationally, and although the version did not appeal to China, due to the remoteness of the original story and modifications , a desire arose to see it from a modern perspective. .

This is where ‘Mulan: Rise of a Warrior’ came from, released in 2009 and which differs diagonally from the 1998 animation. One of the main strengths of this version is that it stands out from a ideal of ‘happy ending’, and the narrative arc conveys a message that approaches a communist ideal of placing the collective will above the individual will.

Throughout the film, Mulan has to learn, with great difficulty, that in order to do well on the battlefield, she has to let go of her emotions and feelings. Ultimately, his great sacrifice for the good of the nation and the achievement of peace is to give up his love. 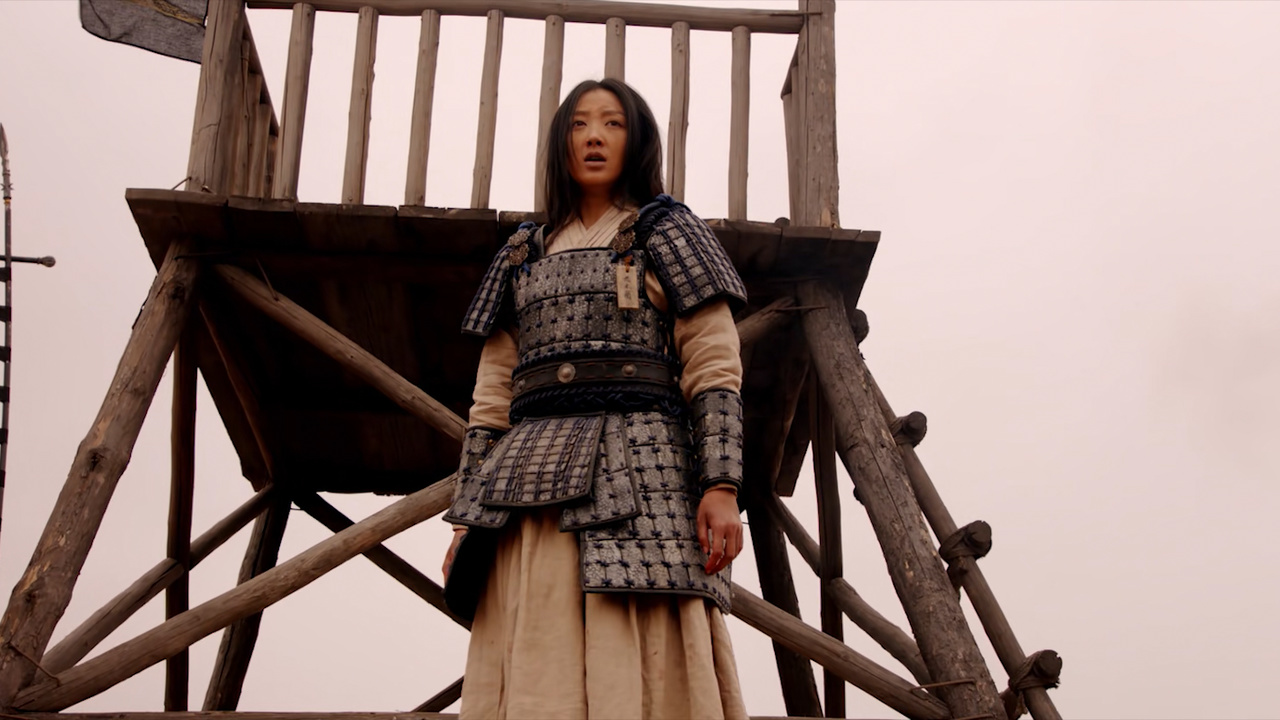 After being repeatedly postponed due to the pandemic, the live-action version of Disney is finally with us, opening in Chinese theaters on September 11. But that doesn’t mean the film doesn’t have its competition to compete for space. The film has sparked at least two live-action releases in China, in addition to a TV series. One of the films is called “Unparalleled / Matchless Mulan” and the other “Mulan” – the latter brings the protagonist into an LGBT relationship. Watch trailer.