Turma da Mônica: Lessons is the big bet for national cinema for the end of the year. Scheduled for a December 30 release, the film is a wonderful continuation of Turma da Mônica: Bonds and brings the group to maturity with a very sensitive vision from director Daniel Rezende. With that in mind, CinePOP, who has watched the film before, has separated five reasons why you can’t miss seeing these footage in theaters. To verify! 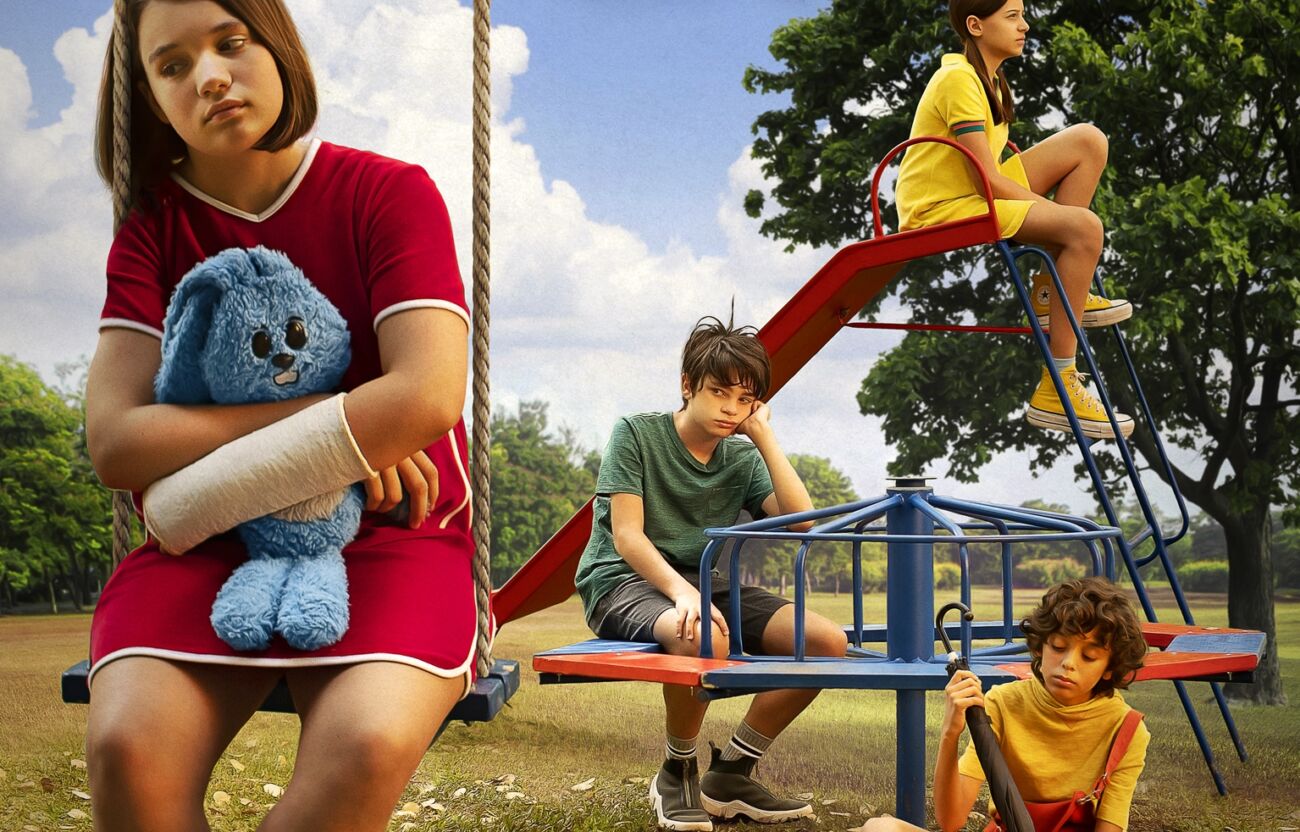 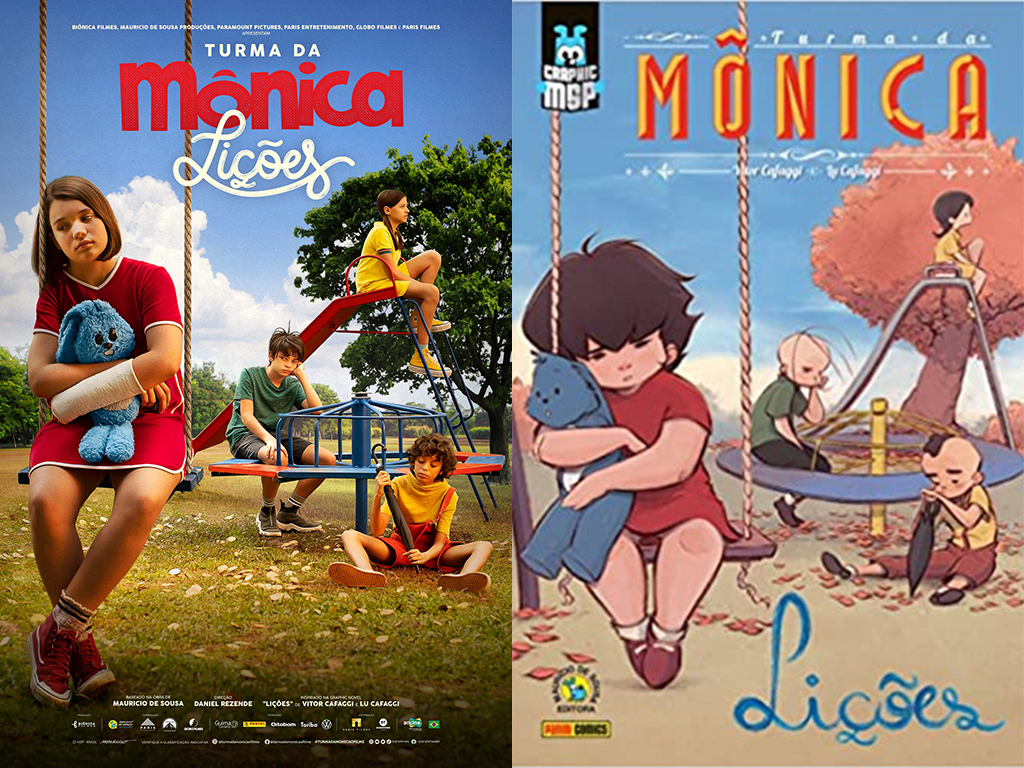 As with any comic-based movie, adaptation is key. And don’t think that loyalty to the original material comes down to that tribute on the comic book cover poster, no. The plot is very faithful, bringing in scenes that came straight from the pages of the comic book. But the real highlight is the essence of the story, which brings all the insecurity of changing schools, missing friends and, well… Need to grow up.

The rich universe created by Maurício de Sousa is too well explored in this sequence. New characters are introduced very naturally and each new face that appears causes a new smile in the audience. The one that steals the scene the most is Do Contra, but gang members like Milena, Marina, and even Kitten Porridge shine a lot, bringing the innocence of these characters to the film universe. 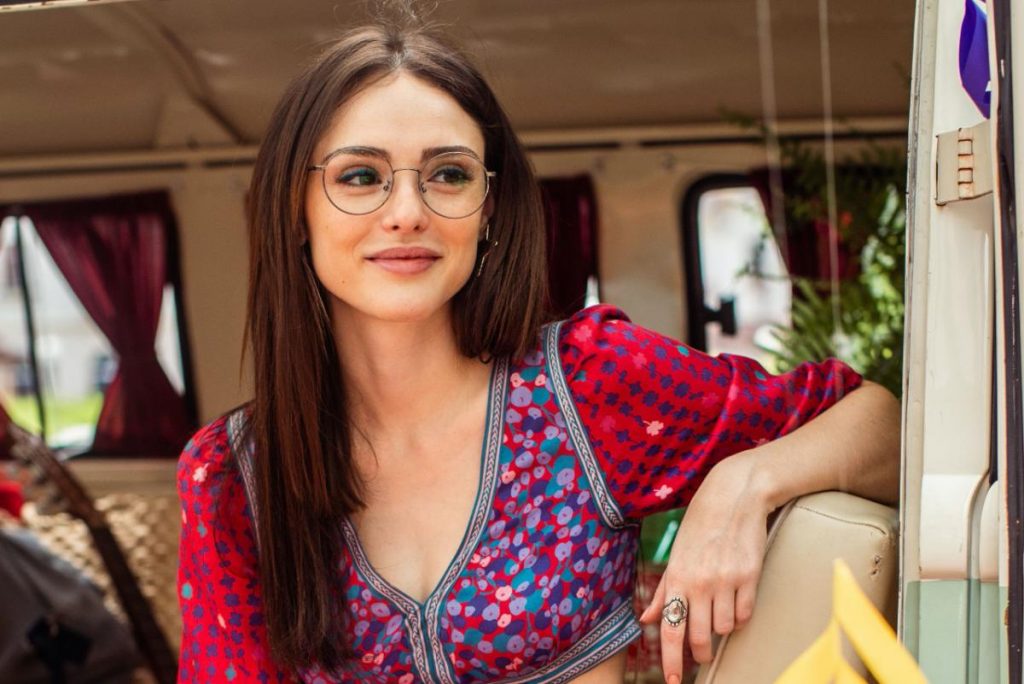 The original cast returns, even more clearly on their respective characters. And since the story now lets you explore more of the individual characteristics of each of them, it’s great fun to watch the kids dive deep into their characters. New additions, like Isabelle Drummond playing Tina, also made a show, practically transposing the comic book characters into real life.

the love of the people involved 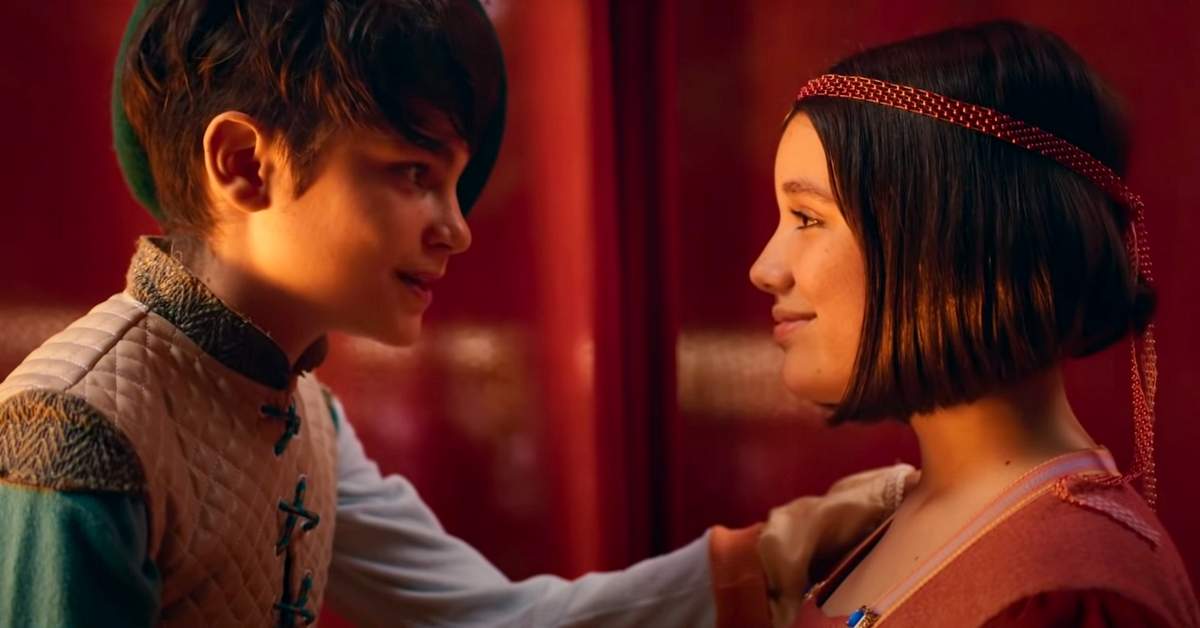 Absolutely EVERYONE involved in this project is in love with Turma da Mônica and lets this love shine through in the film. Yes, Turma da Mônica: Lessons is a love letter to all fans.

This goes from the careful setting up of this universe, through the insertion of classic elements of the comic strip, like the whole construction of Romeo and Juliet, until reaching the final result, which is a fantastic work, mature, touching and with heart. 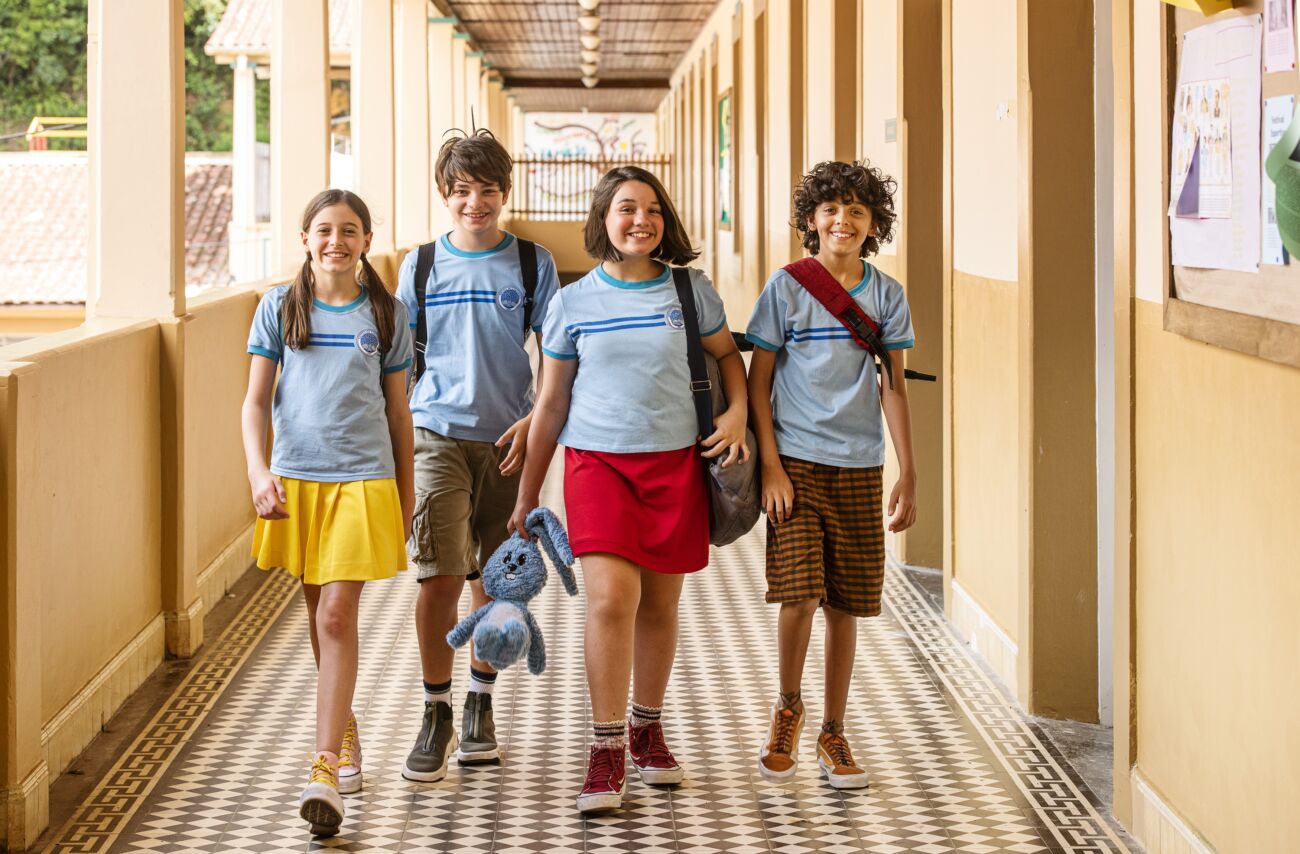 Finally, the post-credits scene is just amazing! We’re clearly not going to reveal which one it is, but it’s no exaggeration to say that this is Thanos’ epic level at the end of The Avengers (2012). So you already know it: when you are watching in theaters, don’t dare to leave the room until you have seen the post-credits scene.