Today is Indigenous Visibility Day – a day not to paint the face and make a paper headdress, but to look at the peoples of the Americas with respect and think about how we can decolonize our thinking, in order to have more humanitarian attitudes towards indigenous peoples, not only today, but always. For this reason, we have made a selection of 7 films that can help you broaden your view of the people of the forest, which are also found in cities, slums and outskirts.

This film by Luiz Bolognesi is a sad portrayal of the impact of evangelism on indigenous lands, which has been going on since 1500. In the feature film, the paiter of the people Paiter Suruí begins to question his own culture from the moment where he comes into contact with white people on an evangelizing mission, who say their culture is demonic. Available now. 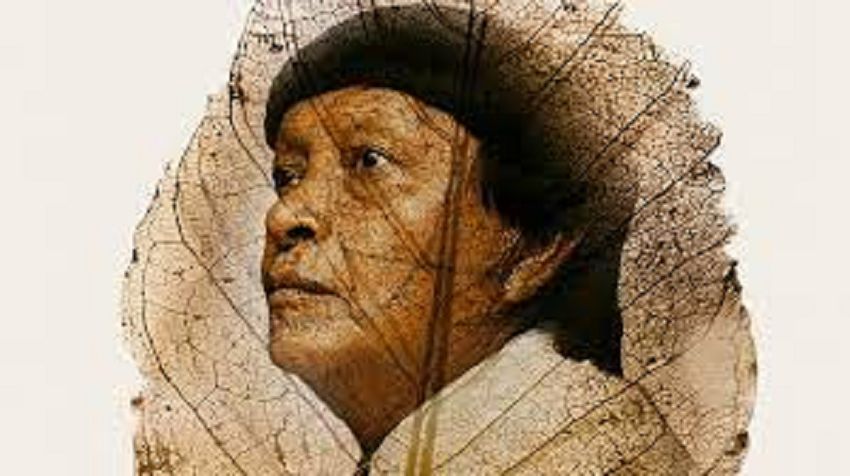 Maya Da-Rin’s film tells the story of Justino, a native who has a sudden fever at his workplace in the city. When her daughter goes to UnB medical school and says she will move, the fever worsens, in an allegory of the contaminating impact of the white Western world on these peoples. Available on Netflix. 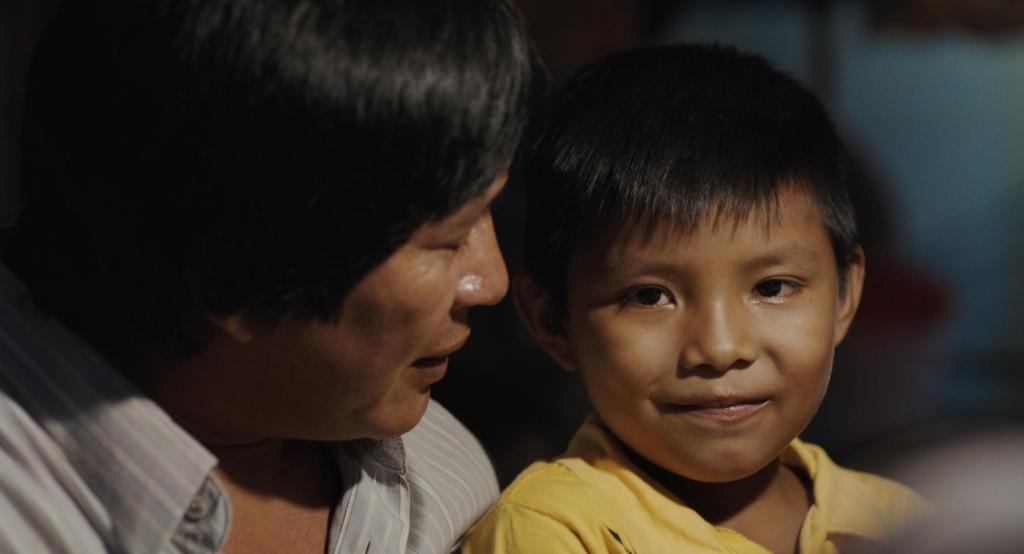 A group of indigenous people live in slavery on a land, serving as a keepsake for tourists who use them to take photos. Thus, the group decides to fight for their freedom and their right to the land and to their ancestors. 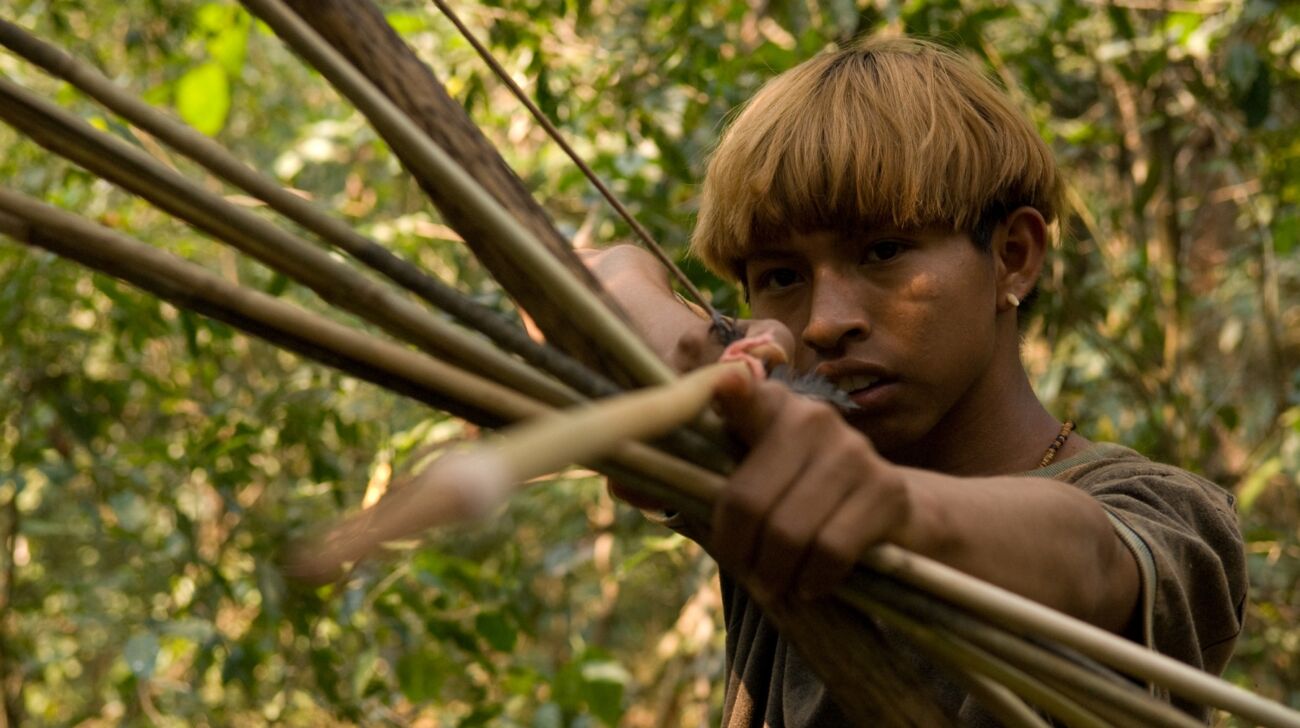 The elder from Kuikuro village in Upper Xingu realizes that he is about to lose his wife. Therefore, he seeks the help of his nephews to organize the Janurikumalu, the largest ritual for women in the region, in which they sing and dance. The idea is that the elder’s wife can sing one last time before leaving, however, the young women no longer know all the lyrics, which makes it difficult to organize. It’s a film that shows the importance of oral tradition and how we lose that continuity. Available for rent on Youtube. 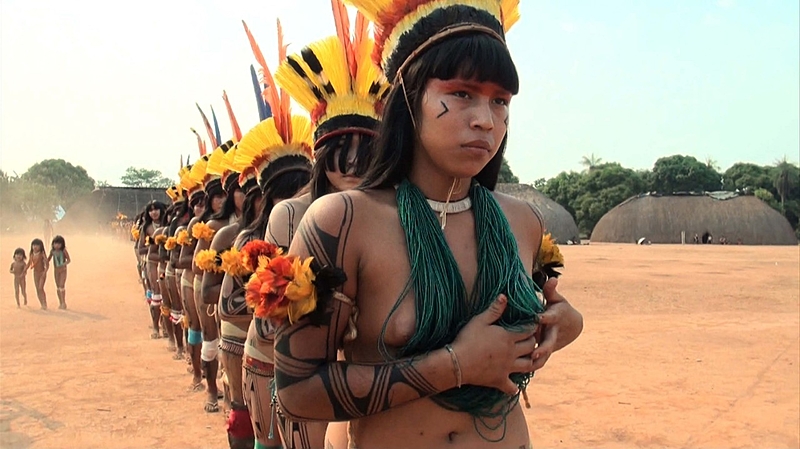 Ihjãc is a native of the Krahô people, near Pedra Branca. One day, he receives a visit from the spirit of his late father, and from there, he begins to organize a mourning song ending, as is traditional among his people. Available now. 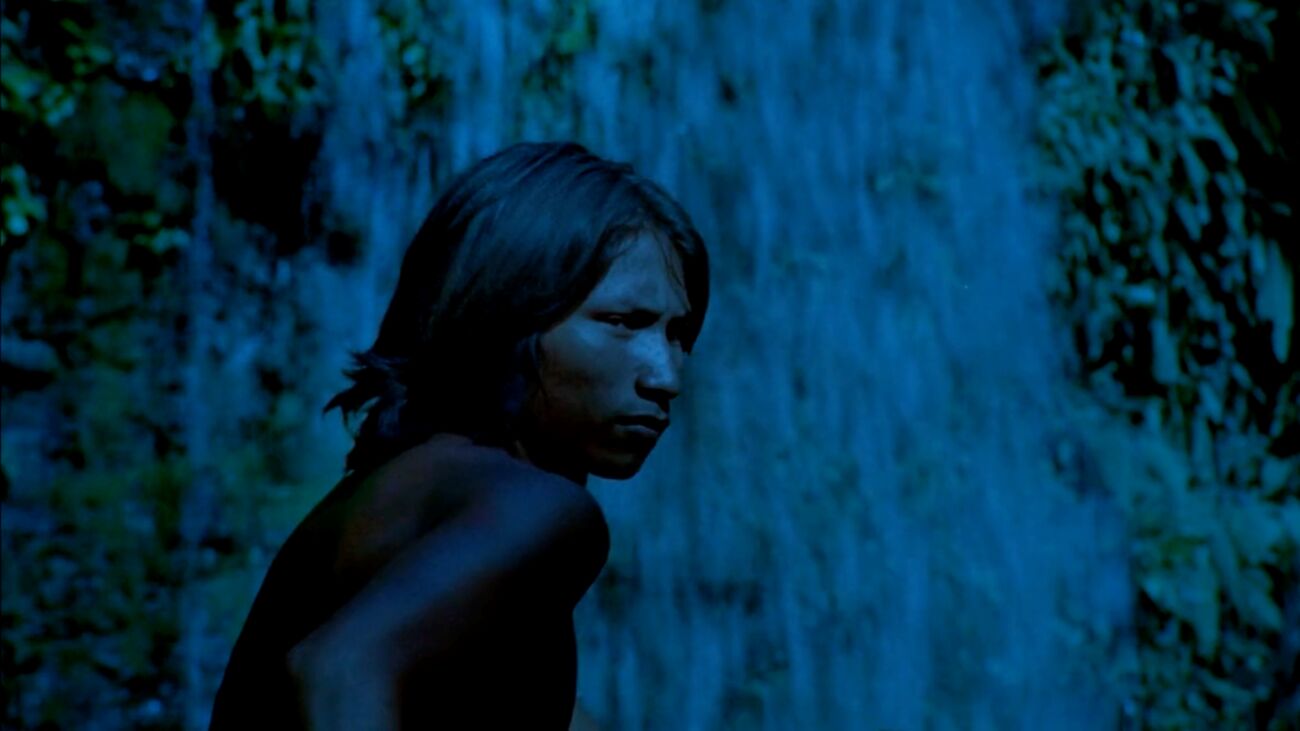 “Pachamama” is an animated feature film that reinforces the importance for children to come into contact with cultures from an early age. Although this is a Canadian-European production, it talks about the impact of colonization on the universe of children. Available on Netflix. 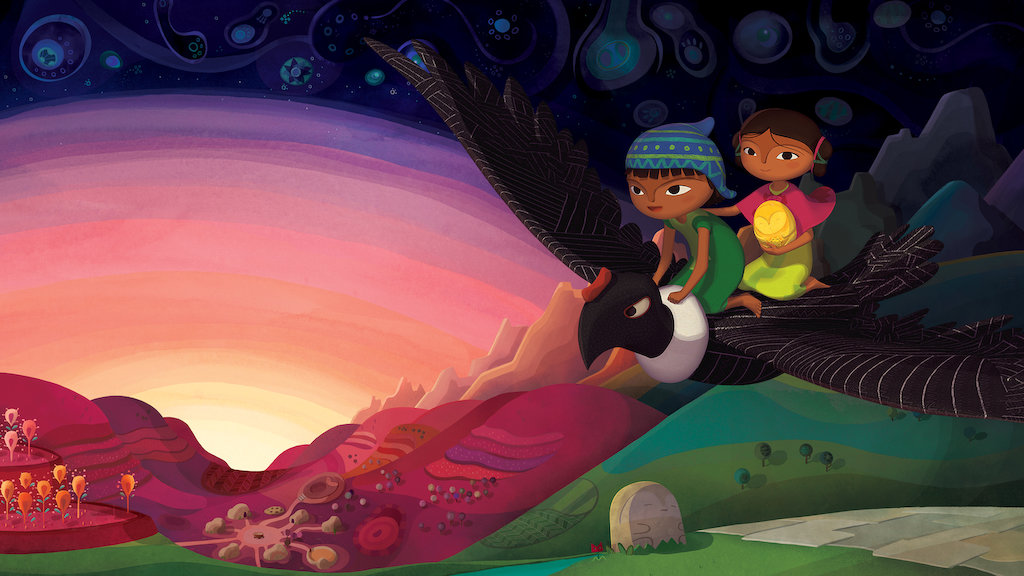 Luiz Bolognesi and Davi Kopenawa Yanomami’s documentary highlights the Yanomami people, located between Brazil and Venezuela. The film, from a poetic photograph, mixes the legends resulting from the formation of this people with the daily reality of the constant threat of the prospectors of the region. It was the closing film of the Festival É Tudo Verdade 2021.