Actor Rockmond Dunbar, who plays Michael in “9-1-1,” left the show after five seasons.

His character, Michael Grant, said an abrupt farewell to the series, leaving drama fans stunned. According to THR, Dunbar’s departure was due to new Covid-19 protocols, which require all actors to be vaccinated.

Dunbar requested a medical exemption and then requested a religious exemption. Both have been evaluated by Disney and rejected. According to inside sources, Dunbar is not considered “anti-vaccine,” but he refused to fulfill the vaccine mandate based on the reasons he presented, which led to his departure.

“I requested religious and medical accommodations in accordance with the law and unfortunately my employer refused me. My sincere beliefs and private medical history are very intimate and personal aspects of my life that I do not speak about publicly and do not want to start now. I’ve been in this business for 30 years, but my biggest roles are as the husband and father of our 4 young children. As a man who walks in faith, I can’t wait to see what the future holds. 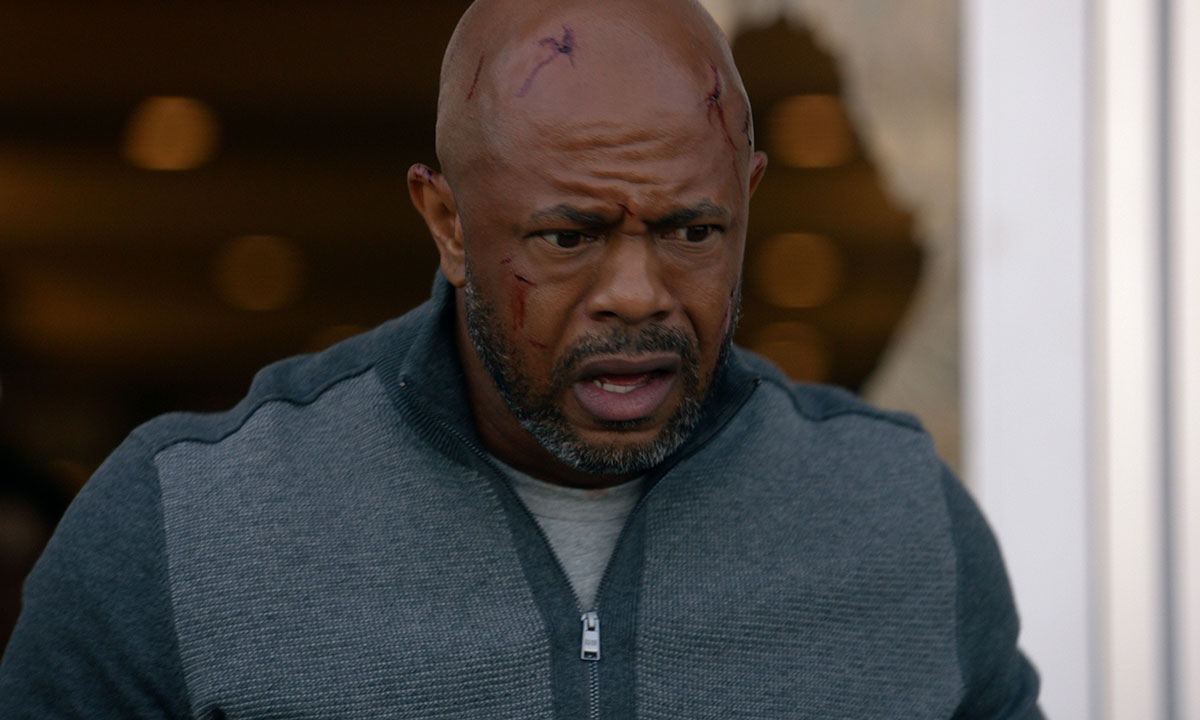 The character said goodbye to the production in the eighth episode of the fifth cycle. When her boyfriend reveals that he would spend a few months in Haiti to help after a hurricane tragedy, Michael decides he’s ready to ask her to marry him.

His whole family supported him and everything was ready for a romantic request… until an explosion in the hospital reduced his plans to ashes. Despite this, everything went well, and in the end, Michael decided to join David in Haiti – with the episode marking his farewell to the series.

The series was created by Ryan Murphy, Brad Falchuk and Tim Minear.

The plot explores the lives of police officers, paramedics and firefighters who must face the most frightening and shocking situations while responding to emergency calls, and must balance the work of saving the most vulnerable and resolving the problems of their own life. 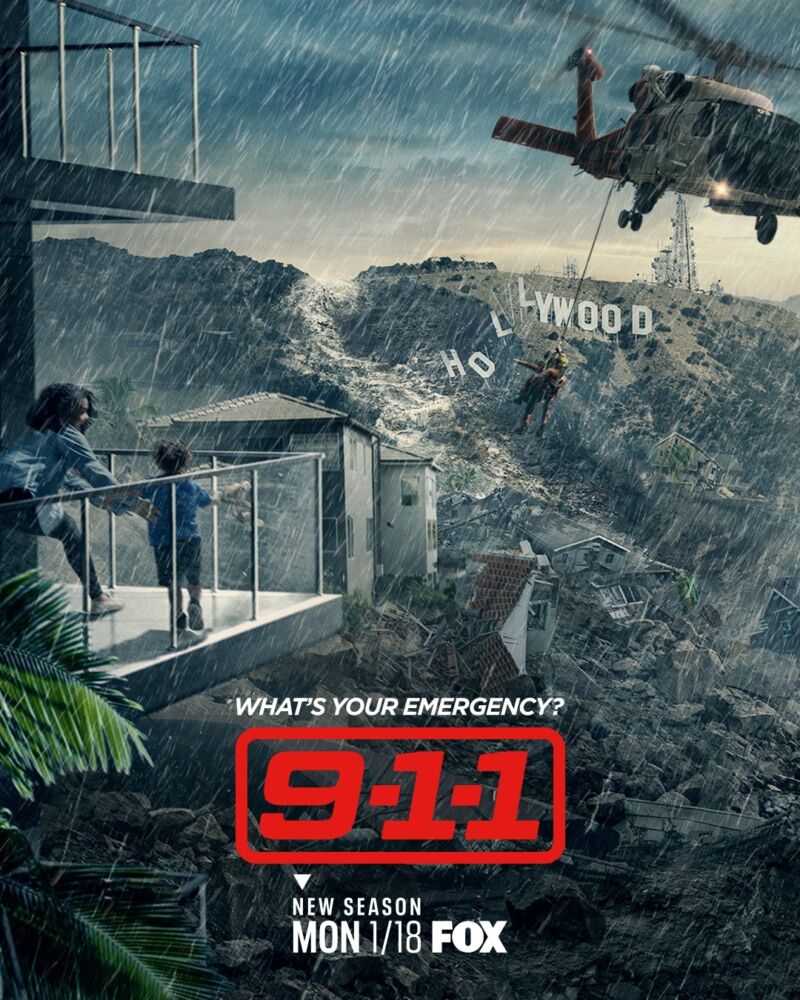