Actor Mena Massoud (‘Aladdin’) will appear in the 2nd season of the spinoff series ‘9-1-1: Lone Star’. He will play Salim, an ancient passion of the character of Marjan (Natacha Karam).

“It’s someone from Marjan’s past … and maybe a bit of her gift,” says showrunner Tim Minear. “He’s fun, sexy and his arrival will tell us a bit more about who Marjan is.”

TVLine has released the first image of the actor in the series. Check-out: 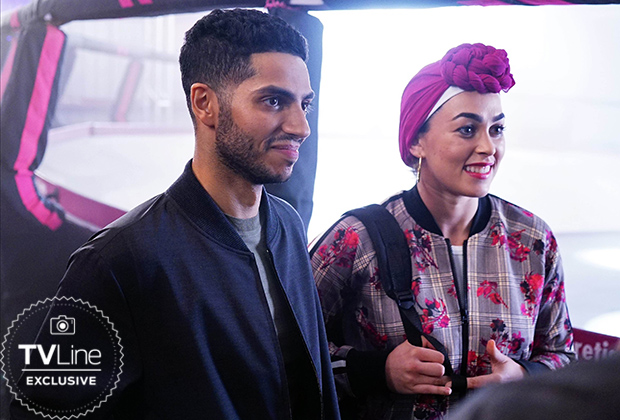 The episode featuring the actor will premiere on February 8.

Created by Ryan Murphy, Brad Falchuk and Tim Minear, the series is a “9-1-1” spin-off.

The plot follows a sophisticated New York cop who, along with his son, moves to Austin, Texas, and must try to save those who are most vulnerable and at the same time solve problems in his own life. 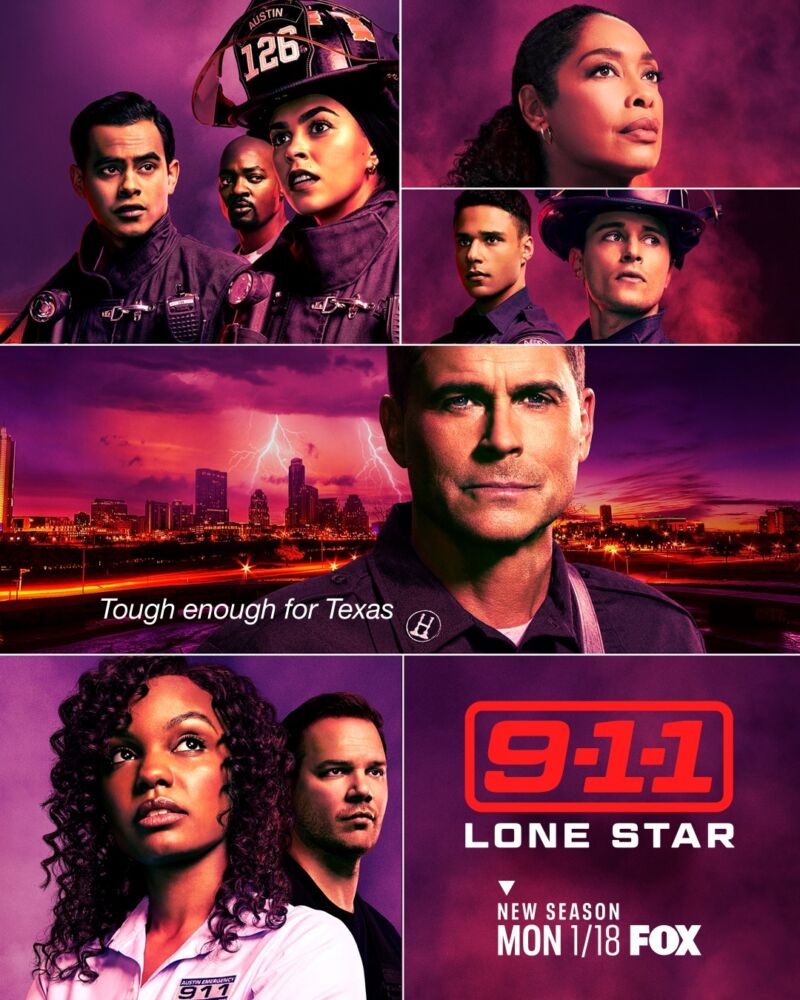