As recently announced in our article, Universal Studios made their classic monster movies available for free on Youtube a week ago, some even newer in the collection. Frankenstein, The Werewolf (1941), The Invisible Man (1933) and so many more can be seen on specific dates that started from the 15th. The first round featured the aforementioned film The Mummy and the King of the Monsters, Dracula of 1931.

The production directed by Tod Browning may not be considered the definitive character, nor the “premiere,” but it’s certainly the most culturally influential and the one that set some rules for how the famous vampire should. to be adapted in the following years.

The abandoned and isolated castle in the middle of the Carpathian mountains, the three wives of Dracula and their aristocratic aesthetic. This was, in theory, the first official adaptation of Bram Stoker’s work, and so it has all the characters and locations in the book, however, it wasn’t the first film to follow this narrative line. 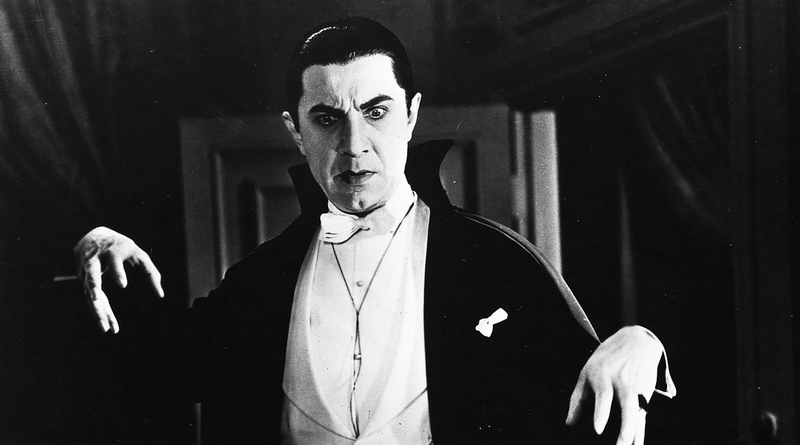 Browning’s vision is arguably the most influential of all

In 1922, German director FW Murnau started Nosferatu, which in itself was basically the same plot as Dracula, but carried out without the proper rights clearances from Bram Stoker’s heirs. Thus, the production had to modify several elements of the original story in order for the work to be launched. However, a court ruling in favor of the plaintiffs determined the destruction of all the Nosferatu film rolls, and those that remained were eventually made available to the public.

Tod Browning’s desire to adapt the literary classic had lasted for a long time, more or less since the 1920s. Whenever he approached then-Universal chief Carl Laemmle Sr, he heard loud refusals from the idea. However, in 1924 a play based on Stoker’s novel became an unexpected hit on Broadway, and for the first time drew attention to the character’s market potential in the United States.

But of course there was a catch. In order to make a film that would keep intact the essence of the theatrical success story, the studio that was going to make such a work would need to faithfully adapt all the supernatural atmosphere that was characteristic of the character; but this, at the beginning of the 20th century, was not a common practice in Hollywood. The films made so far have been the comedies starring Charles Chaplin and Harold Lloyd, dramas adapted from books like The Great Gatsby and from films in the “Capa e Espada” genre (like The Mark of Zorro). 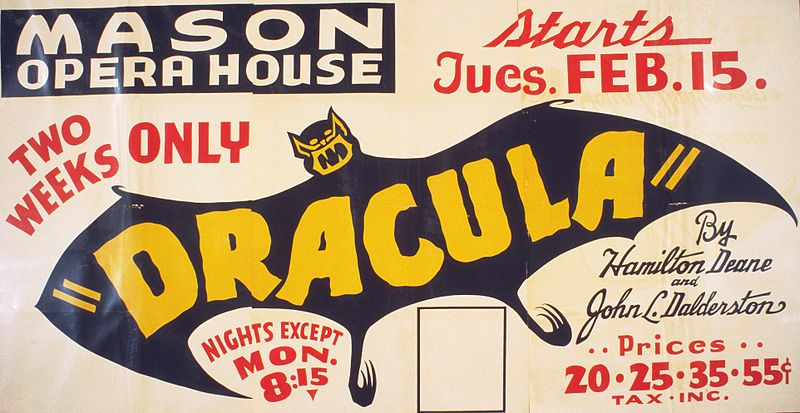 It was only with the son of Universal boss Carl Laemmle Jr. that Browning gained support for his work. Until then, the studio had ventured into at least two adaptations of monsters, namely The Hunchback of Notre-Dame (1923) and the Phantom of the Opera (1925). Universal therefore had a certain weight to launch an adaptation of a work of terror and not to have its product devalued by the public or the press.

Film historian Gary Rhodes, in an article written for the Library of Congress on this adaptation, says that the process of writing Dracula’s screenplay had the indirect contribution of previous views of the character. “The final version of the screenplay, which was written by Browning and Garrett Fort, was taken from a variety of sources, ranging from contributions from previous screenwriters, a close examination of Nosferatu to the work of Bram Stoker and, most importantly, his adaptation for Broadway.” . 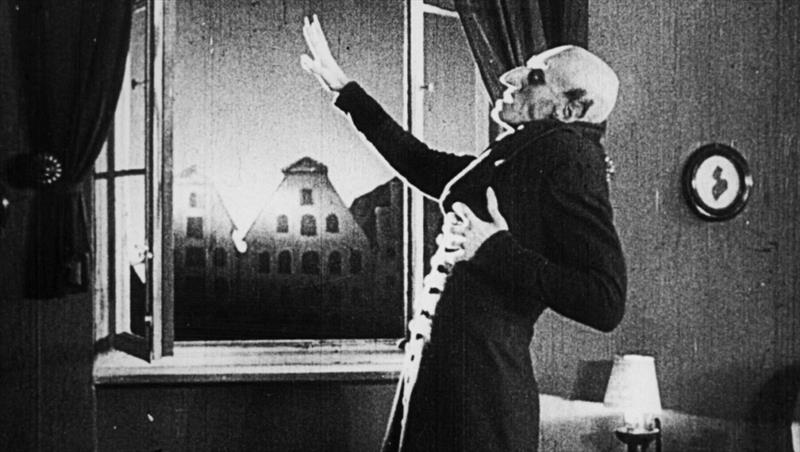 The 1922 ‘Nosferatu’ also had its fair share of significance for Tod Browning’s film.

With a defined script, it was time to seek out Dracula’s interpreter. Despite a considerable number of applicants, the role went to the Hungarian Bela Lugosi. The actor had a troubled life until he reached this point; in 1919 he had to leave Hungary after the failure of the communist revolution the same year (he had an openly socialist position) he worked for a time in Germany from the Weimar Republic until he reached the United States. A curious fact is that in 1927 Lugosi played Count Dracula in a revision of the same play which was the greatest inspiration for the 1931 film. There it was a perfect laboratory for the actor to develop all of them. features that would make its interpretation iconic.

After the premiere, the film was very well accepted, so much so that it motivated the studio to invest in more monster films in the following years, thus forming the first shared universe of cinema. Dracula has also had at least two streaks (Dracula’s Daughter and Dracula’s Son) and three crosses with other monsters (Frankenstein’s House, Dracula’s House, and Abbott and Costello meet Frankenstein). The production’s success also inspired the emergence of classic Hammer films, starring Christopher Lee from the 1950s.