With the launch of Cyberpunk 2077, the eponymous subgenre of the game is gaining in importance; sub-genre because for many, cyberpunk is an extension of the larger genre that is science fiction (whose other ramifications are, for example, steampunk, dieselpunk, apocalyptic and post-apocalyptic). While this style rose to prominence in the 1980s, so much so that the terms cyber and punk appeared precisely around this time, the ground rules that its plots follow date back much earlier.

The German Expressionist movement is one of the most important in the history of cinema, having innovated not only in the aesthetics of films but also in the way of telling stories. Among the names involved, Fritz Lang stands out, having in his filmography a collection of films that best represent this period.

Examples are some of his works such as the suspense M – The Vampire of Düsseldorf, 1931, where the director establishes a city which, ravaged by a wave of murders involving children, tires of waiting for a post from the authorities and goes hunting for humans. behind the culprit. From 1922, he began the series of adaptations of Norbert Jacques’ detective novels on the emblematic Dr Mabuse.

With “M” Lang, he offers the viewer a city on the verge of chaos.

No job, however, compares to Metropolis. the silent film of 1927 proposes to present a scenario of division. On the one hand, we see a beautiful city where all its inhabitants live well, have a certain level of wealth and the landscape is taken up by buildings, athletics tracks, gardens and the opulent new Tower of Babel. On the other hand, there is a whole less favored underground world which is responsible for maintaining this “utopia”.

This part of the population lives in underground ghettos and takes turns daily to operate the machines, thus putting their lives in danger. Right away, it’s obvious that a fundamental element of the cyberpunk sub-genre emerges: social division. Usually, in works of this type, society is portrayed as a place where the gap between rich and poor is so marked that it has also become irreversible.

The way Fritz Lang, with Thea von Harbou’s screenplay, approached this difference made it precisely a central part of the plot, where the protagonist comes from a well-to-do family on the surface and, after falling in love with a girl. owned by the company. underground, he acquires a “class consciousness” and begins to confront his father to find out why the world is as it is. 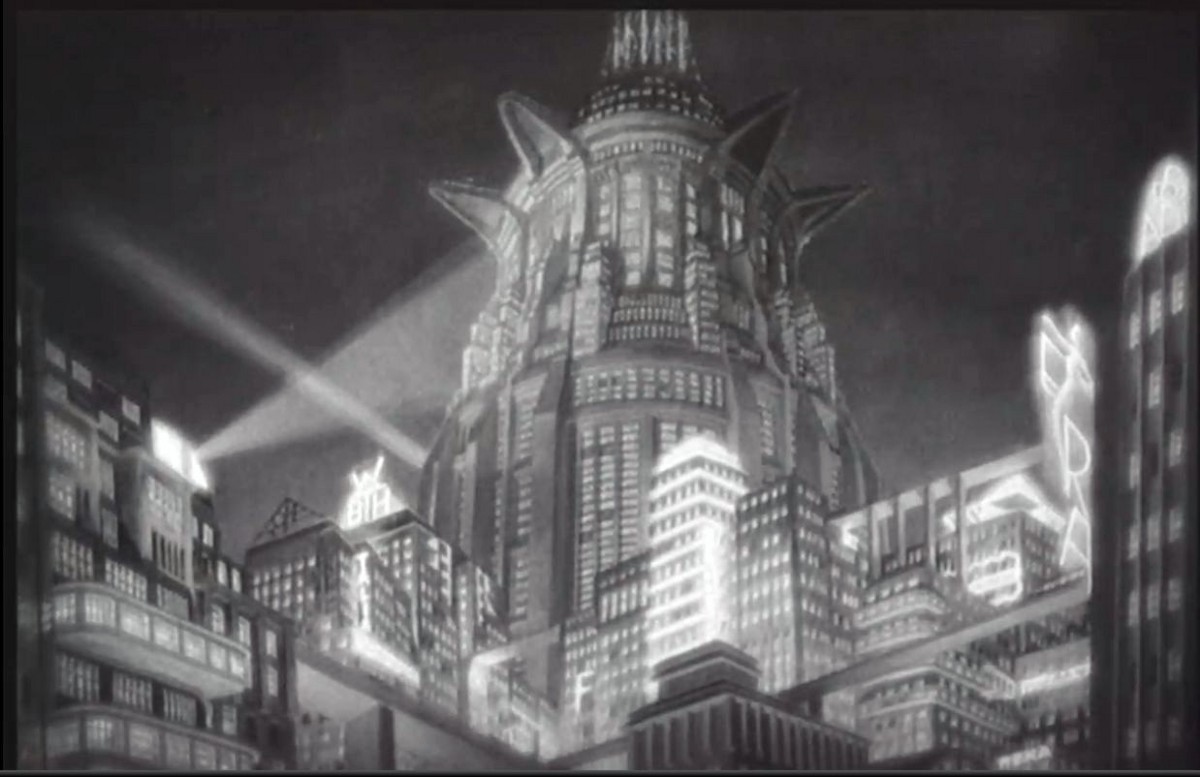 The city of Metropolis, symbolized by the New Tower of Babel, has a deep social division

This questioning, in fact, that protagonist Freder acquires and develops throughout the story was one of the most controversial (not to say subversive) elements at the time of its release. In 1927, although the world had yet to experience Cold War paranoia, European governments and sectors feared the communist movement. Recalling that in 1922 the Soviet Union was officially established and that the assassination of Tsar Nicholas II and his entire family during the Russian Revolution of 1917 was still very fresh in the memory of European elites.

Therefore, when Metropolis opened in German theaters with a story that was very reminiscent of the class struggle theory proposed by Marx and Engels, many had strong reviews of the film, this is very evident in Patrick McGilligan’s book Fritz Lang: The Nature of the Beast. . Another factor that weighed against the film was its length; Initially, the cut that was going to theaters at the time lasted for over two hours and was both innovative and negative for the film.

It is important to remember that at that time cinema was in the middle of the era of silent films and, of course, these productions were very short. So when Lang came up with this material lasting over two hours, the studio immediately demanded that editing cuts be made to make the work smaller and more in line with what had been the rule until then. The result could only be a confusing and therefore underestimated new version (a case very similar to what happened with Blade Runner in 1982). 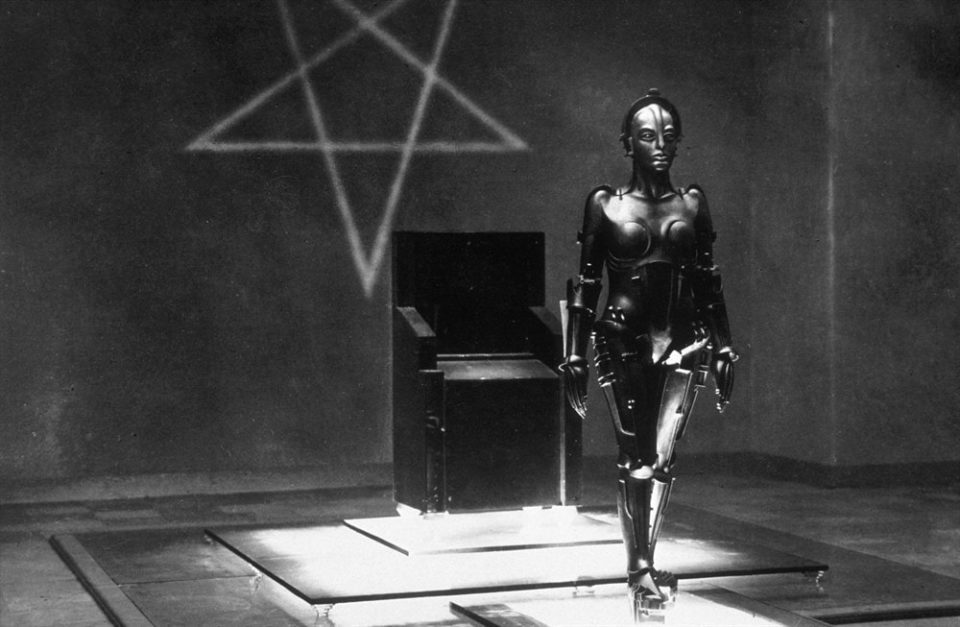 Metrópolis suffered greatly from the cuts in publishing

If, on the one hand, the plot approach and the final edition generated a negative reception, on the other hand the aesthetics became a historical reference of cinema from the first moment. The architecture of the city of Metropolis has been largely inspired by artistic styles such as Art Deco or the Bauhaus art school. The second, in particular, is perhaps even more tied to the film because it and the work itself were created during the period of the Weimar Republic; democratic period that preceded the rise of Nazism.

Here is another element that would become the rule of future cyberpunk works, which is the urban look. Although not having a lot of outdoor scenes around the city and in this way the viewer sees very little of everything, what you do have is this claustrophobic urban environment in which in every corner there is a building or a car and in the center the new Tower of Babel. In fact, the rarity of neon signs (although there are some) that are trademarks of this niche is notable, however, it is noted not only the technical limitations of the time but also the famous signs did not become popular until the 1980s.

Finally, as the final piece, the robot is identified only as Maschinenmensch (or Man-Machine) which appears at the end of the work. Along with the golden humanoid aesthetic that primarily inspired George Lucas and his team during the initial production of Star Wars, there is also a debate over issues of humanity. The machine’s revolt against its creator and the subsequent conversion of the machine to human shines a light on the debate over the extent to which artificial intelligence can or cannot be considered human.

Much has been said about the classic Fritz Lang. Analyzed and dissected en masse, it correctly influenced the entire genre of subsequent science fiction; whether in movies or literature. More specifically for cyberpunk, many ingredients can be seen there, although not developed for this purpose.