Walt Disney Studios has released a new official teaser for the animation inspired by the novels “A Banana’s Diary”, which will be released on December 3 in the Disney + catalog.

Check it out, along with the dubbed and subtitled trailers:

Greg is coming in 1 week and he has a lot to tell us. 🍌🧀📒 # DiárioDeUmBanana, an original film. December 3, only on #DisneyPlus. pic.twitter.com/B18tBnmwIn

Directed by Swinton Scott (‘Futurama’) and written and produced by novelist Jeff Kinney, the plot follows Greg Heffley, a lean but ambitious boy with a working imagination and big plans to be rich and famous – all that he needs to do is survive elementary school first.

To make matters worse, Rowley, Greg’s adorable best friend, seems to be living his life at ease and succeeding without even trying!

Audiences learn about each of these stories from the details recounted in his diary, as Greg learns to appreciate true friends and the satisfaction of standing up for what is right. 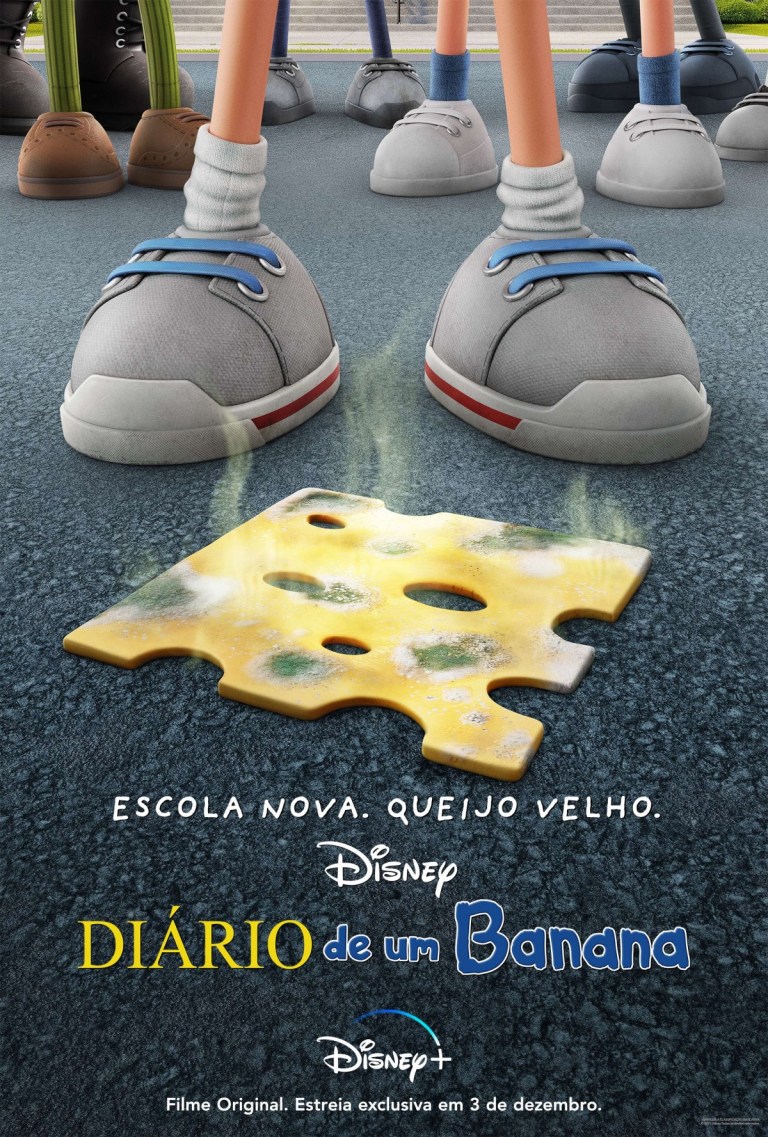