After the trailer, HBO released the official poster for the second season of ‘A Black Lady Sketch Show’.

The six new episodes will open on April 23. 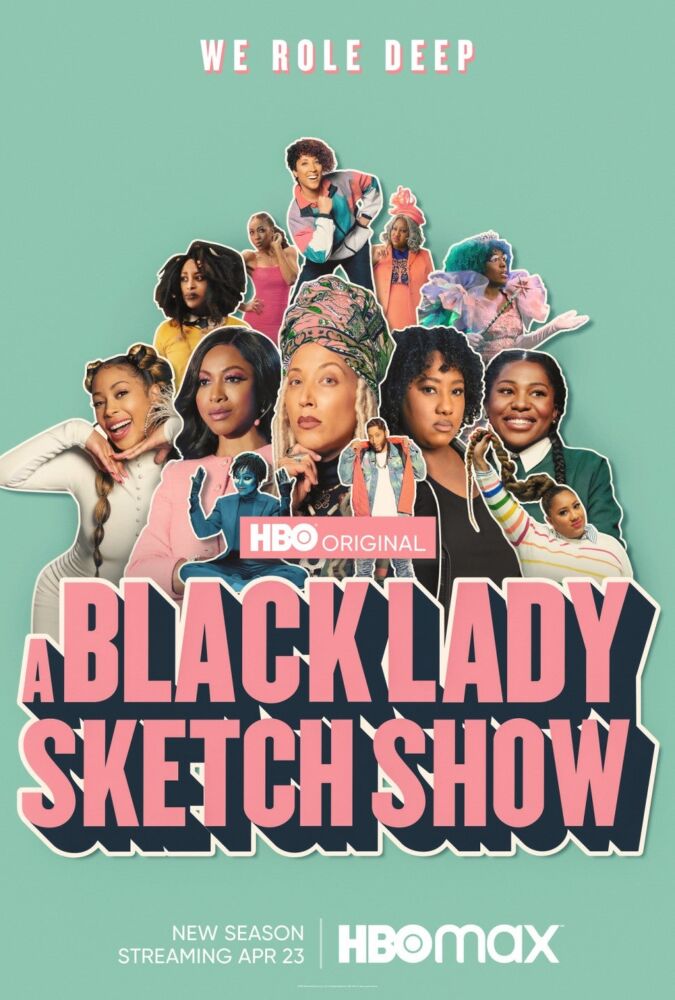 The production features Issa Rae (“ Insecure ”) among executive producers and was created by Robin Thede, best known for her work on “ The Rundown, ” a series from US broadcaster BET, which features puma programming intended to black audiences.

The program is described as “a narrative series that takes place in a limitless magical reality full of dynamics, hilarious characters and celebrities as guests.”

In addition to being the author of the program, Thede also stars in the project alongside Ashley Nicole Black, Gabrielle Dennis (“Marvel’s Luke Cage”) and Quinta Brunson (“iZombie”).