The Old Vic channel has published on its page the first official teaser of the new version of the classic “A Christmas Carol”, by Charles Dickens, which will feature Andrew Lincoln (“The Walking Dead”).

Lincoln will bring protagonist Ebenezes Scrooge to life on stage at London’s Old Vic Theater. The presentation will be broadcast worldwide.

For strangers, the story centers on Scrooge, a grumpy, stingy, lonely London businessman who doesn’t show a shred of good feeling and compassion for others. He doesn’t allow anyone to break his shell and only cares about his profits. In the cool of Christmas, he receives a visit from the ghost of Marley, his companion, who has been deceased for some time. This tour changes your life.

The story was written between October and November 1843 and won several adaptations for television and film – the most famous being “ The Ghosts of Scrooge, ” an animation directed by Robert Zemeckis and starring Jim Carrey, and “ Christmas Tale ”. , series with Patrick Stewart.

Matthew Warchus (“Matilda: The Musical”) directs the new version from a script signed by Jack Thorne (“Harry Potter and the Cursed Child”). 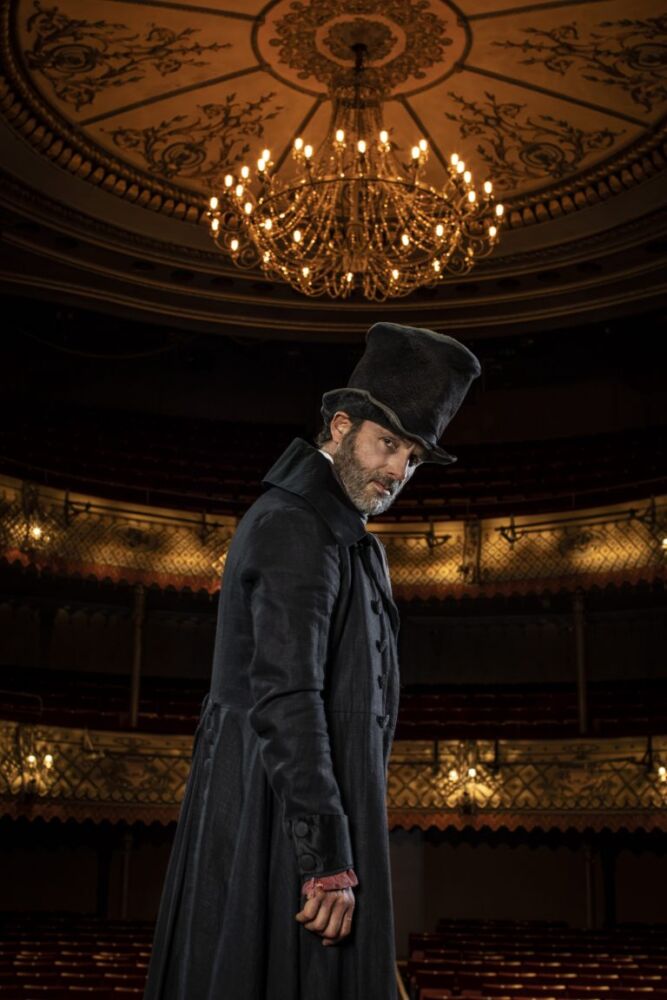