According to Deadline, Morgan Freeman (‘Before You Leave’) and Florence Pugh (‘Black Widow’) will star in producer Rocket Science’s new drama.

Entitled “ A Good Person, ” the plot follows Allison (Pugh), who sees her life fall apart after being involved in a tragic accident. Trying to weather the shock over the years, it’s through the unlikely relationship with her almost stepfather (Freeman) that she finds the strength to help live a life worth living.

Written and directed by Zach Braff (“Family Lessons”), the production is described as a lesson in mourning and overcoming.

As of yet, further details have not been revealed, so there is no information on the rest of the cast and no preview of the premiere.

Recalling that Freeman and Braff also collaborated on “Solos”, the next drama anthology from Amazon Prime.

Set to debut this year, the production seeks to deepen the exploration of human connections, analyzed through the prism of individuals.

“’Solos’ will tell unique stories, each from a different perspective and at a different time, which explain that even in the most isolated moments, in the most unexpected circumstances, we are connected through human experiences”.

David Weil (‘Hunters’) joins as creator and executive producer of the project, in addition to making his directorial debut.

Sam Taylor-Johnson and Laura Lancaster are also arriving as producers. Taylor-Johnson, Zach Braff and Tiffany Johnson will direct the episodes. 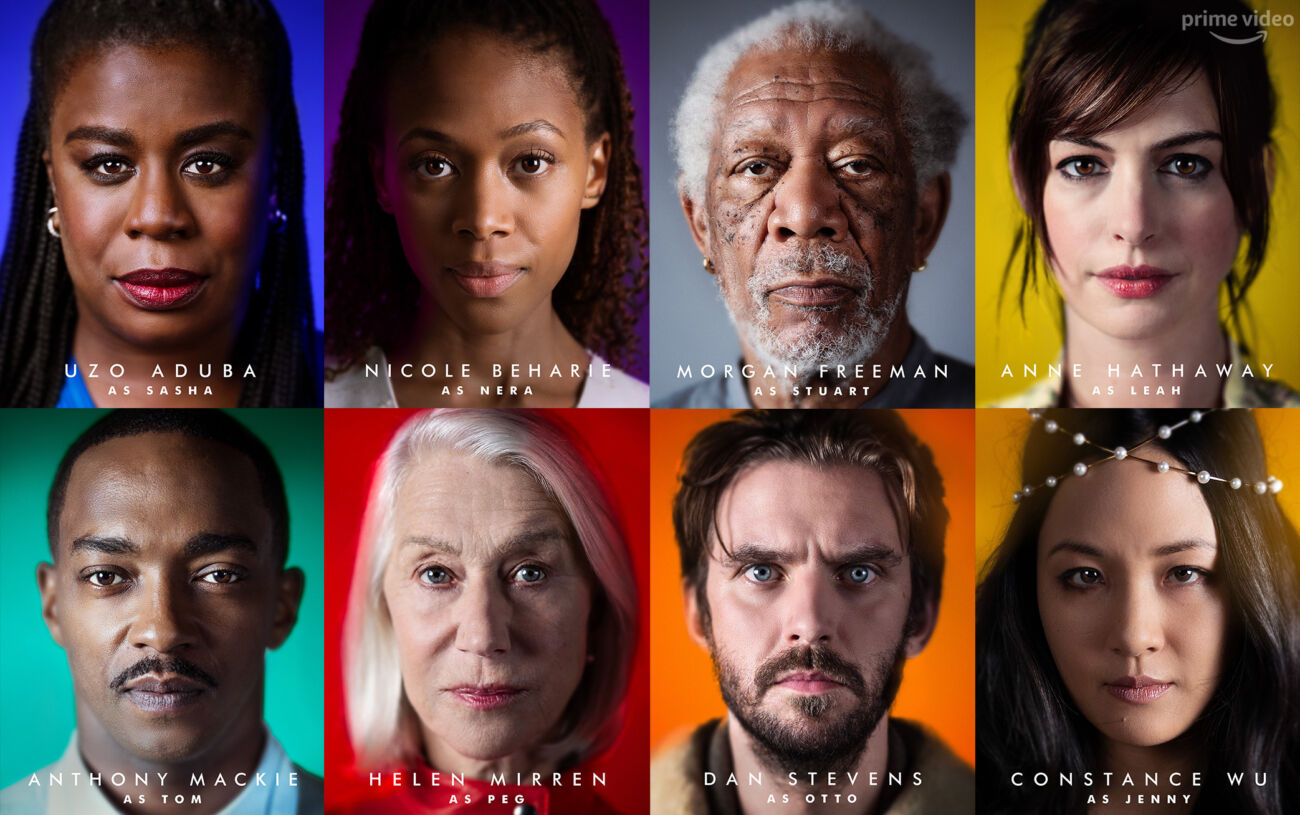