The film is directed by Steven Kostanski (‘The Goblin Return’).

The plot takes place on the outskirts of a small town and follows two children, Mimi and Luke, who discover the grave of a sleeping alien warlord, whose sole purpose is to destroy the entire universe. Children find the magic stone that allows them to control the creature and embark on a crazy adventure full of cosmic action and comedy.

The film will be released on VOD on January 22. 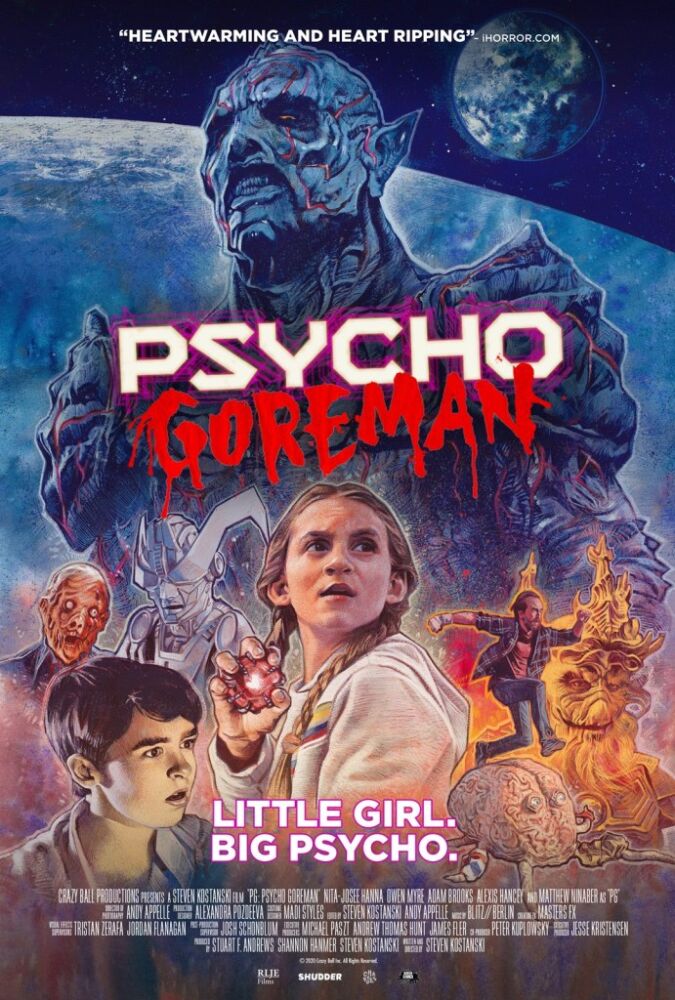