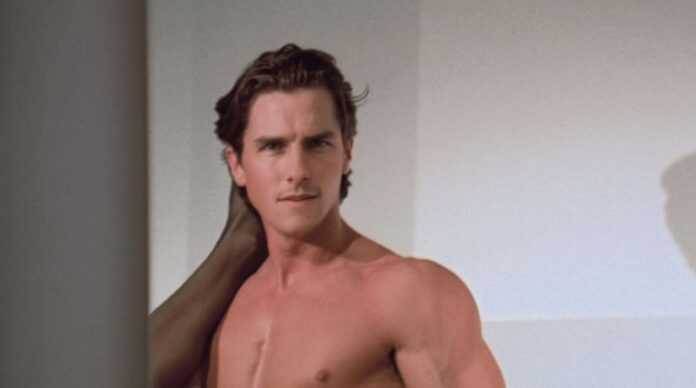 In an interview with Deadline, Kevin Beggs, president of Lionsgate Television, confirmed that a series based on the classic thriller “American Psycho” is in development.

In addition, he indicated the possibility of a series based on “The Mortal Games”.

“We are developing a series based on ‘American Psychopath’. We’re still exploring what we can do on TV with franchises like “Mortal Games”, which is still a possibility. “

Although Beggs did not disclose further details, the website claims that Lionsgate TV is in the early stages of development for a series based on “The Mortal Games”.

New information on the two projects should be published soon.

While not a big hit in theaters (raising just $ 34.2 million worldwide), the thriller ‘American Psycho’ has gained cult status over the years, building a loyal fan base. . 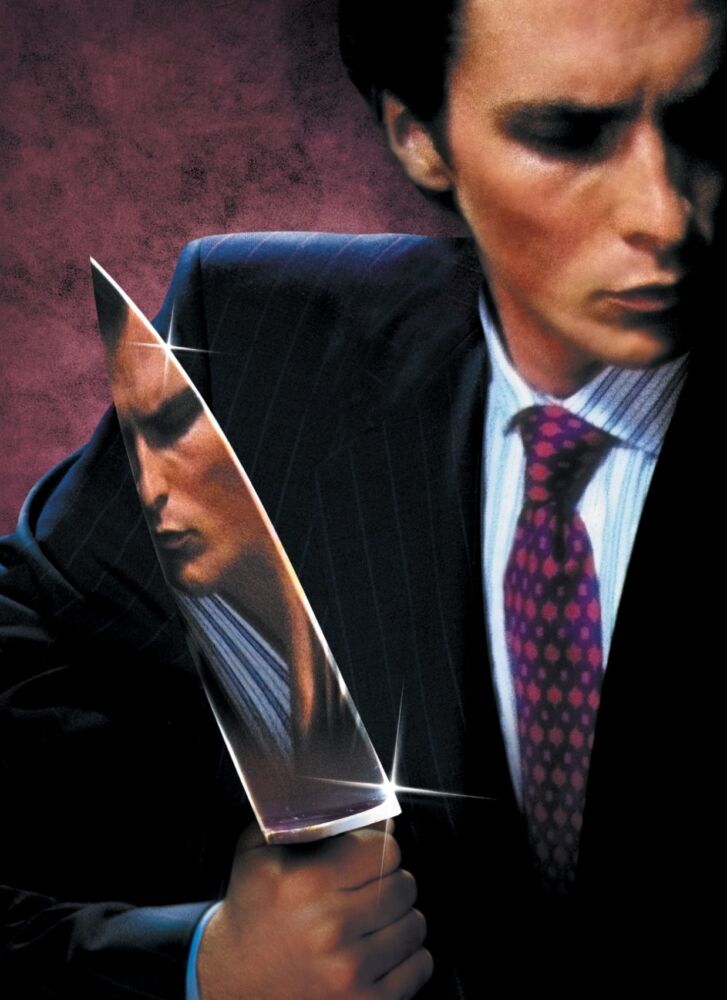