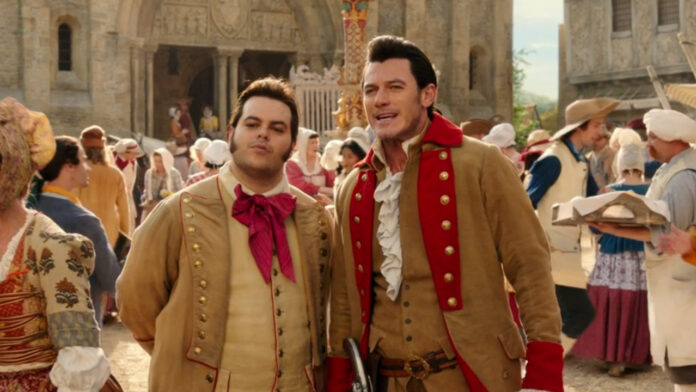 According to Illuminerdi, the upcoming live-action-based “ Beauty and the Beast ” series will feature an unprecedented character in the Disney Hall of Fame.

The information indicates that Casa Mouse is in the process of being drafted for an actress who will play Tilly, a nineteen year old black girl who is “the owner of a huge pose, a passion for adventure and some tips in eyes as she writes her own story. “. Tilly will also be part of a few original songs and will appear regularly in the work.

The first season will consist of six episodes and will be filmed under the title of “Little Town”.

Luke Evans and Josh Gad will play the main characters respectively, reprising roles from the 2017 film.

Legendary composer Alan Menken will take care of the soundtrack.

Edward Kitsis and Adam Horowitz, the duo behind “Once Upon a Time,” will develop the spin-off, with Gad signing the screenplay and joining as showrunner.

The narrative will focus on the events leading up to the original feature film and expand on the mythology of the universe in question. The rest of the cast, like Dan Stevens and Emma Watson, are not expected to return.