The horror ‘Gaia’ has a new trailer.

Jaco Bouwer is in charge of the direction, from a screenplay written by Tertius Kapp.

A ranger injured after a routine patrol is rescued by two people. What initially looks like a rescue quickly becomes more suspect when the renegade father and son reveal their devotion to a forest entity. When the cabin is attacked by a strange being, it becomes clear that there is a much greater threat in this isolated location.

In the United States, the horror will be released on VOD on June 25. 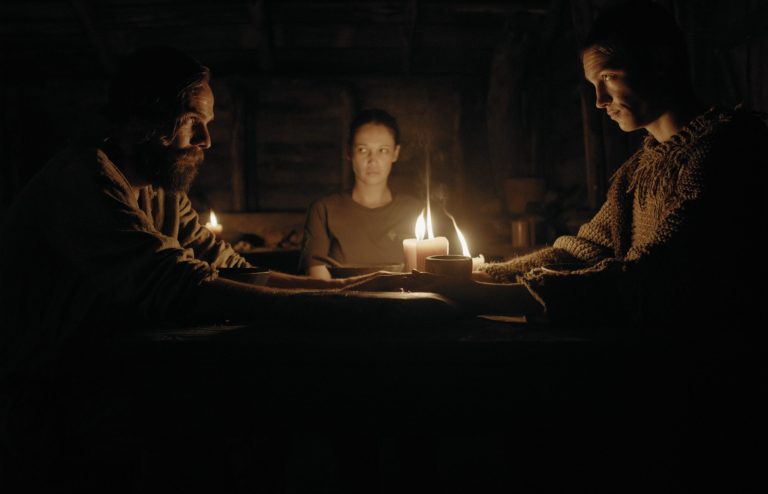 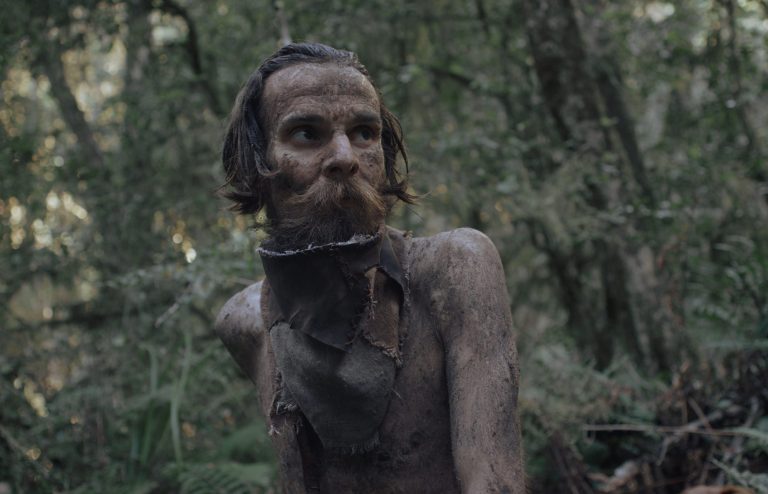 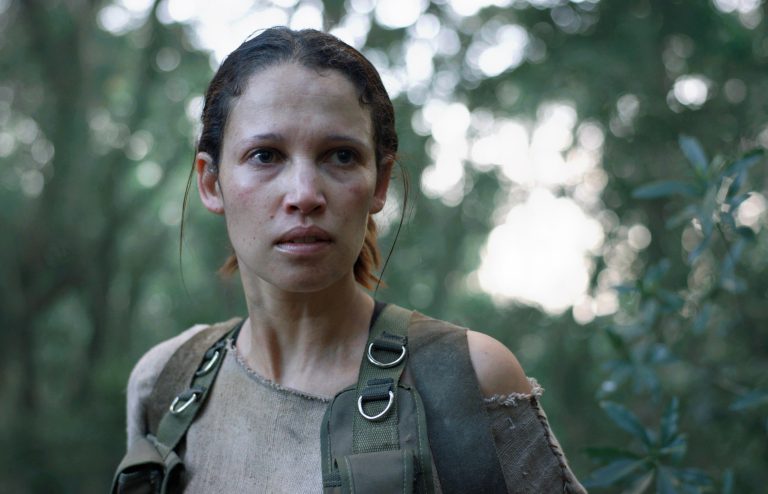 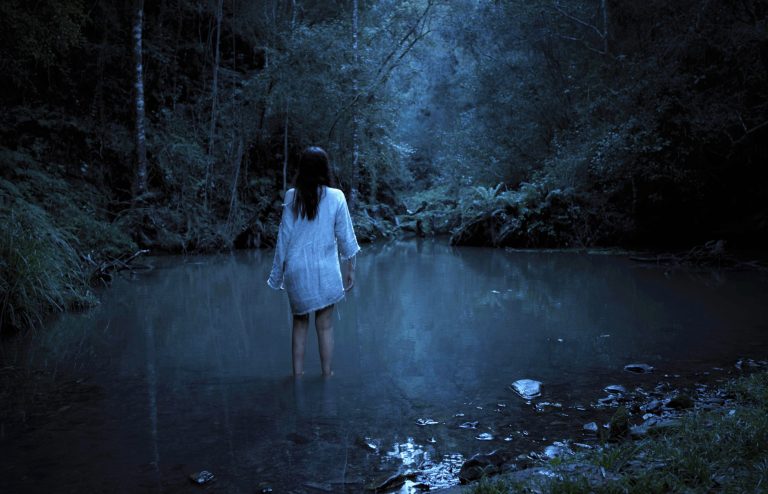