BBC One and Amazon Studios have released the official trailer for “A Very British Scandal”, a series starring Claire Foy (“The Crown”) and Paul Bettany (“WandaVision”).

Additionally, it has been revealed that production is slated for December 26.

Check it out, with the pictures: 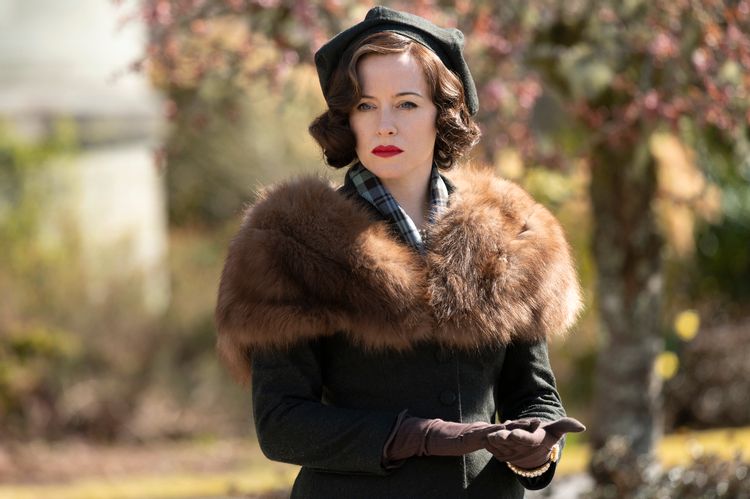 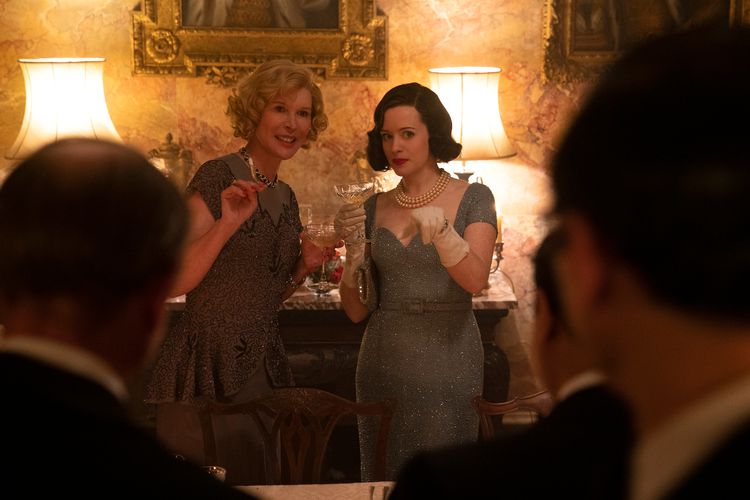 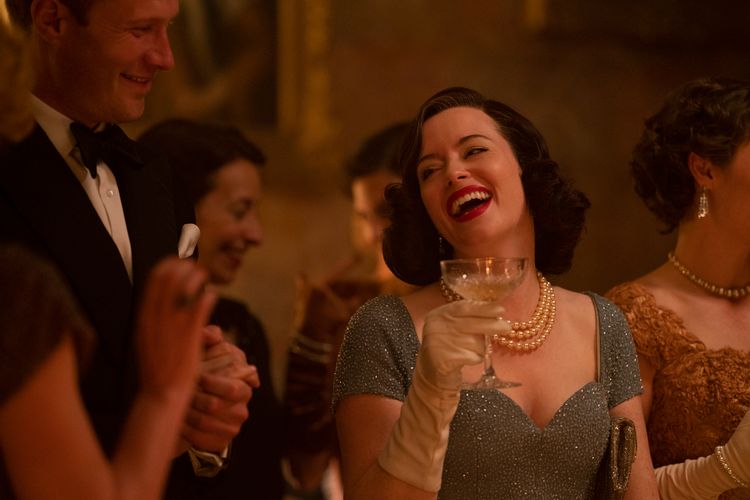 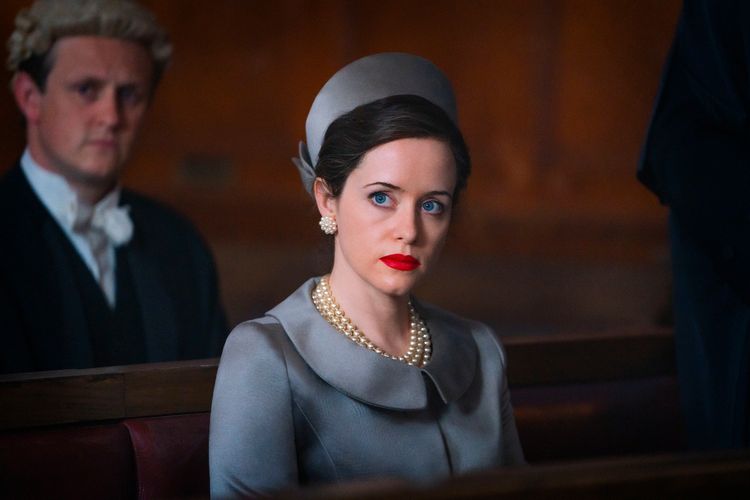 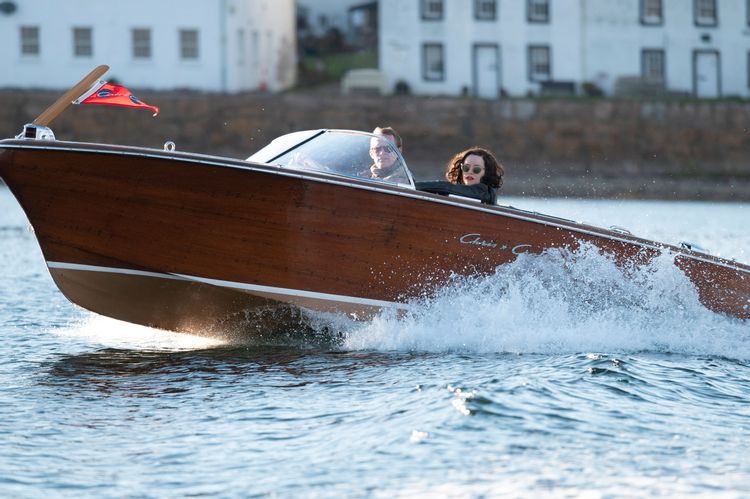 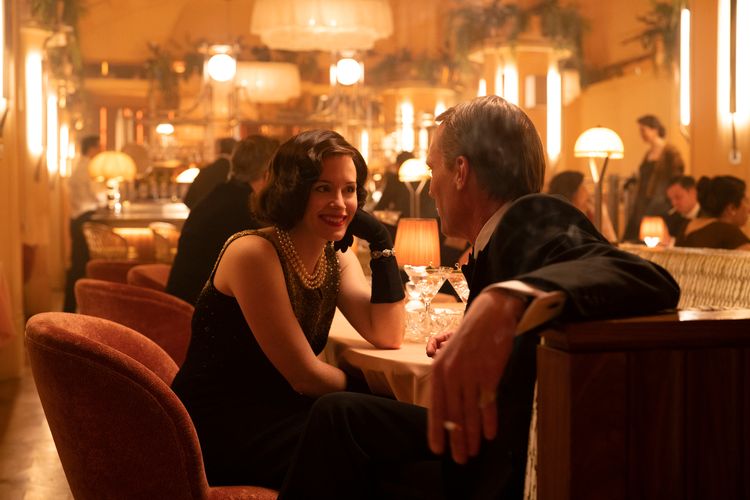 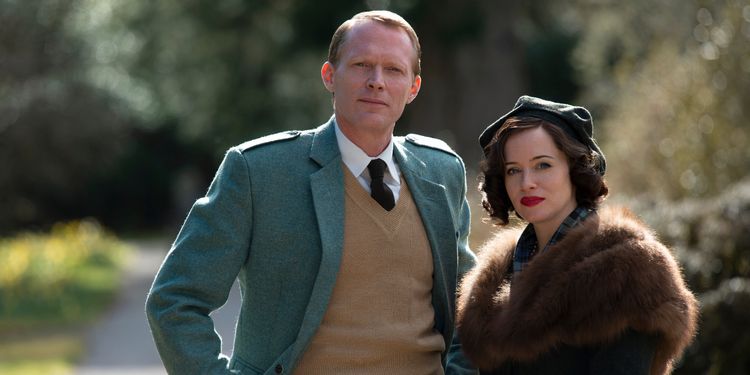 The miniseries was written by Sarah Phelps and stars Anne Sewitsky as the director.

“A Very British Scandal” focuses on the divorce between The Duke and Duchess of Argyll, one of the most brutal, extraordinary and notorious legal cases of the 20th century. Famous for her charisma, beauty and style, Margaret, Duchess of Argyll topped the pages of newspapers as the split exposed allegations of counterfeiting, theft, violence, drug use, blackmail and a photo Explicit polaroid that would haunt her for the rest. of your life. The series turns the scandal on its head to explore the post-war socio-political climate in England, examining women’s attitudes and questioning whether institutional misogyny was clear at the time.