During a recent interview with SiriusXM, Kathy Najimy revealed some details about the upcoming sequel to the Halloween classic ‘Abradacabra’, which was recently confirmed by Walt Disney Studios.

Najimy commented that she, Bette Midler and Sarah Jessica Parker are returning to their roles as the iconic Sanderson Sisters and that the trio have had conversations about the story of the sequel.

“Sarah, Bette and I had phone conversations to talk about the script and it was really fun, obviously. Bette Midler, as Jess well knows, has been a great inspiration for my entire life. For example, half of me is because of Bette Midler, the other half because of my mother, Gloria Steinem. So we talked a lot about the notes and whether we would do it now. Now we have to see the places, the dates and how long it will last. So that’s it, these things ”.

Adam Shankman will be the director of the sequel.

The intention is to launch the sequel on the Disney + streaming service. The project is still in the early stages of production.

Jen D’Angelo, who wrote the original, was hired to write “Abracadabra 2.”

The original film carries with it a legion of fans. Released in 1993 and directed by Kenny Ortega (‘High School Musical’ franchise), the story revolves around Max Dennison (Omri Katz), a teenager who explores an abandoned house next to his sister Dani (Thora Birch) and of his new friend Allison (Vinessa Shaw). After not believing a story told by Allison, Max accidentally releases a group of evil witches who lived in the house. Now, with the help of a magic cat, children must steal the witches’ spellbook to prevent them from becoming immortal. 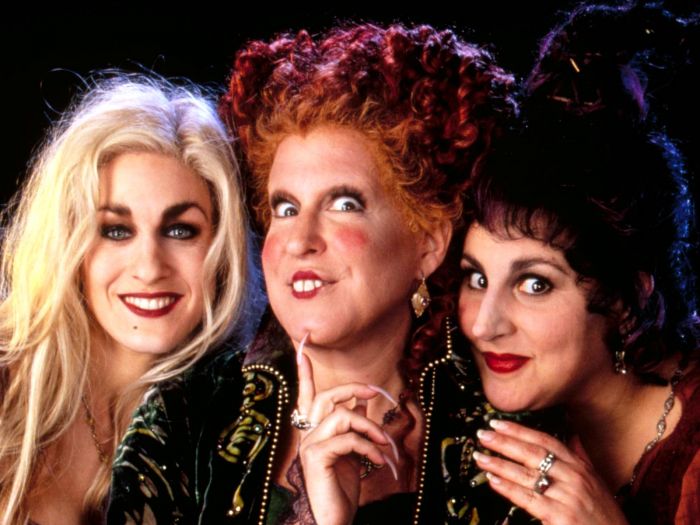