ZeitgeistFilm recently released the official trailer for ‘Acasa, My Home’, a Romanian documentary that revolves around a family who sees their world change when the place where they live is turned into a public park.

The production won the Special Jury Prize for Photography and World Documentary at the Sundance Film Festival.

The film is directed by Radu Cironiciuc.

In the wilderness of the Bucharest Delta, an abandoned water reservoir next to a bustling metropolis, the Enache family has lived in perfect harmony with nature for two decades, sleeping on the shores of a beautiful lake, catching fish with his own hands and following the rhythm of the seasons. When the area is transformed into a public national park, they are forced to leave their unconventional life and move to the city, where fishing nets are exchanged for cell phones and idyllic afternoons are spent in the gyms. classroom. As the family struggles to conform to and maintain a bond with modern civilization, they begin to question their place in the world and what the future holds.

“Acasa” makes its limited-circuit debut on January 15, but has yet to air in theaters around the world. 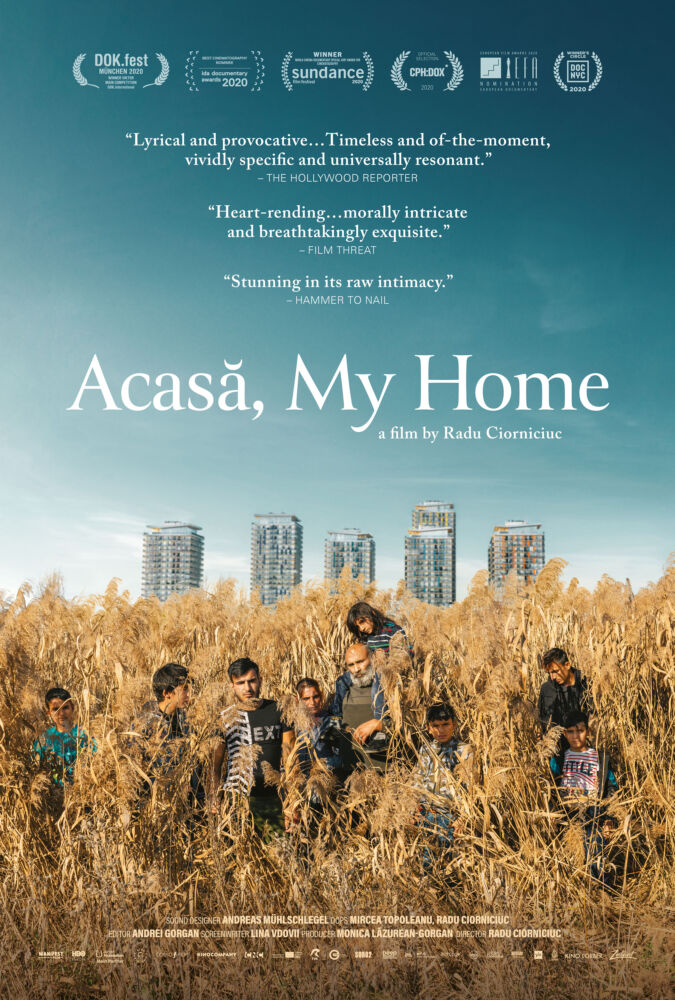