A pioneer of American television, the legendary Betty White passed away on December 31, 2021 and the cause of her death was revealed by her agent and long-time friend Jeff Witjas.

In an interview with People magazine, the representative even harshly criticized those who tried to politicize the death of the acclaimed actress, suggesting that the coronavirus vaccine was one of the factors.

At the time, he shared the real cause:

“Betty died peacefully in her sleep, in her house. People say her death was linked to her taking the third dose three days earlier, but that is not true. She died of natural causes. Her death shouldn’t be politicized – it’s not the life she lived.

The eternal Golden Girl would be 100 years old on January 17. With an enviable resume, Betty was considered the longest-serving actress in television history. 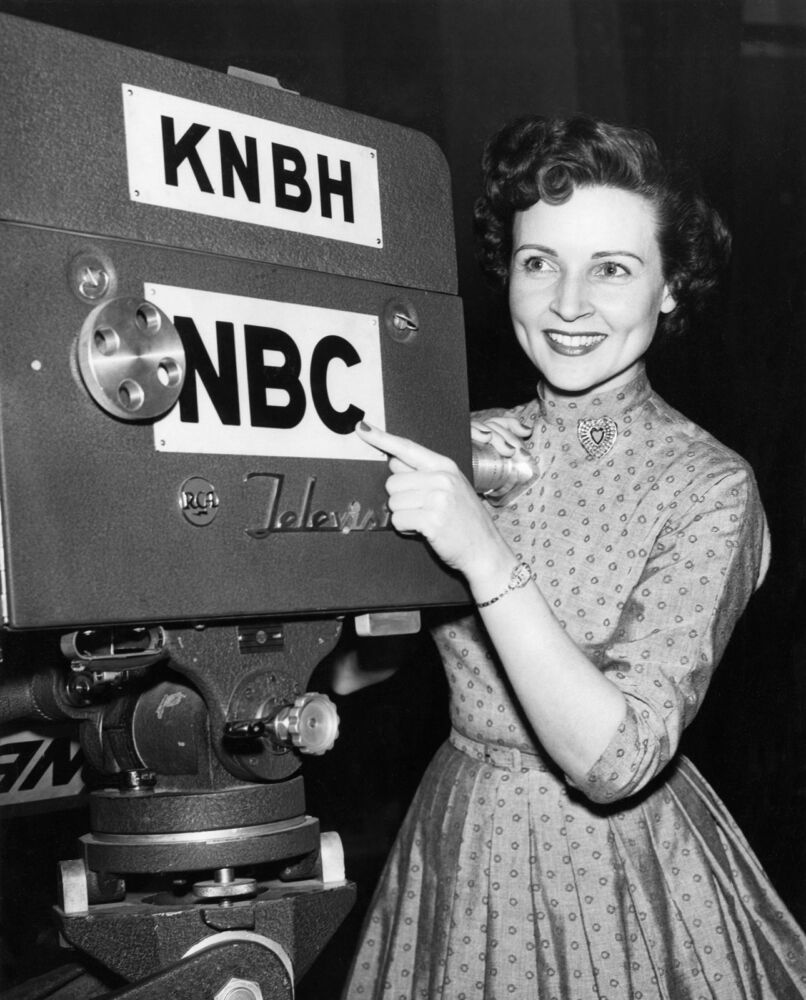 Owner of an extraordinary charisma, the actress dreamed of becoming a forest ranger, because she is passionate about animals, but she begins to write, takes a liking to art and starts playing.

Before television, she was successful on American radio, until she migrated to the small screen in 1949. Her talent and good humor marked countless generations, including the most recent, since she has done a few popular comedies in recent years and was a poster girl for the Deadpool 2 ad campaign, even featured with a T-shirt in the first film.