Following the launch of the new trailer for ‘Raya and the Last Dragon’, Walt Disney Studios released an all-new poster featuring Sisu, the magnificent dragon voiced by Awkwafina.

Recalling that the animation will be released as a Premier Access title for Disney +, the same day it will hit theaters on March 5, 2021.

Disney didn’t provide a price for the film, but “ Mulan ” was released on Premier Access for $ 30.

Check out the poster, as well as the trailer: 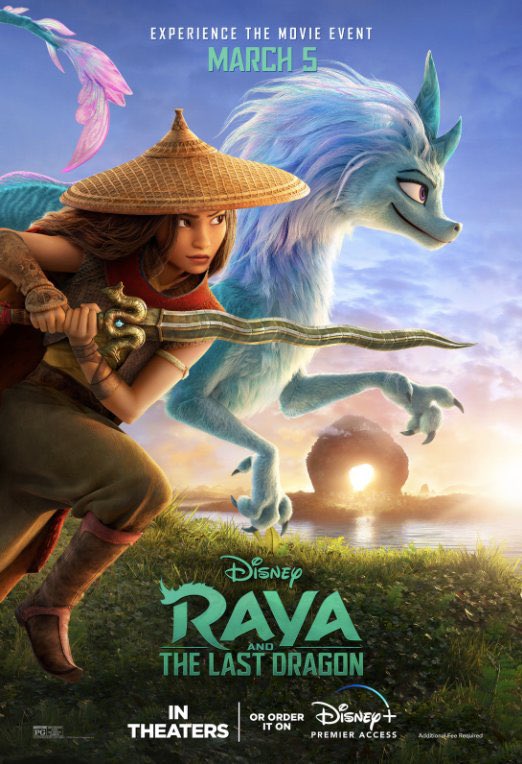 Long ago, in the fantasy world of Kumandra, humans and dragons lived together in harmony. But when an evil force threatened the earth, the dragons sacrificed themselves to save humanity. Now, 500 years later, the same evil has returned and it’s up to a lone warrior, Raya, to find the last legendary dragon to restore the shattered land and its divided people. However, throughout her journey, she will learn that it will take more than one dragon to save the world – trust and teamwork will also be required. 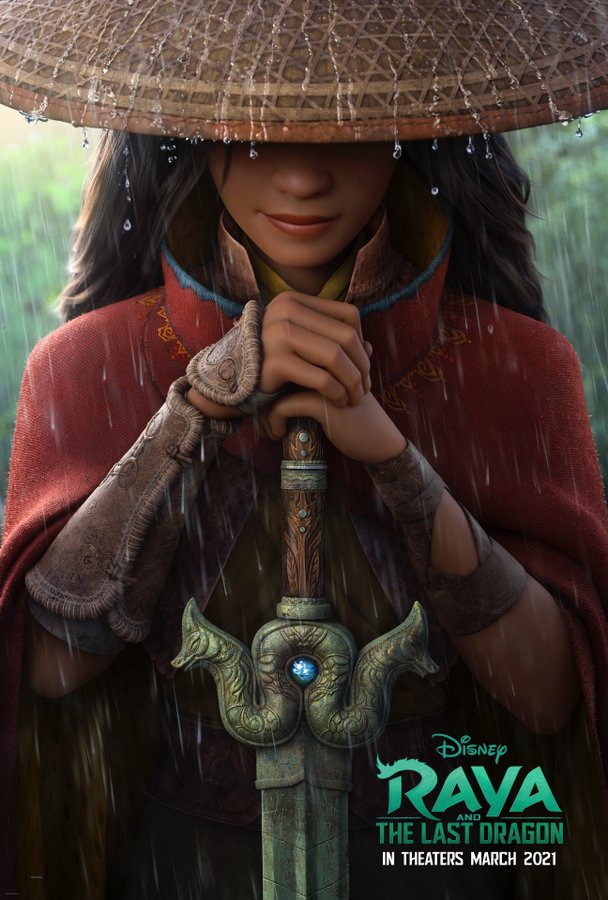