Shortly after resigning from the film “ Shotgun Wedding ” due to various controversies, actor Armie Hammer made his first public statement on the shocking allegations of rape and cannibalism.

“I will not respond to these stupid allegations, but due to spurious and perverse online attacks against me, I cannot in good conscience leave my children for four months to shoot a movie in the Dominican Republic. Lionsgate supports me and I am grateful to them, ”he said.

A spokesperson for the feature film commented, “Given the looming start date for filming, Armie has asked to step away from the film and we supported him in his decision.”

The actor’s sexual messages were leaked through an anonymous social media account under the name House of Effie. The messages, allegedly from Hammer, detailed disturbing sexual fantasies. 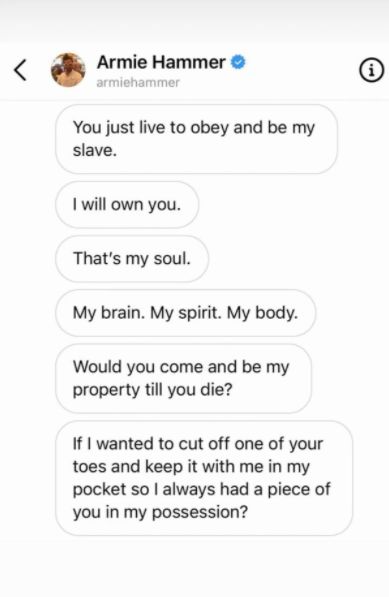 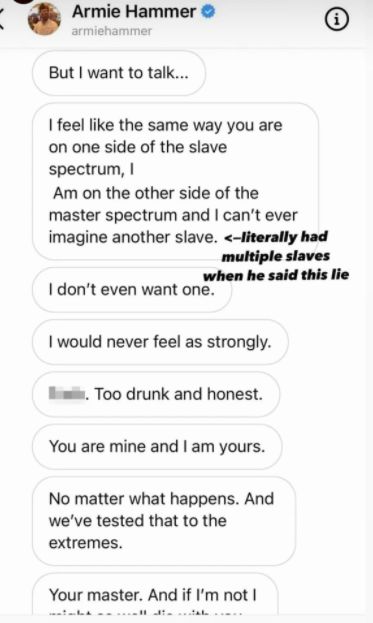