The magic of cinema is not in the revolutionary special effects, but in the ability to provoke feelings. It doesn’t take a lot of resources for a movie to scare you, laugh, or cry. In the case of “Extraordinário”, a good story and great actors were needed to make me end the film in tears. Do you know when you cry so much that your eyes are red and swollen?

‘Extraordinário’ is based on the eponymous 2012 novel written by RJ Palacio and depicts the life of baby boy Auggie Pullman – who was born with a severe genetic syndrome that left him with facial deformities. Even after several surgeries and medical complications during his few years of life, his face remains deformed. 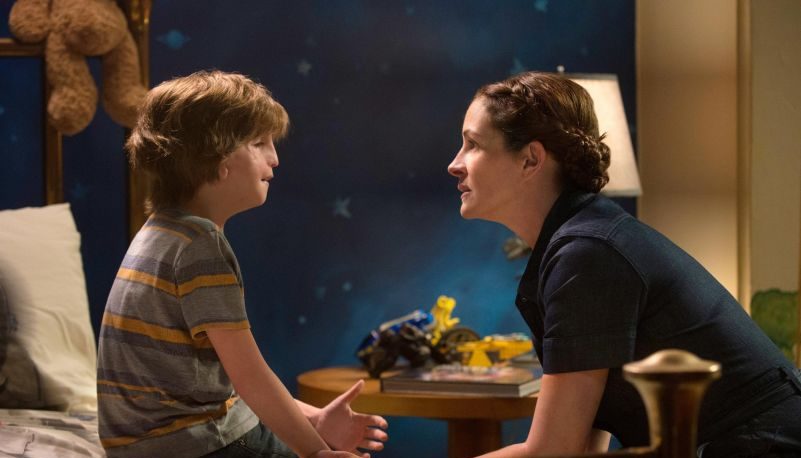 With the help of his parents Isabel (Julia Roberts) and Nate (Owen Wilson), the boy tries to adjust to a new routine when he enters school for the first time – and has to deal with curious eyes other children. Using a straightforward story and a few elements, the film manages to thrill by approaching bullying from a different perspective and shattering socially imposed standards of beauty.

Little Auggie’s journey is told from several different perspectives: that of his mother, who was shocked when she found out her son was born with a congenital problem, of his sister, who never had much attention from his family because of brother, and that of the boy himself – who in the first few minutes at school finds out how mean people can be.

Although bullying is its main theme, the film manages to deliver a light and fun story – with a beautiful message. 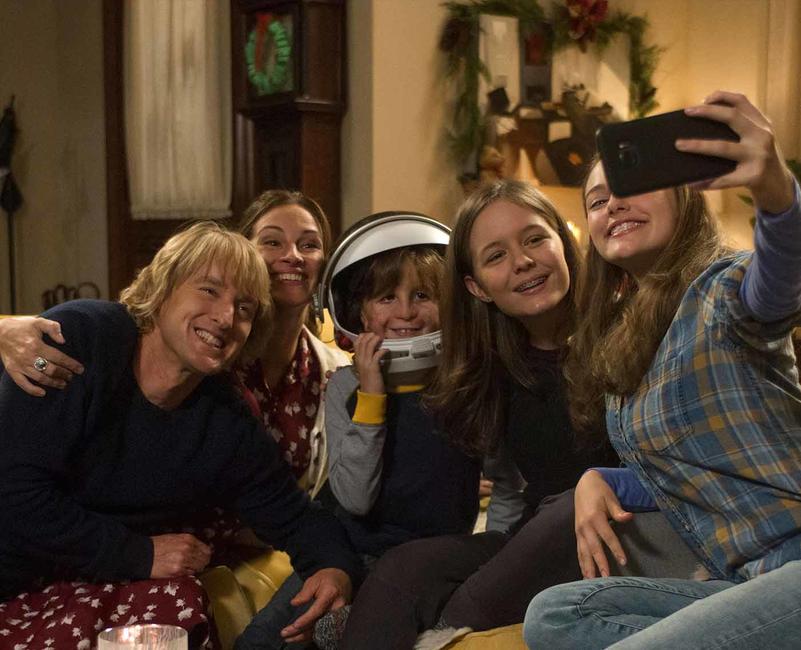 Canadian Jacob Tremblay has already proven himself to be the best actor of his generation by stealing the spotlight in “Jack’s Room” and does so again by bringing Auggie to life. Despite being under heavy makeup to distort his face, the actor manages to charm with an expressive performance worthy of an Oscar nomination. It is he who steals all the scenes and manages to thrill the spectator in a few words.

Julia Roberts is sensational as the mother of the boy, a woman who knows what her son will go through because he is different and suffers from him. The sharp dialogue between Roberts and Trembley is delightful, and the couple show off absurd chemistry onscreen.

Izabela Vidovic steals the show as young Via, the protagonist’s sister who struggles to be noticed by the family as everyone worries about her brother. Owen Wilson, on the other hand, delivered a solid but not memorable performance. Oh, and don’t forget to notice the rapid appearance of Sonia Braga, who in one scene is able to demonstrate the full power of her performance. 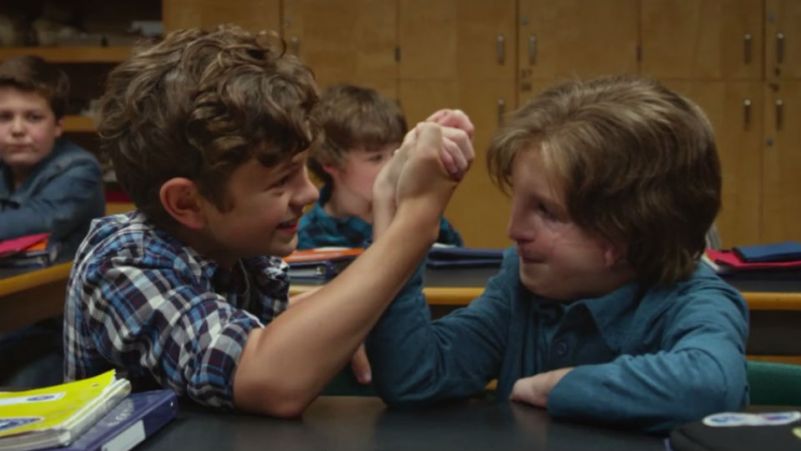 Director Stephen Chbosky, who previously delivered the sensational “The Benefits of Being Invisible,” knows how to blend humor and drama in an effective and extraordinary way. His staging takes us on a journey through the feelings of the characters, while he manages to dispel the feelings of the spectators.