According to The Hollywood Reporter, the live-action Aladdin will win a spin-off focused on Prince Anders (introduced in the remake and played by Billy Magnussen). Jordan Dunn and Michael Kvamme will be in charge of the script.

However, this spin-off production does not function as a direct sequence of the feature film, but as a complementary project.

“Aladdin” has exceeded all expectations and raised over $ 1.05 billion at the global box office. With this success, Walt Disney Studios plans to produce a sequel and bring back the main cast, including Mena Massoud in the title role, Will Smith (Genius), Naomi Scott (Jasmine) and Marwan Kenzari (Jafar).

The idea is still at an early stage and will only get off paper if the script appeals to the executives.

Watch our review of ‘Aladdin’: 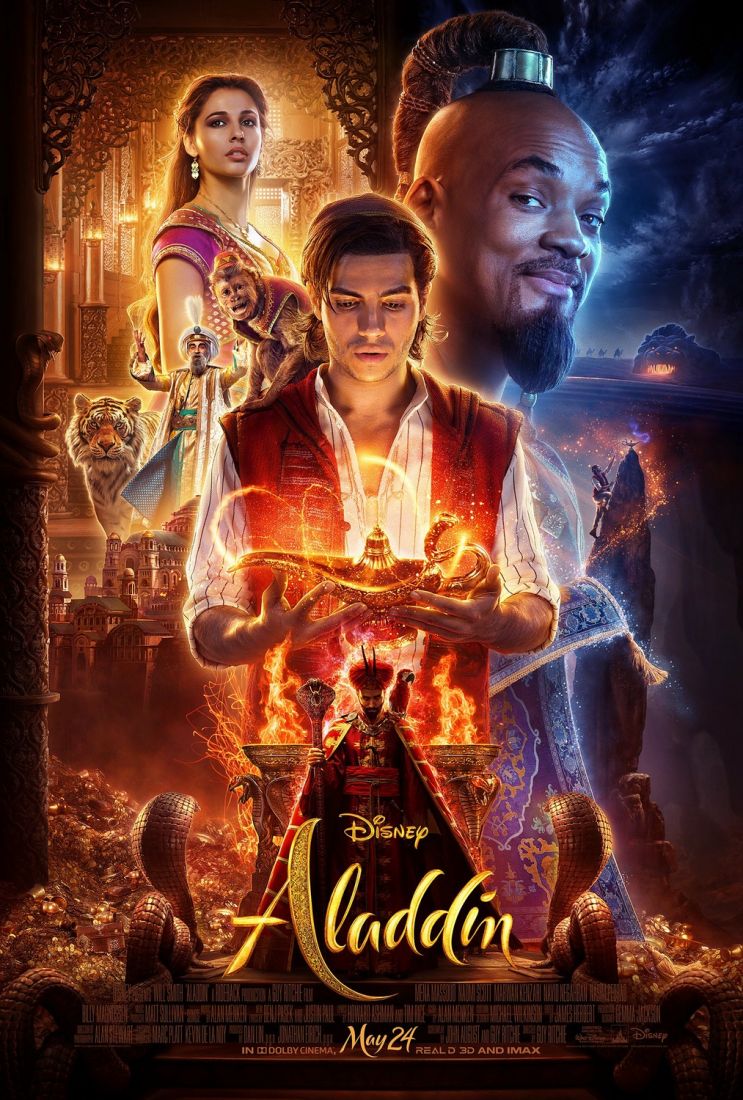 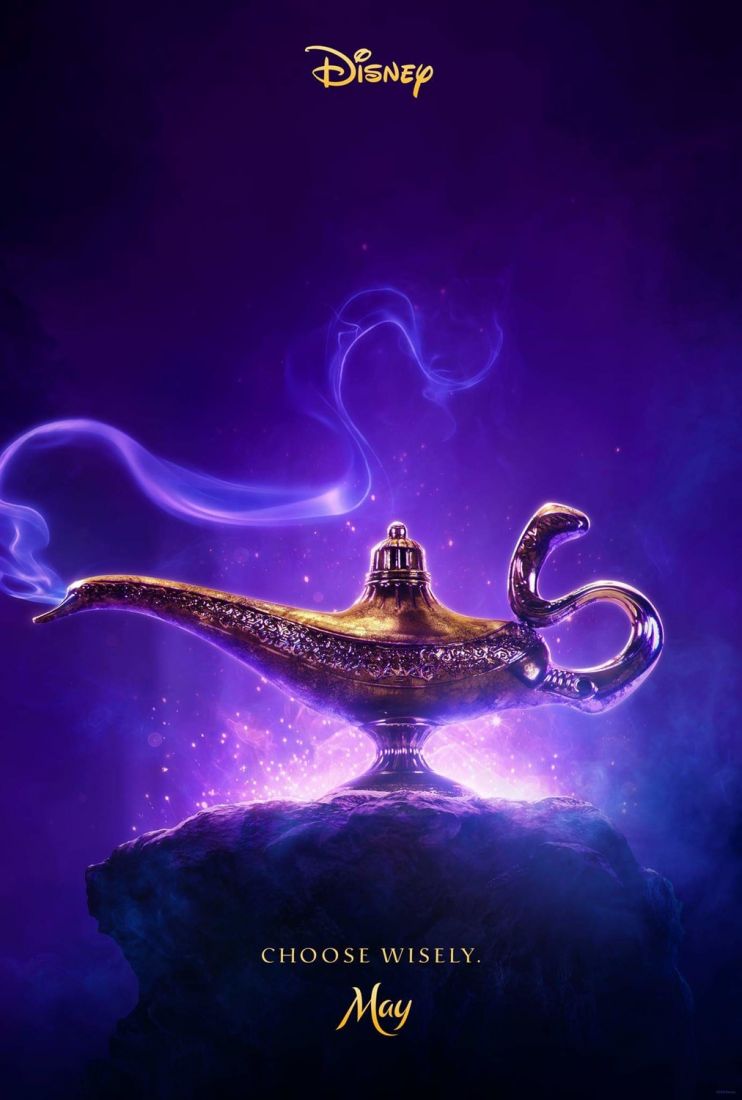