In the new episodes, after the death of his uncle and a deadly mission to defeat White Point, Alex Rider is eager to forget the past and rebuild his life. However, when a horrific attack on a friend’s family brings him back to the world of espionage, Alex must unravel a sinister plot to invade the defense of the United States.

The series is based on the popular teen saga written by Anthony Horowitz.

When Alex Rider learns that his uncle Ian was killed in the line of duty as a British spy – not in a car accident, as he’s been told – everything changes for this normal teenager. Soon Alex is approached by Alan Blunt, head of a top secret MI6 branch known as The Department, who reveals that he has been subconsciously trained since childhood for the dangerous world of espionage. Pressed to put his old life behind him, Alex goes undercover to investigate the connection between the deaths of two billionaires and a remote boarding school called Point Blanc. Upon arrival, he discovers that the students are guinea pigs in the megalomaniac school principal’s plan to take control of their family’s business empires. Helped by his friends, Alex will unveil the global intrigue network and begin his career as MI6’s youngest secret asset. 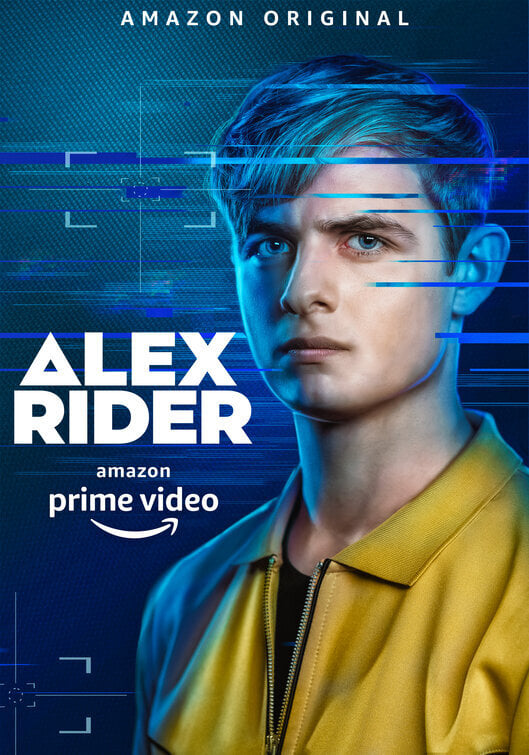