The series “Alias ​​- Codename Perigo” had five seasons, airing between 2001 and 2005, and left many fans disappointed when the last episodes were announced.

In the plot, spy Sydney Bristow (Jennifer Garner) ventures out as a double agent while working for a terrorist organization and the CIA.

As well as seeking revenge for her boyfriend’s death after telling him she was a spy, Bristow also sees her life fall apart when she finds out that her father was not what she thought he was. .

In addition to Garner, the series featured a solid cast including Victor Garber (‘Legends of Tomorrow’), Michael Vartan (‘Portraits of an Obsession’), Lena Olin (‘Riviera’) and Bradley Cooper (‘A Star is Born’ )) ‘).

While many productions have been reborn recently, audiences have long been asking for the series to win new episodes, including Garner herself.

During an interview with The Hollywood Reporter, the star was asked if she would like to reprise the role in a reboot of the series and was blunt saying:

“But of course you can call me to grab Bradley by the neck to come with me.”

In 2019, she had already spoken to the portal about the idea and insisted that she would love to participate in any production related to the series.

“I heard that an Alias ​​reboot was underway, but no one told me about it. I mean, that would be a whole different thing. But if they didn’t ask me to participate, I would be very, very angry. But I don’t think it’s serious, because I haven’t heard anything from anyone yet. “

Even 15 years after production ended, the stars are still very good friends, and the idea would certainly be appreciated by fans.

Although they were already known before the series, it’s worth remembering that “ Alias ​​” served as a catapult for their careers, so it wouldn’t be surprising if they agreed to return.

Recalling that ‘Alias’ filmmaker and series creator JJ Abrams even considered the possibility of a reboot.

The information was shared by publisher Maryann Brandon, in an interview with the Awards Daily.

According to her, the two had conversations about the matter, but nothing was much more than a simple reflection:

“We talked about it. Again, I ask him and he always says, “Yes, maybe”. But I don’t have more concrete information other than that. And you know, I love Jennifer Garner. She’s really good at what she does and I would be very happy if they did a reboot of the show ”.

This isn’t the first time that an “Alias” reboot has made headlines in the entertainment world. In 2010, reports pointed out that broadcaster ABC would consider restarting production, leaving aside the sci-fi aspects of the original material – which were inspired by Leonardo da Vinci and Nostradamus and which helped chart the direction of the production mythology in its final seasons. However, the project has not been uploaded. 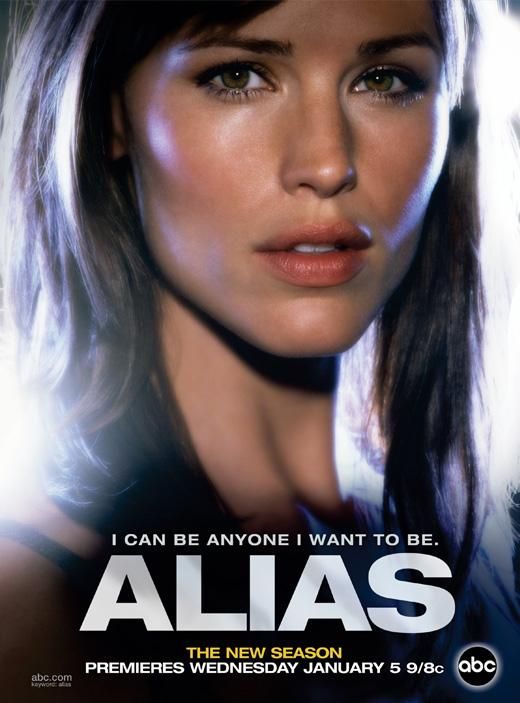