The plot follows a couple (Silverstone and Tupper) on a romantic trip through Vietnam, who find themselves lost at sea after a tropical storm. With her injured and dying husband, the wife must battle the elements of nature while a great white shark stalks them.

Horror will be released on VOD by Saban Films on January 28. 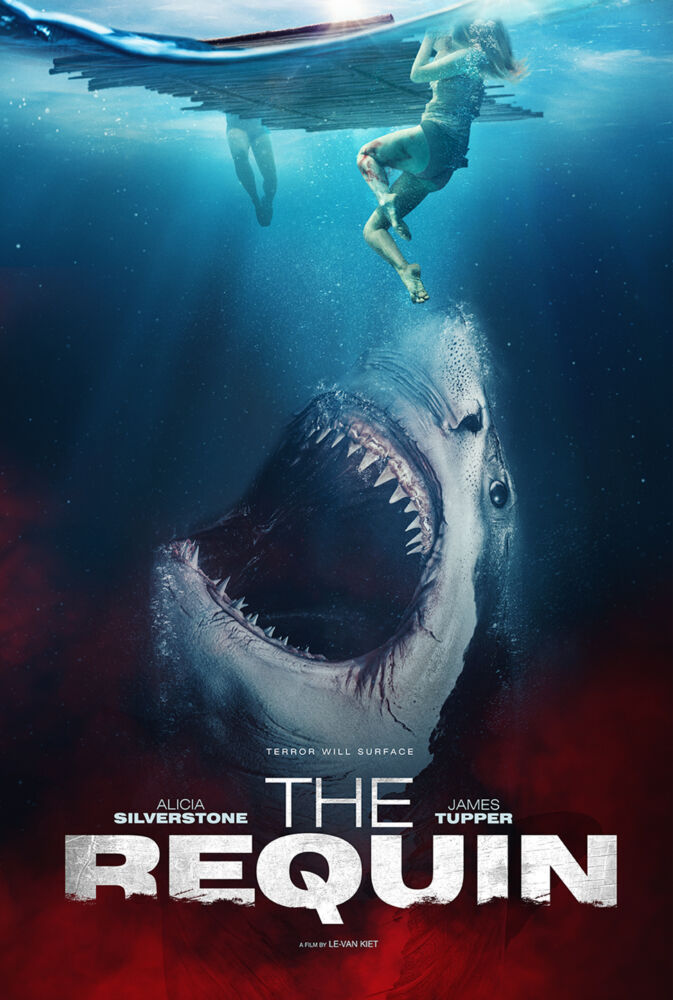