The feature film was written and directed by Qilin Li.

“Jamie, born in space, follows his parents in search of an unknown creature in the universe. After a long period of research, the creature was finally captured by the Thunder crew and named Baal. Due to Baal’s skills, young Jamie sets him free. The creature, which escapes from the experimental tank, kills all of Jamie’s crew and parents, and the young man escapes alone to Earth in an escape pod. Twenty years later, a variant of Baal appears on Earth and Jamie must save humanity and find restraint.

Liu Jingyu, Yang Shuting, Kai Er and Mai Xiaolong are the stars of the production.

The horror has not yet come out. 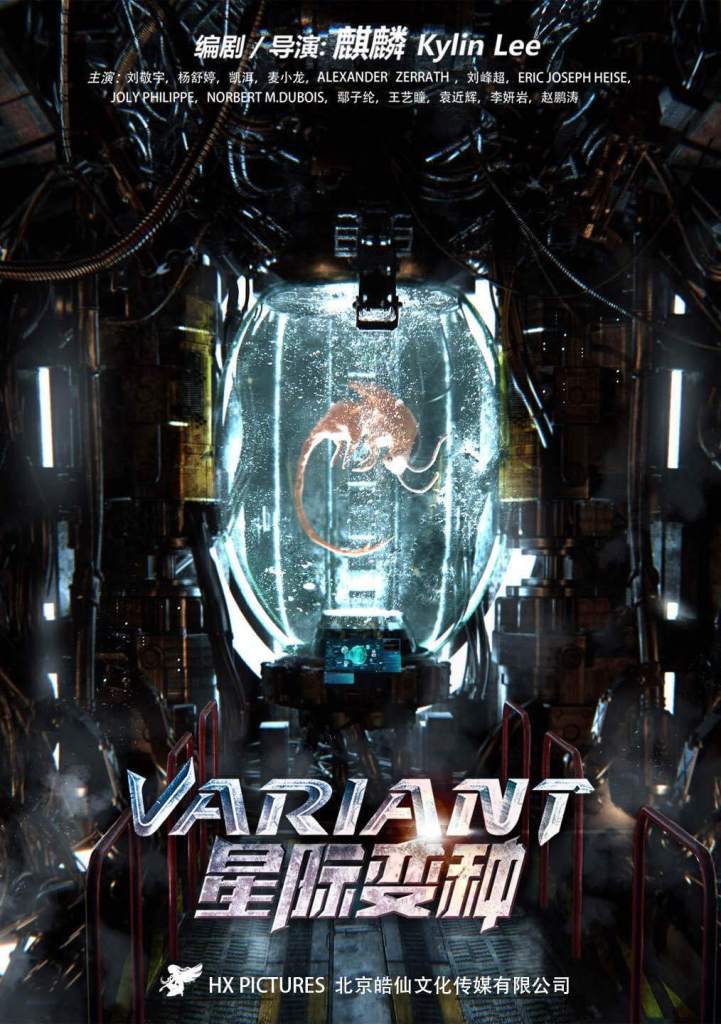