In an interview with Vanity Fair, Noah Hawley (‘Legion’) revealed new details about the upcoming series based on the universe of the ‘Alien’ franchise, confirming that Ripley, played by the iconic Sigourney Weaver, will not make part of the production.

“[A série] it won’t be a story about Ripley. She’s one of the greatest characters of all time, and I believe her story has been told perfectly. I don’t want to mess with this. In addition, the plot will take place on planet Earth. The aliens are still trapped; trapped in a prison, trapped in a ship. I thought it would be interesting to explore the reverse for the risks of “what if we don’t contain them?” Were more immediate.

He adds: “At one level, it’s also a story of inequality. In the plot, you will see people sending others to do the heavy lifting. So you will see what happens when the inequality we are currently fighting is not resolved. If we, as a society, cannot figure out how to support each other and distribute the wealth, then what will happen to us? You can expect a terrifying and suspenseful adventure that will unfold in the not-so-distant future here on Earth. “

Production continues without a release forecast, but is expected to begin in 2022. 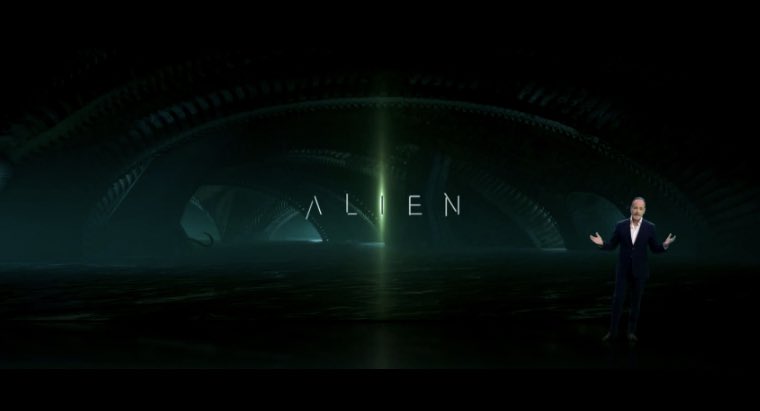 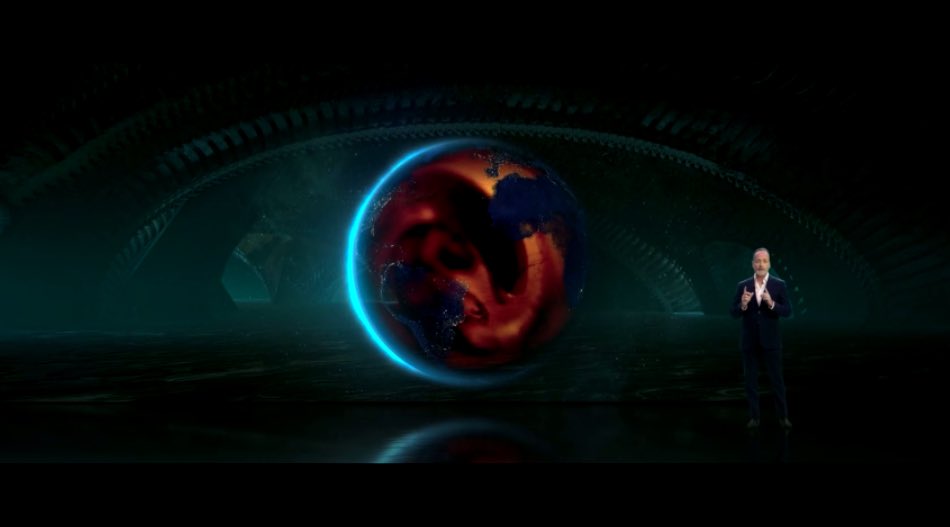