The film is directed by Mark Polonia.

A group of hostile aliens collide on the ocean floor and, through mind control, use sharks to terrorize a small town full of secrets in the hope of completing their invasion mission. It depends on a separate group of city dwellers to solve this problem, but in the end, it’s sharks versus aliens in a surprising climax. 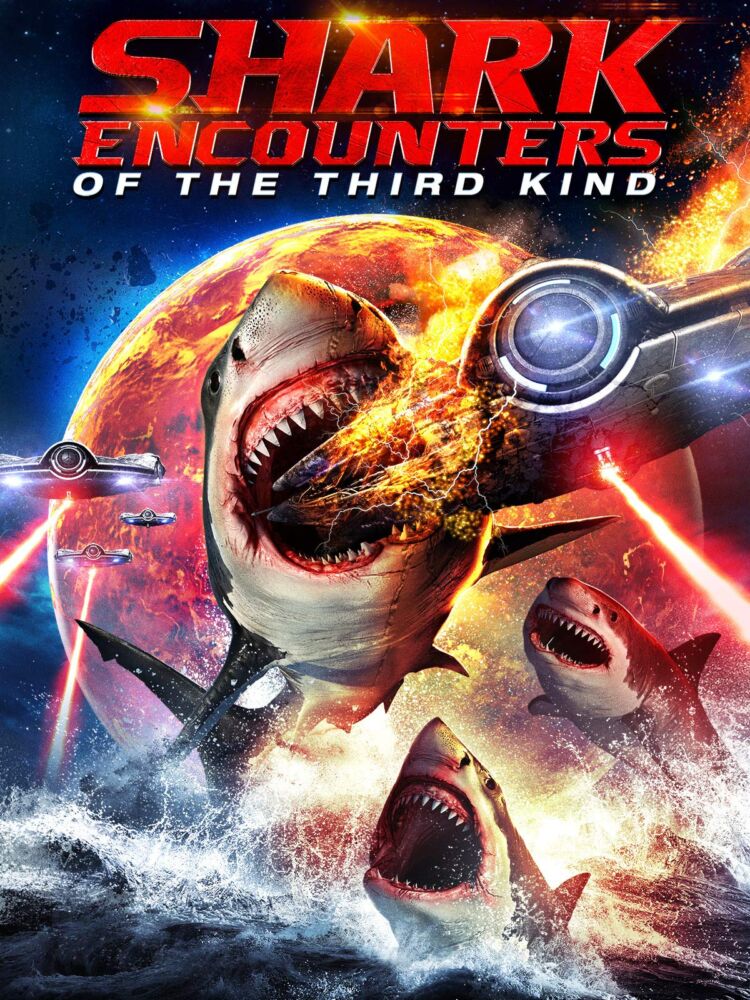