According to TVLine, the CW has given the green light for the “All American” sports drama spin-off, which will focus on the character Simone Hicks (Geffri Maya).

The new production, titled “All American: Homecoming,” will see its pilot featured as one of the episodes of season 3.

The potential new series will take place at a historically black university.

The series was created by April Blair.

When a southern Los Angeles school football player is recruited to play for the Beverly Hills High team, the victories, losses and struggles of two families from different worlds – Crenshaw, a suburb of California, and Beverly Hills, the famous wealthy neighborhood of the same city – start to collide. Inspired by the life of professional footballer Spencer Paysinger. 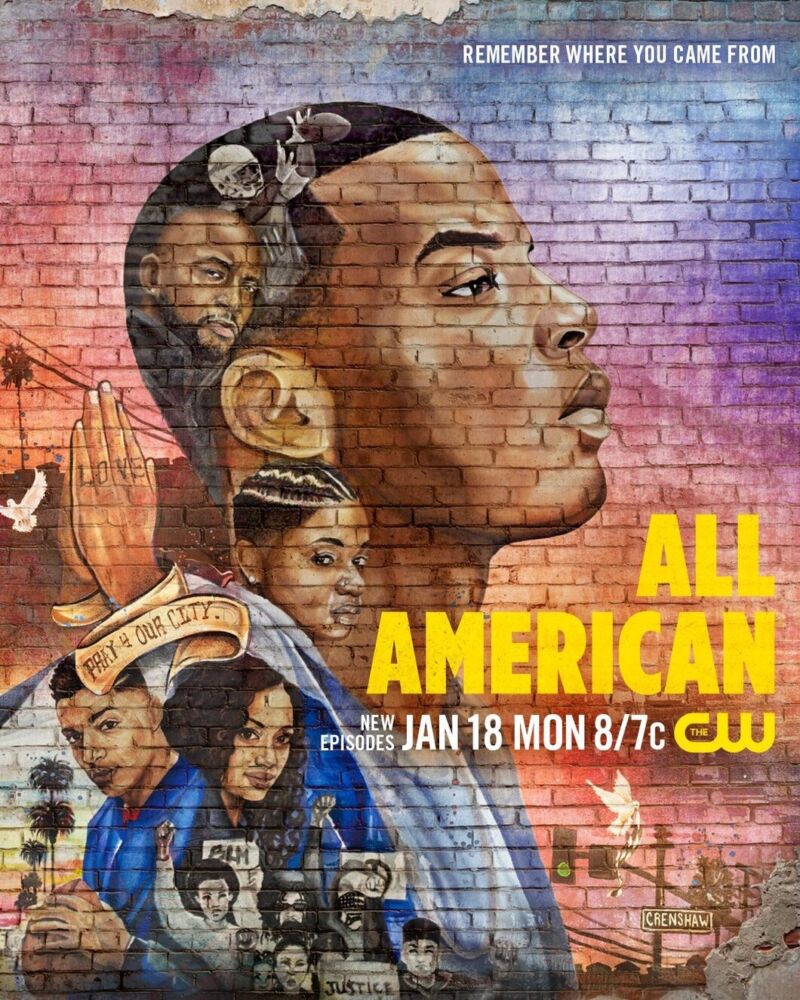