The reboot of the 80s classic series “An Almost Perfect Duo” (“Turner & Hooch”) won its first official poster, which recreates the poster for the longtime 80s classic, starring Tom Hanks. 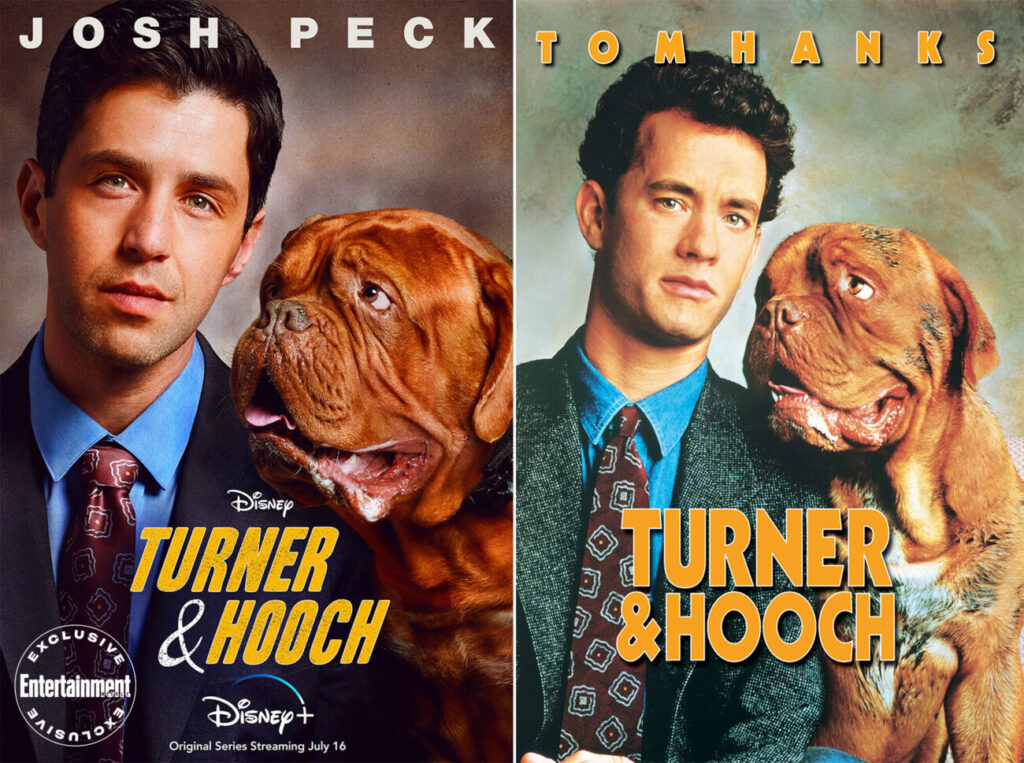 The production also gained a new official image, which brings the protagonist alongside his companion dog: 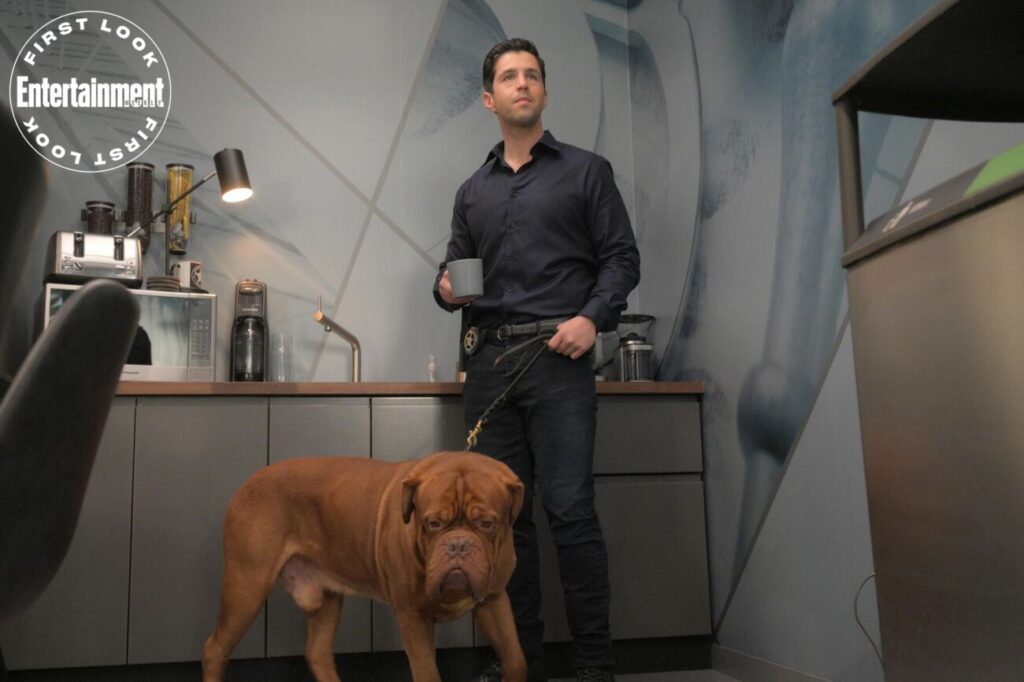 A special look at #TurnerAndHoochSeries, but make it a dog’s sight! Start streaming the original series July 16 on #DisneyPlus. #DisneyBundle pic.twitter.com/NjMcsNQUuu

Josh Peck (“Drake and Josh”) stars in the production. Matt Hamilton (‘The Actress Diaries’), Paul Campbell (‘Battlestar Galactica’) and Cristina Rosato (‘Love in Little Italy’) round out the cast.

In the new version, Peck is a federal policeman named Scott Turner, who inherits a disobedient dog. At first he doesn’t like the idea, but gradually he will find out that the partner he didn’t want is exactly what he needed. Eventually, Turner and Hooch become great friends.

Director McG, the same person responsible for the remake of ‘The Panthers’, will direct the first episode of the series, in addition to assuming the role of executive producer on the project. Matt Nix signs the script and also participates in the production.

Check out the description of the other characters:

Hamilton plays Trent Havelock, Scott Turner’s Senior Vice-Marshal. The one thing he likes more than chasing bad guys is getting the credit at the press conference that follows. He gets all the fame, all the fame, and all the big business – whatever Scott thinks he wants. And he doesn’t like dogs very much.

Campbell plays Grady Garland, Laura Turner’s ex-husband and Matthew’s father. He’s a well-meaning small town cop who peaked in high school, and now he probably has more in common with his 8-year-old son than with his ex.

Rosato plays Olivia, engaged to Xavier Watkins. A cop from the Oakland Midwest, she is warm, serious and enthusiastic – seemingly the complete opposite of her enigmatic future husband.