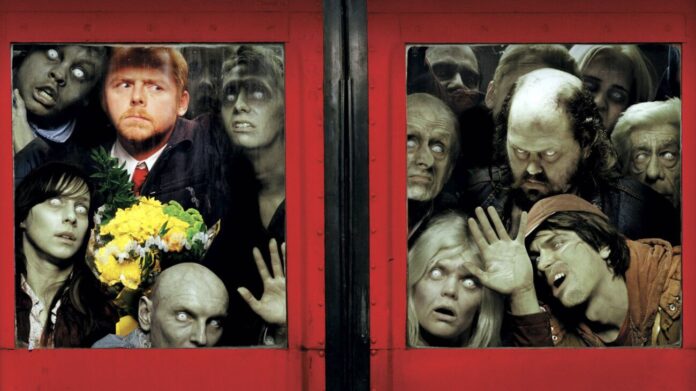 According to Variety, Amazon Studios is developing the horror comic “Killing It”, a zombie flick described as a cross between “Almost Everyone Dead” and “Girls’ Travel.”

Robin Thede will be responsible for the script.

“The story revolves around a group of friends who live in Atlanta. Soon the city is dominated by zombies as the group attends a school event, ten years after leaving the prestigious institution.

In addition to the plot, Robin Thede will also produce the feature film.

Tony Hernandez, John Hodges and Brooke Posch will also be responsible for production.