Amazon Prime Video continues to invest in its original titles and its new Brazilian comedy series, titled ‘Lov3’, already has a release date.

The production will be streamed on February 18. The premiere will take place simultaneously in 240 countries and territories.

The plot follows three brothers who seek their best versions while experiencing unconventional relationships. Ana (Elen Clarice) and twins Sofia (Bella Camero) and Beto (João Oliveira) have little in common: they are brothers, live in São Paulo and refuse to experience love and sex the same way their parents did. . It gets even stronger when their mother, Baby (Chris Couto), decides to leave her husband, Fausto (Donizeti Mazas) and a 30-year marriage.

Ana is 33 years old and reunites with her ex-husband, Artur (Drayson Menezzes), without giving up being with whomever she wants. Sofia is 24, has just been fired from her thousandth job, and has to share the roof with a trisal who doesn’t recognize her as part of the relationship. And Beto is a young gay man who is only attracted to straight men who dump him and now he has to earn his self-esteem.

In total, the 1st season will consist of six episodes of 30 minutes each.

‘Lov3’ is directed by Mariana Youssef, Gustavo Bonafé and Felipe Braga, the latter also playing the role of showrunner.

Felipe Braga is also responsible for the creation of the series, in addition to assuming the role of producer, alongside Rita Moraes. 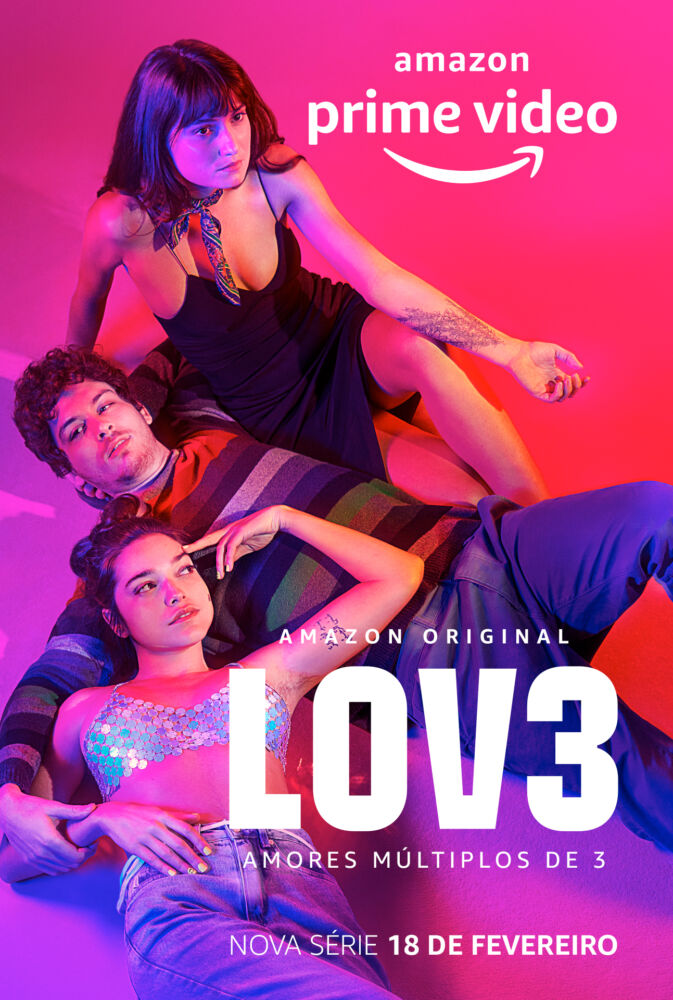