During the CCXP Worlds panel, iconic director Neil Gaiman released the official poster for the third season of “American Gods”.

Discover, with the subtitled trailer: 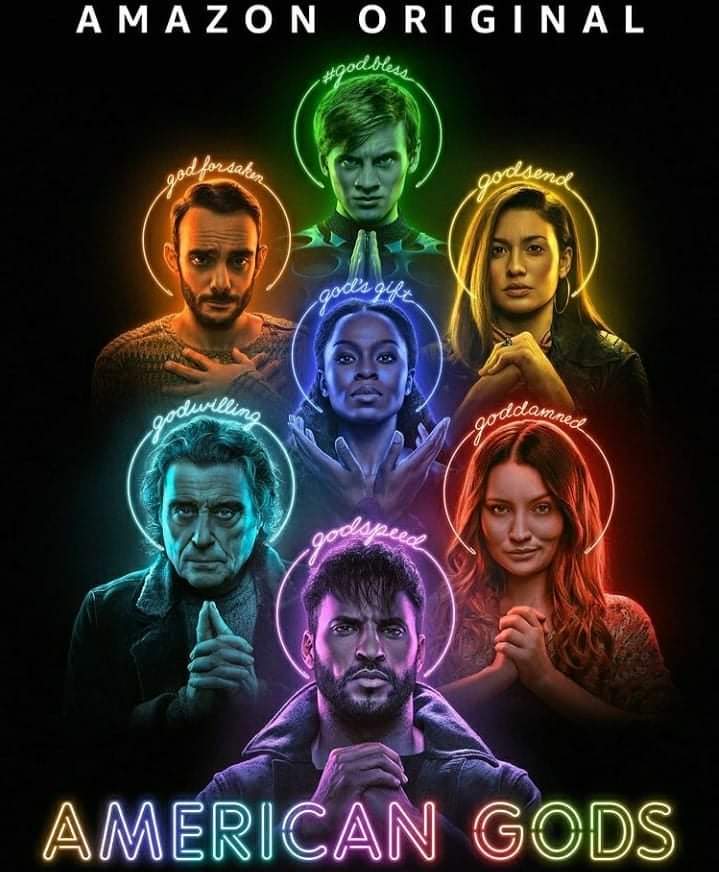 Consult the list with the titles of the following chapters:

Inspired by the acclaimed book by Neil Gaiman, “American Gods” shows the Earth being invaded by new and old gods, assuming these mythological creatures exist because of popular belief. Over the years, faith in these characters has faded, giving way to the emergence of new gods in the world – these fueled by national obsession with media, celebrity culture, technology, etc.