Remember that the main series is entering its 10th season. Entitled “American Horror Story: Double Feature,” the first episode will air on August 25. 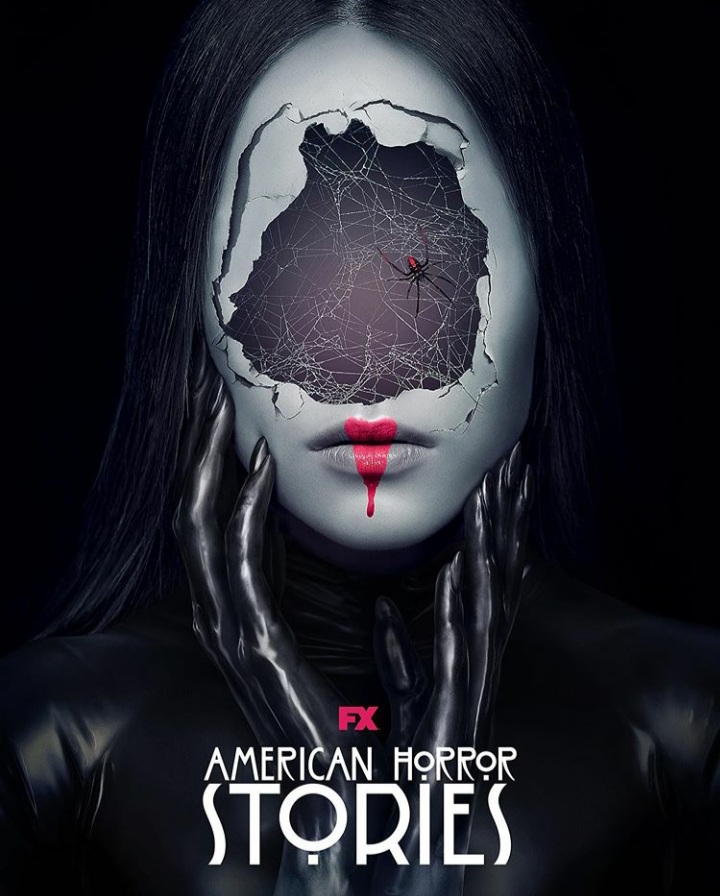