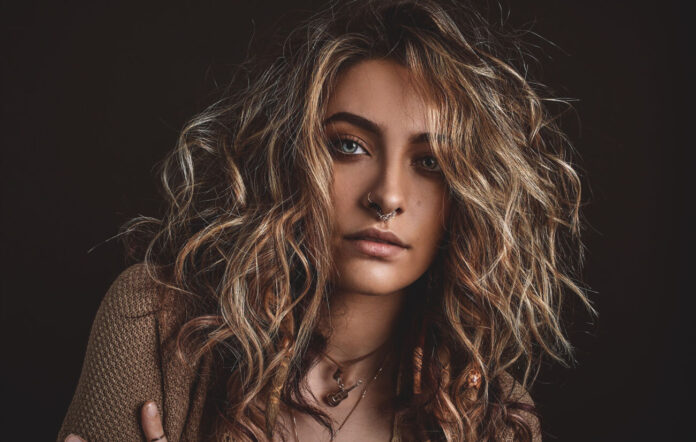 Details on his role have not been released.

It should be remembered that the story of the 10th season will be divided into two main ones: one at sea and the other on land.