Disney Channel has released the first official music video and poster for Season 3 of Amphibia, the acclaimed animated series.

Additionally, it has been revealed that the new episodes are scheduled to air on October 2. 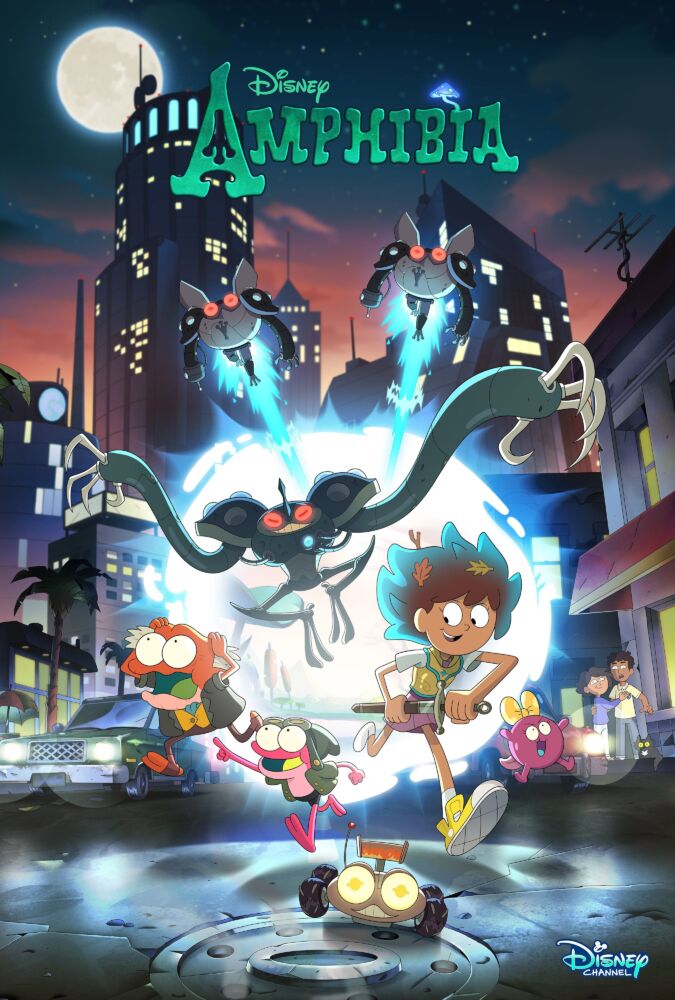 Matt Braly is the creator of the production.

After stealing a mysterious music box, the young Anne Boonchuy is transported as if by magic to the world of Amphibia, a mystical place inhabited by frogmen. With the help of an amphibian named Sprig, Anne will transform from monster to heroine and discover the true meaning of friendship.