The feature film will be released in Brazilian theaters on February 10. 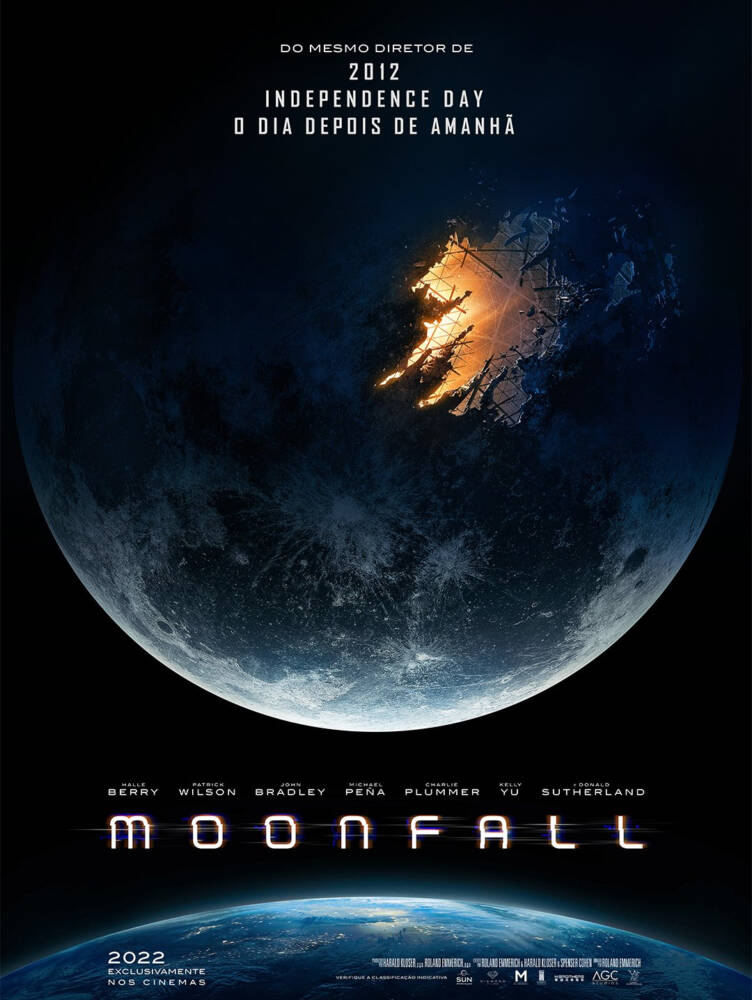 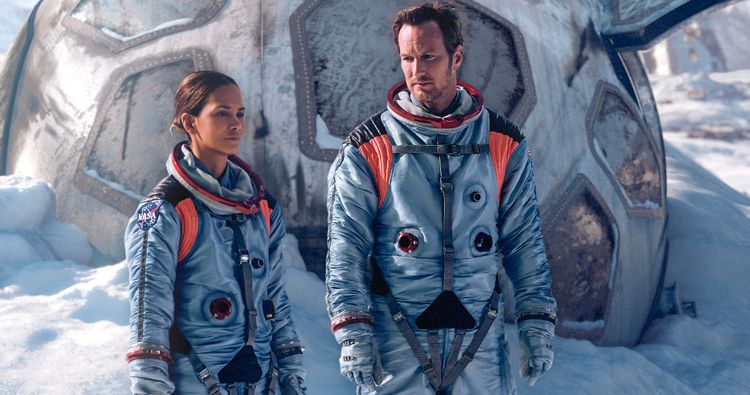 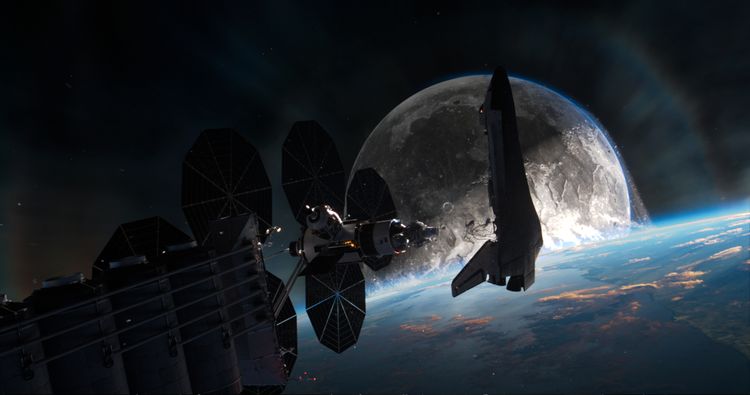 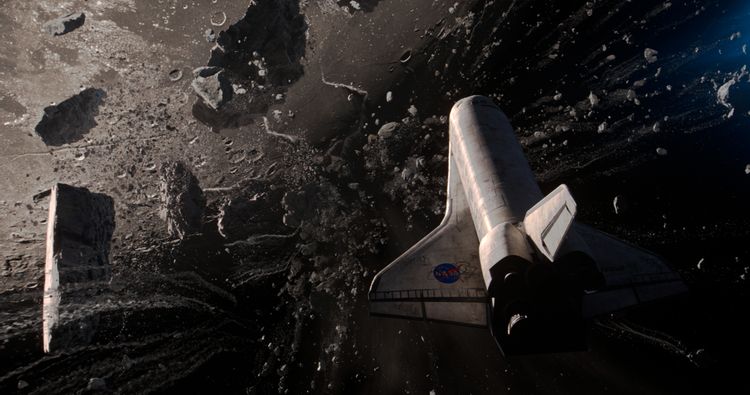 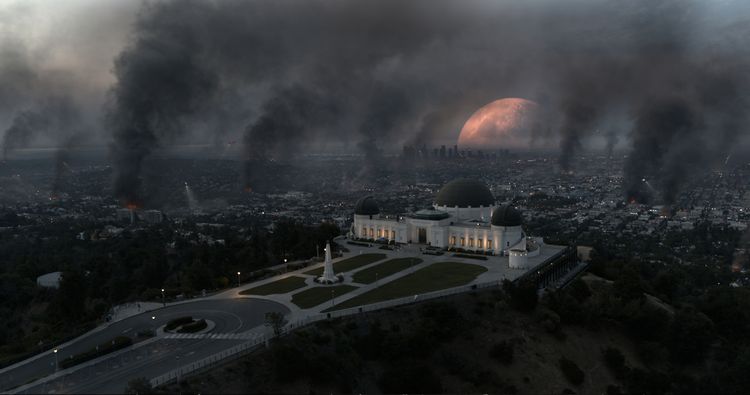 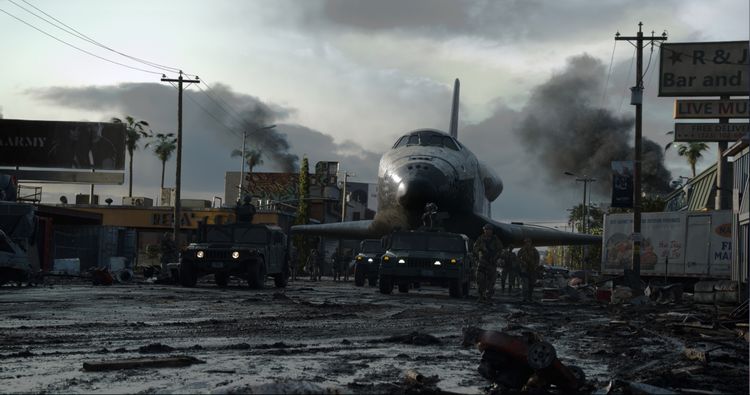 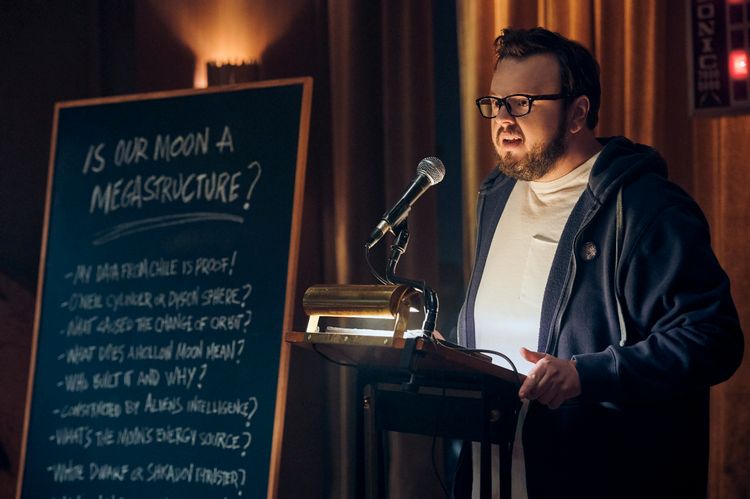 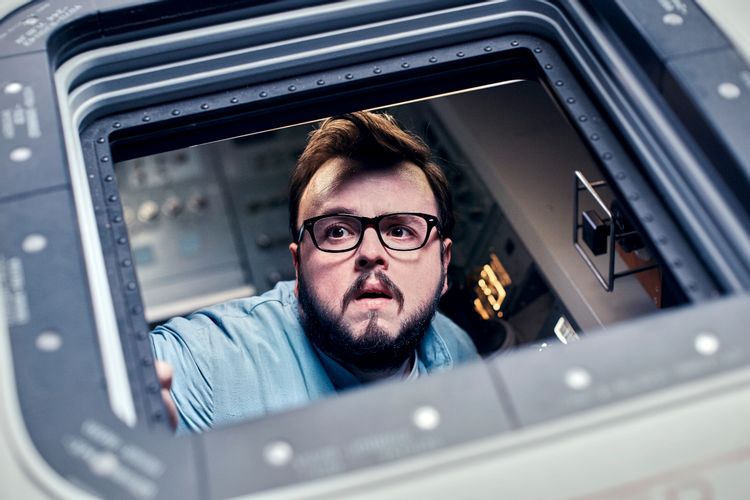 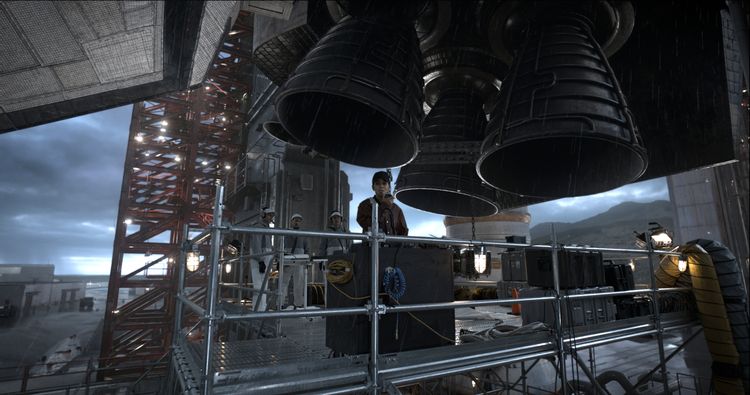 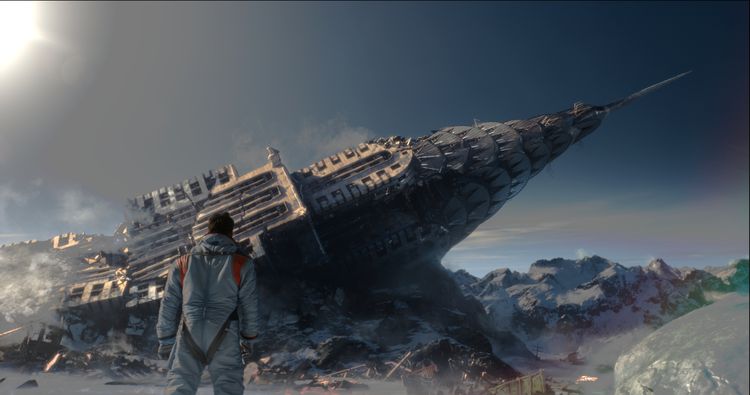 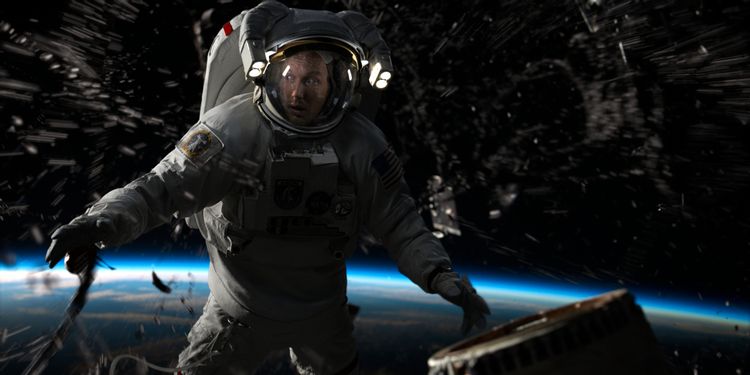