Additionally, it has been confirmed that the series will premiere on December 9 on the streaming platform.

Lynsey Miller joins as director, from a screenplay signed by Eve Hedderwick Turner and supervised by historian Dan Jones.

In the last months of her life, Anne Boleyn, 2nd wife of King Henry VIII, must struggle against the patriarchal society of Tudor England, her desire to secure a future for her daughter Elizabeth and the stark reality of her failure to give to the husband. a male heir. 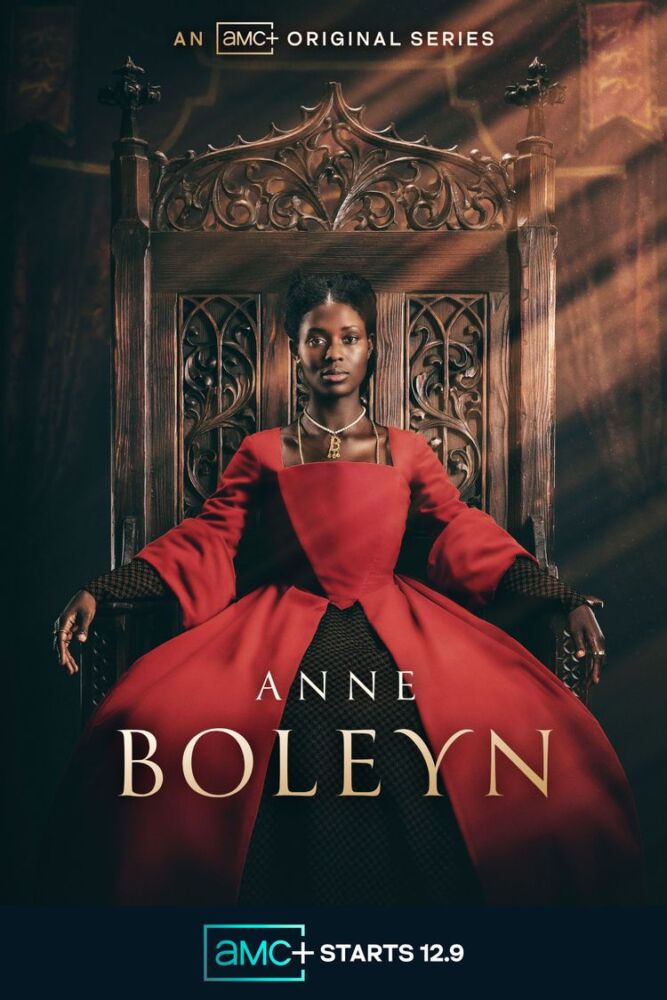