Disney + released another “What if…?” Poster. ”, The first animation from Marvel Studios, highlighting Vigia and the different realities of the plot. 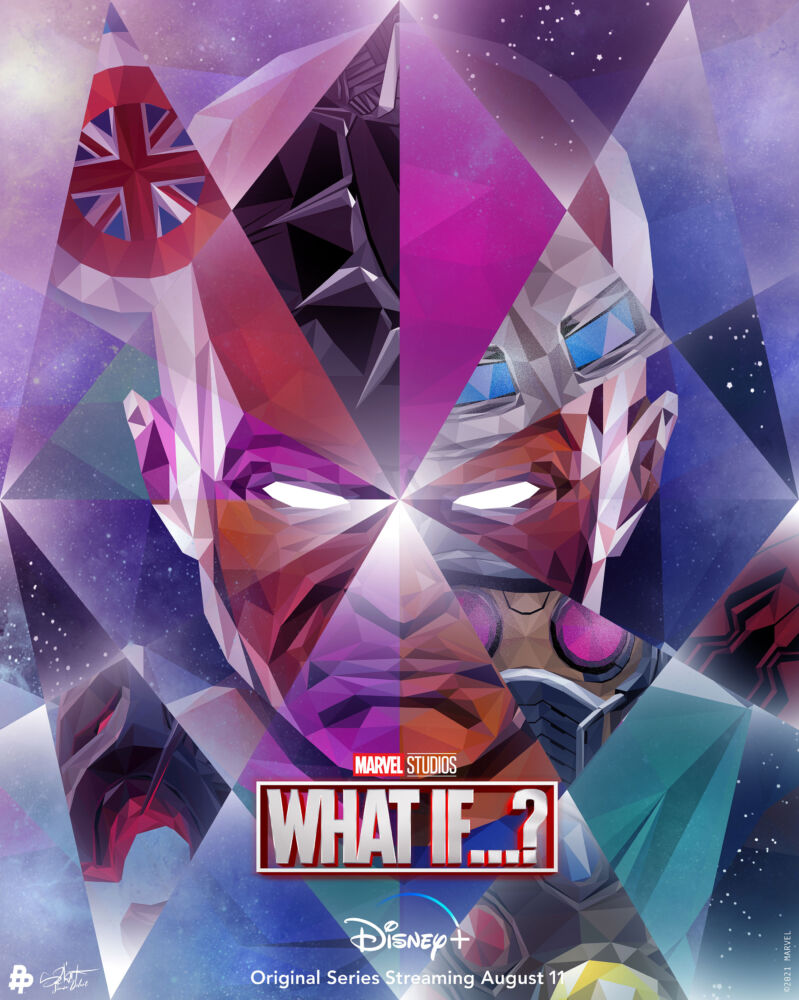 In part of the video he says:

“Reality is not a straight line. Each passing moment is an opportunity for a new deployment. A new variant. In fact, there are more realities than you can imagine.

“I’m Jeffrey Wright and, as Vigia’s voice actor in ‘What if …?’ I can see what few can do. The entire Multiverse across time and space. The stories you thought you knew are nothing like the ones you remember. Here we will have familiar faces in unfamiliar roles.

One of the characters featured in the video is Peggy Carter, who becomes a super soldier in the show’s first episode, succeeding Steve Rogers.

“Go beyond the Multiverse and find out ‘What if…?’ The first Marvel Studios animated series will begin airing in a week’s time on DisneyPlus.

Go beyond the multiverse and check out #WhatIf Marvel Studios’ first animated series starts airing in a week’s time on @DisneyPlus. pic.twitter.com/neY2WZREOO

Remember “What if…? Premieres August 11. 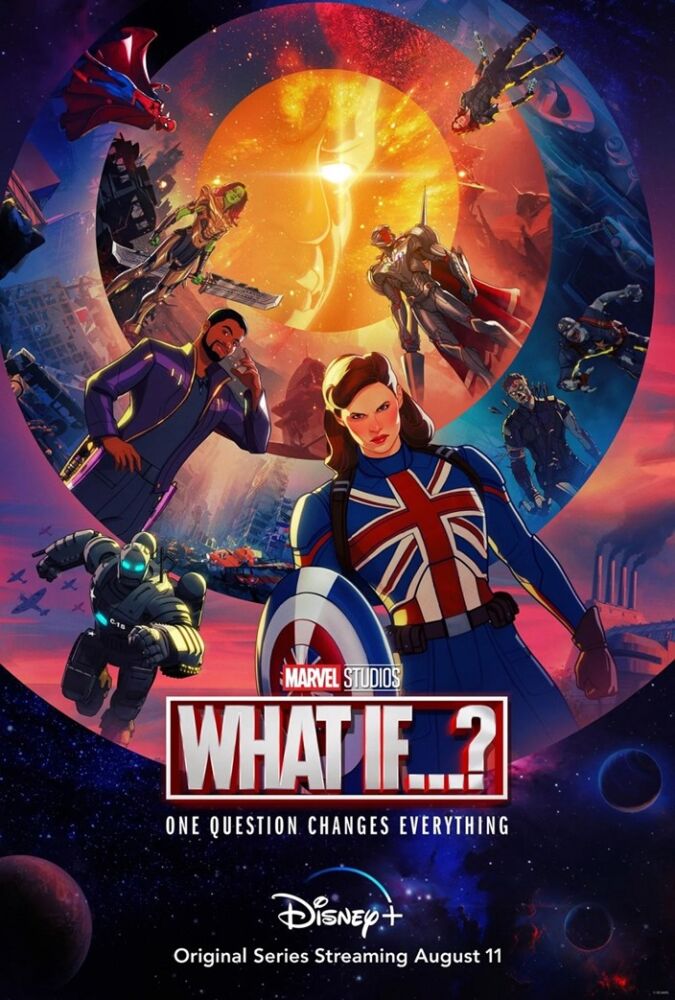