Directed by Lee Daniels – “The White House Butler” and “Precious” – “United States Vs Billie Holiday” shows the life of one of the most important jazz singers in history, Billie Holiday (Andra Day). The drama specifically explores times in the 1940s when the artist was the target of an FBI operation to prevent him from singing “Strange Fruit,” a song that became an anthem of the civil rights movement in the 20th century. . Besides Andra Day, the film stars Natasha Lyonne, Garrett Hedlund and Evan Ross.

The film is written by playwright and screenwriter Suzan-Lori Parks.

Day will make his acting debut alongside Trevante Rhodes as Jimmy Fletcher, an undercover agent who switched sides after falling in love with the artist. Natasha Lyonne completes the cast. 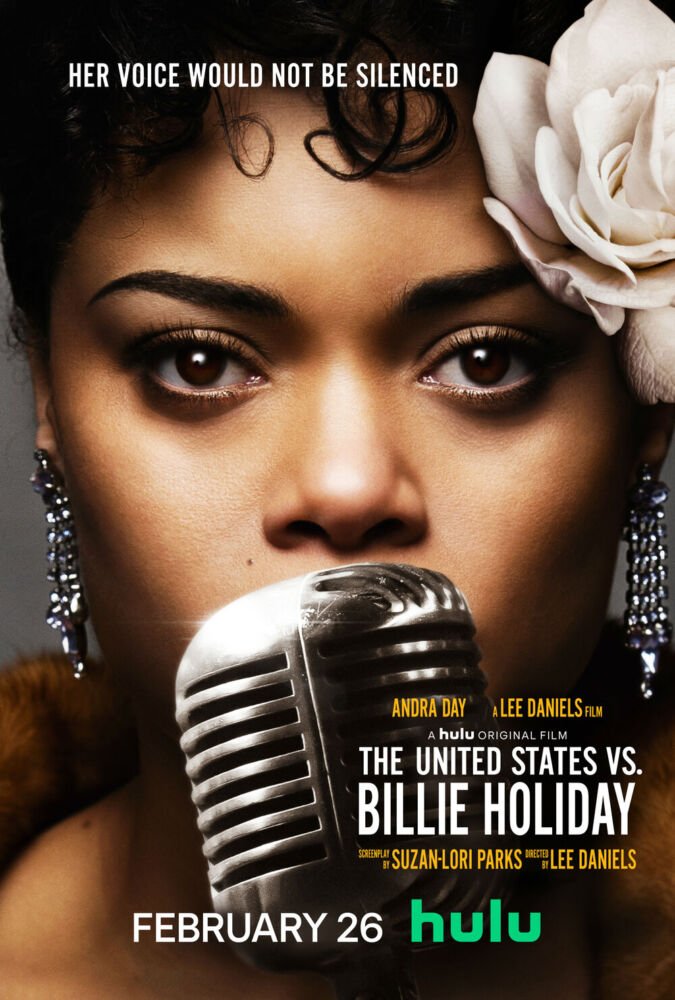