TNT has renewed the “Animal Kingdom” series for the 6th season, which will also be the LAST of production.

Additionally, the fifth season, which will be released in 2021, during the North American summer, won the first poster. 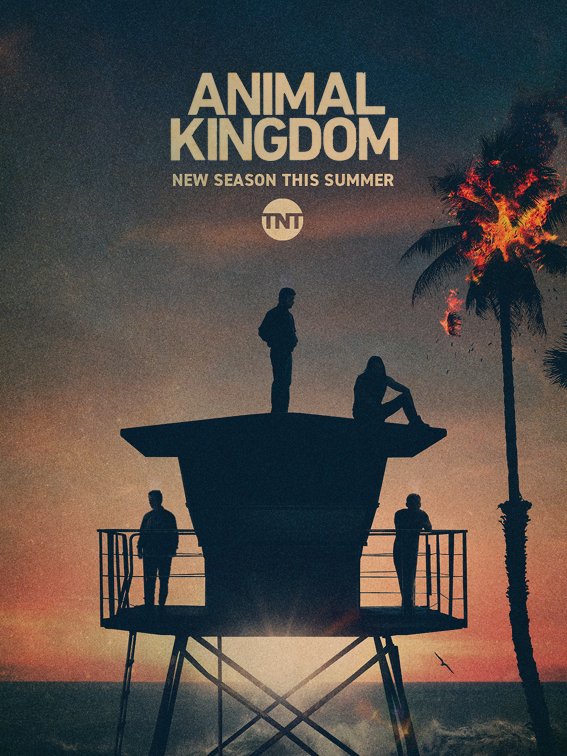 The series was created by Jonathan Lisco.

The plot centers on Joshua “J” Cole, a 17-year-old boy who moves with his family to a southern California beach after his mother’s death from a heroin overdose. Soon Josh plunges into family life of indulgence and excess, which he soon discovers, based on criminal activity. Controlled by the boy’s tough grandmother, matriarch Janine “Smurf” Cody, and by Baz, who runs affairs and makes decisions, the clan also has Pope, the oldest and most dangerous; Craig, the fearless middle son; and Deran, the troubled and suspicious younger. The group also includes Nicky, J’s girlfriend, and Catherine, Baz’s wife and mother of the couple’s 3-year-old daughter, Lena. 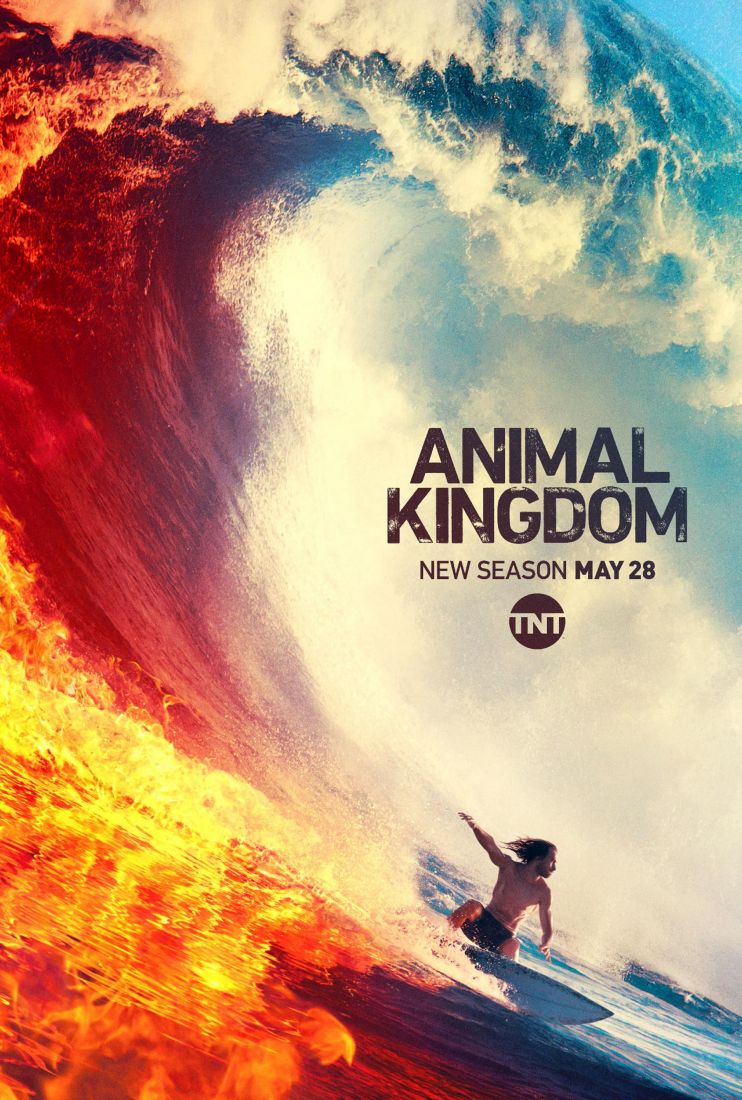