The horror “Anything for Jackson” won a tense new trailer.

The film is directed by Justin G. Dyck.

After losing her only grandson in a car accident, Audrey and Henry, a doctor, kidnap her pregnant patient with the intention of performing a “reverse exorcism”, placing Jackson inside her unborn child. It doesn’t take them long to discover that Jackson isn’t the only ghost their grandparents have invited into their home. It is now a race against time for the couple, as well as for the pregnant woman, to find a way to escape the self-imposed obsession.

The Terror will be released on Blu-ray, DVD and VOD on June 15, at RLJE Films. 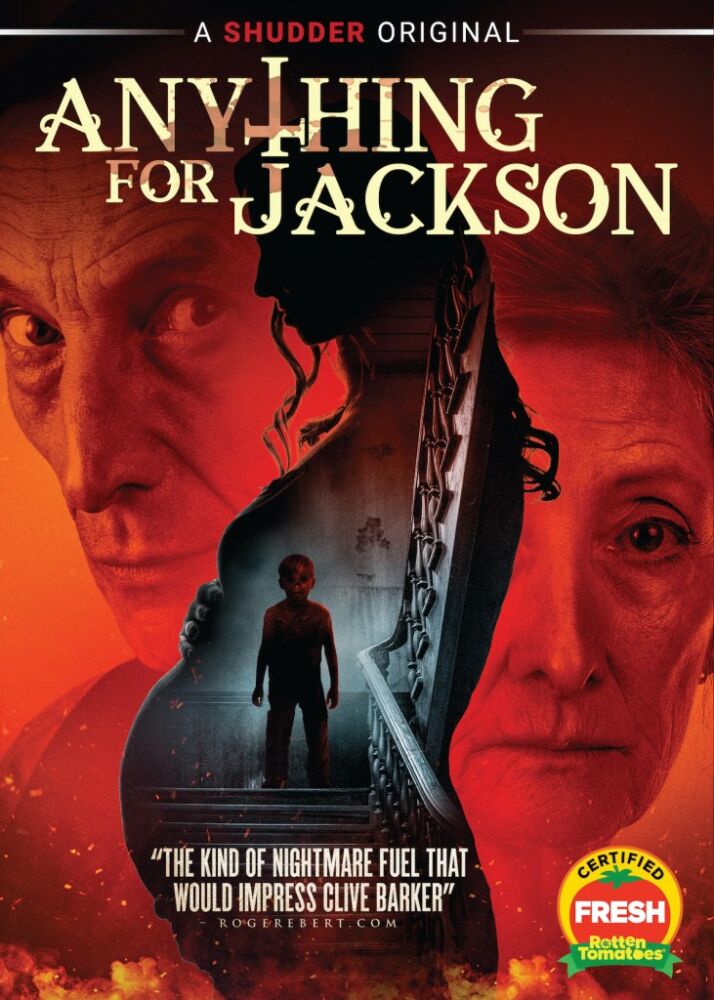