According to Deadline, Bruce Campbell (“Ash vs. Evil Dead”) will appear in the 4th season of the “AP Bio” comedy.

The actor will play John Griffin, the father of Jack (Glenn Howerton). After being away for most of Jack’s life, the character has had a recent spiritual awakening and is hoping to reconnect with his adult son.

Created by Michael Patrick O’Brien, the series was saved from cancellation by Peacock after two seasons on NBC.

After being denied his tenure at Harvard, Jack Griffin, an award-winning philosophy researcher, ends up returning home to Toledo, Ohio. He now teaches advanced biology at Whitlock High. Well, that’s what he got hired for. Most of the time, he teaches his students how to do his dirty work for him, which includes driving his professional rival mad. 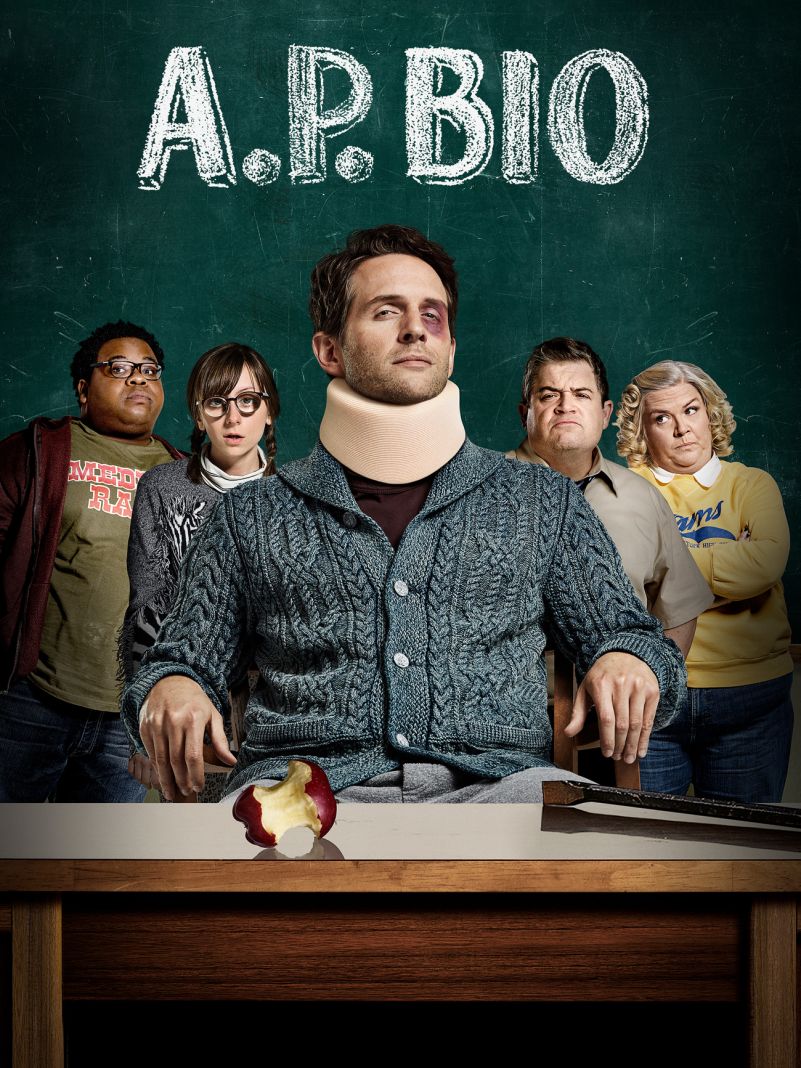